According to a recent post on Bollywood Hungama, this fresh pairing of Prabhas and Deepika Padukone will be joining hands for a pan India Telugu film that will also be dubbed in Hindi and Tamil. Both the stars are successful at their space and their pairing on the screen will be something that both their fans will also be looking forward to. Well, this is for now and we have to wait till the makers of the film make an official announcement of the same. If that wasn’t all, the said venture will be helmed by Mahanati director Nag Ashwin and will be a sci-fi entertainer. 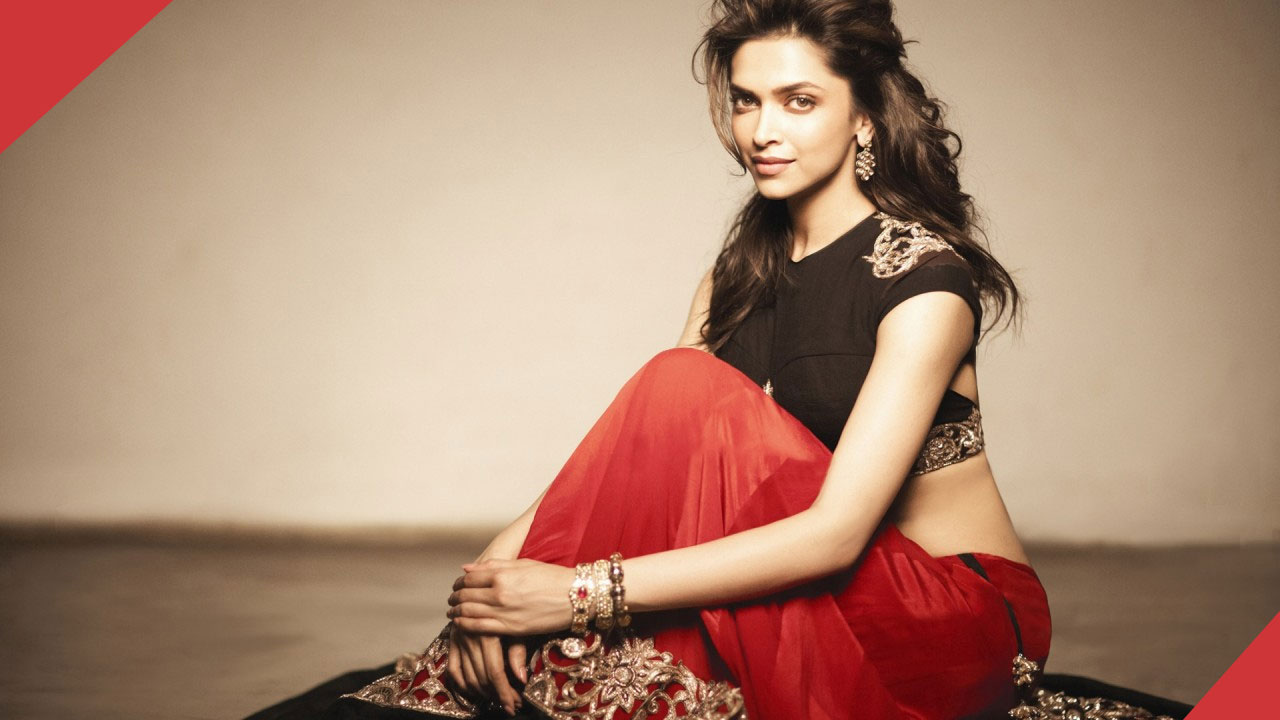 Meanwhile, Prabhas recently unveiled the first look poster of his upcoming film Radhe Shyam. The magnum opus is being made on a high budget and will be released next year. 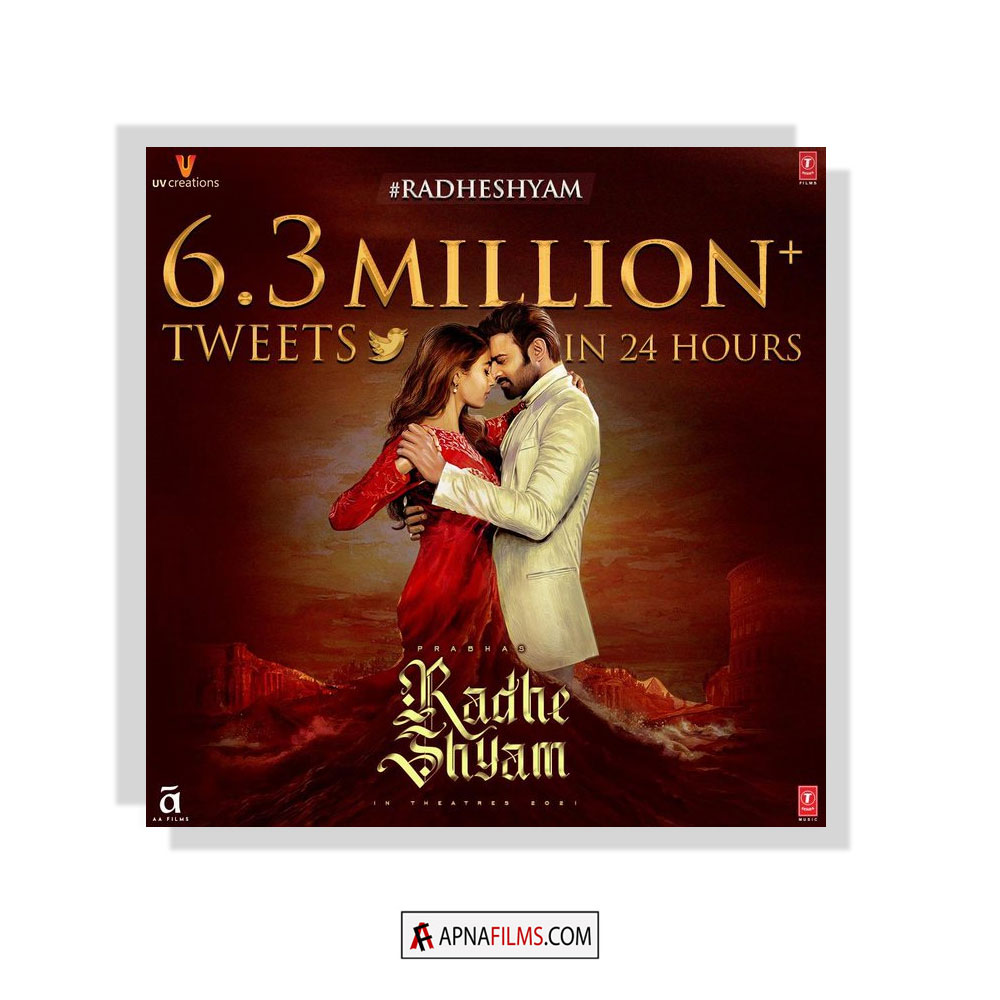