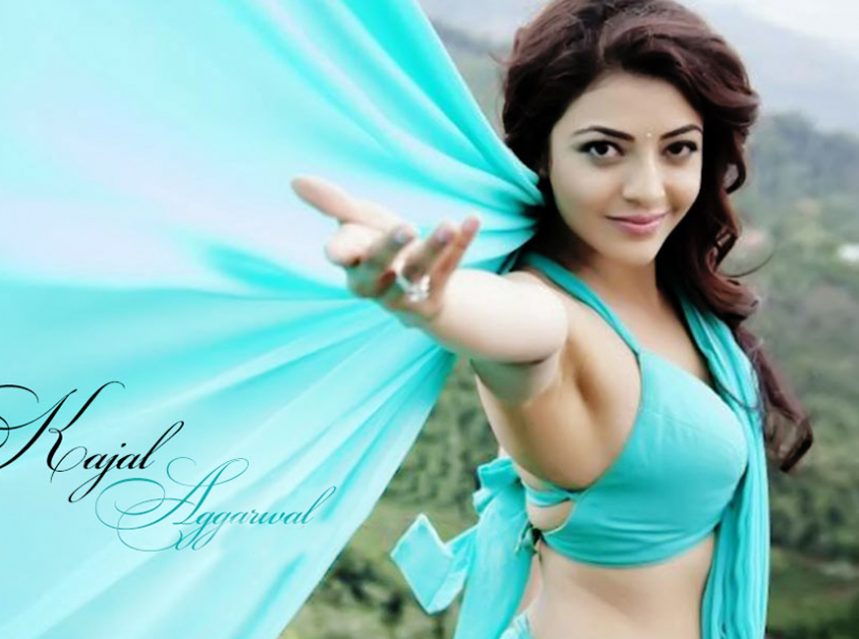 7 Regional Language films which were remade or dubbed in multiple languages – Remakes have become one of the coolest trends of the Indian Cinema. There are lots of Indian regional films that are officially adapted in Odia films, Bengali films, Bollywood and other regional language films. Many South Indian language films are on the list which is being remade in Hindi.

7 Regional Language films which were Remade :

3. I Love You in Bengali

2010 Telugu movie Brindavanam has also been remade in six languages:

2004 Telugu movie Varsham has also been remade in six languages

Barsha My Darling in Odia

Dil is a 2003 Telugu action comedy film that starred Nitin, Neha, and Prakash Raj in the lead roles.

Also Read: These actors were the first choice for Dabangg franchise