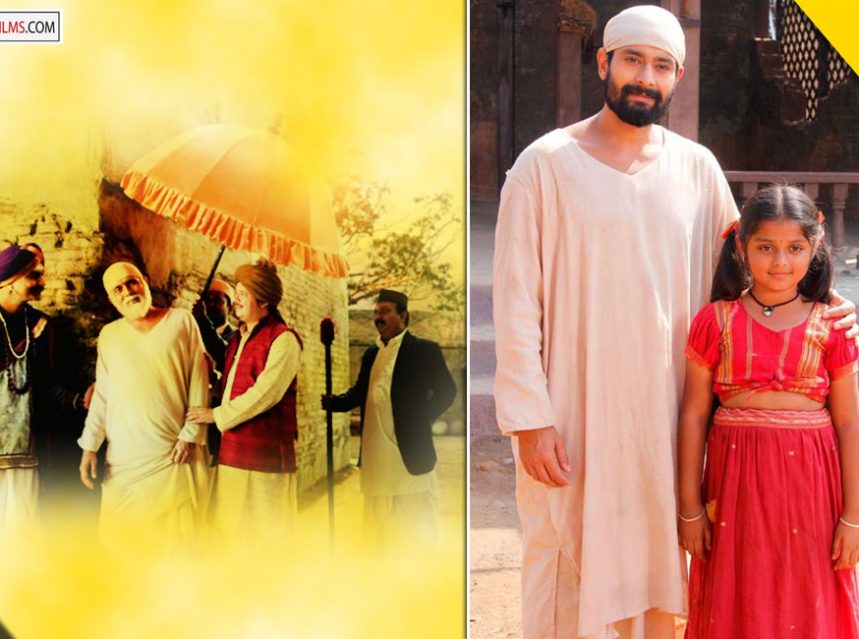 Every disciple of Sai Baba should watch this Episode of Mere Sai: I have been writing content for Apnafilms for long but this is special very very special. It’s about Shirdi Sai Baba or I can also say about Mere Sai. Everyone who believes in God and his magic must watch this. I being a disciple of Sai Baba this video is very close to my heart and it will be for you too. 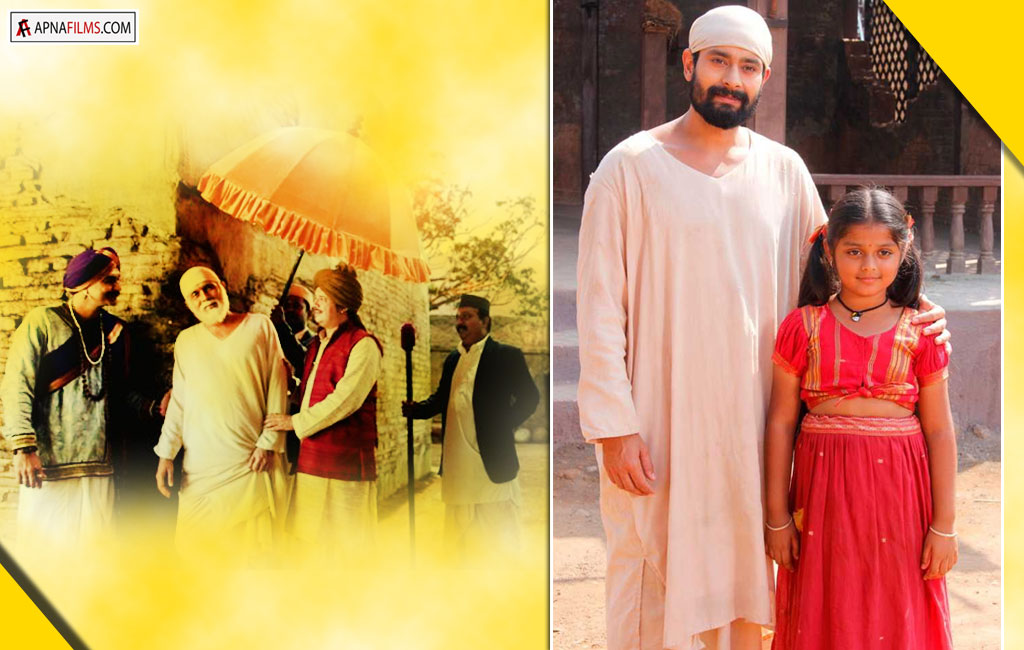 The young man starts meditating under a tree. His presence is met with hostility by Vaidya Kulkarni. When Sai Baba preaches that all gods are one, Vaidya pokes fun at him and makes it clear that he should leave Shirdi. About

Its been more than 100-year completion of Sai Baba taking Samadhi in Shirdi. In the last years, his cult has multiplied exponentially and his message and teaching have brought solace to millions of his followers across the globe. Sony Entertainment Television is showing Mere Sai on television – Mere Sai is mounted on a lavish scale.

As mentioned in the official youtube channel of SET India, Mere Sai is a highly researched, authentic tale of Baba’s journey of life dramatized in an engaging screenplay format. This ambitious project is produced by one of the most respected Television production house – Dashami Creations.

Every disciple of Sai Baba should watch this Episode of Mere Sai:

Visit the Next time you visit Shirdi