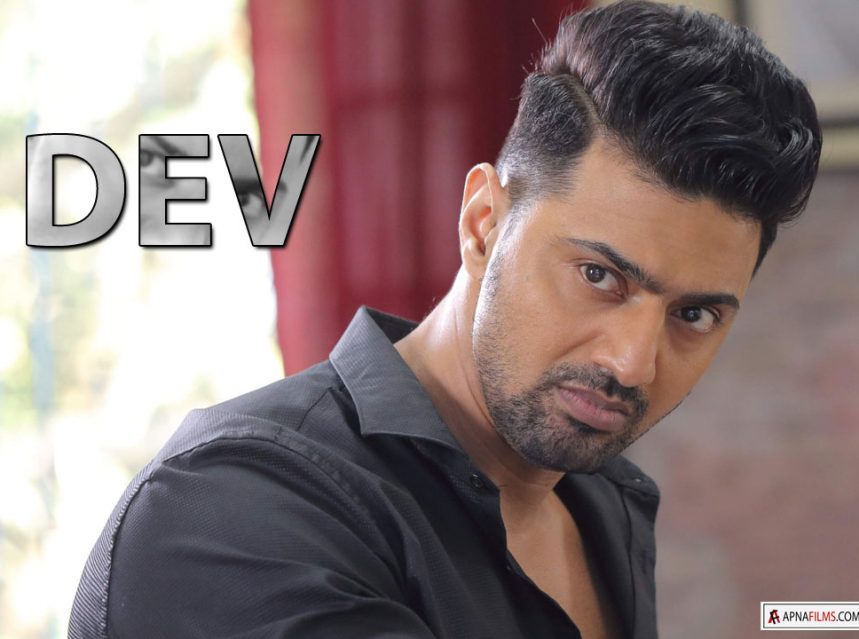 Like Bollywood, Ollywood, producers in Bengali film industry release their film in the biggest festival of eastern India.

This Puja, Bengali film Password will release in the silver screen. The film is a techno-thriller drama directed by Kamaleswar Mukherjee and bankrolled by Dev Entertainment Ventures. The film will feature Dev, Parambrata Chattopadhyay, Paoli Dam, Rukmini Maitra, and Adrit Roy, revolves around the dark side of social networking and deals with stealing of password and privacy issue.

As per various sources and wiki, the synopsis of the film is somewhat like this. A conscientious police officer trying to track down a criminal who is hell-bent on hacking into vital information and destroying human lives finds himself in a web of violence, deceit and double-crossing, as well as shades of pathos in the life of criminals. To destroy this web of cybercrime, he forms a team with ethical hackers. Will he be able to stop them before it’s too late? Will he be finally able to get these villains into justice? 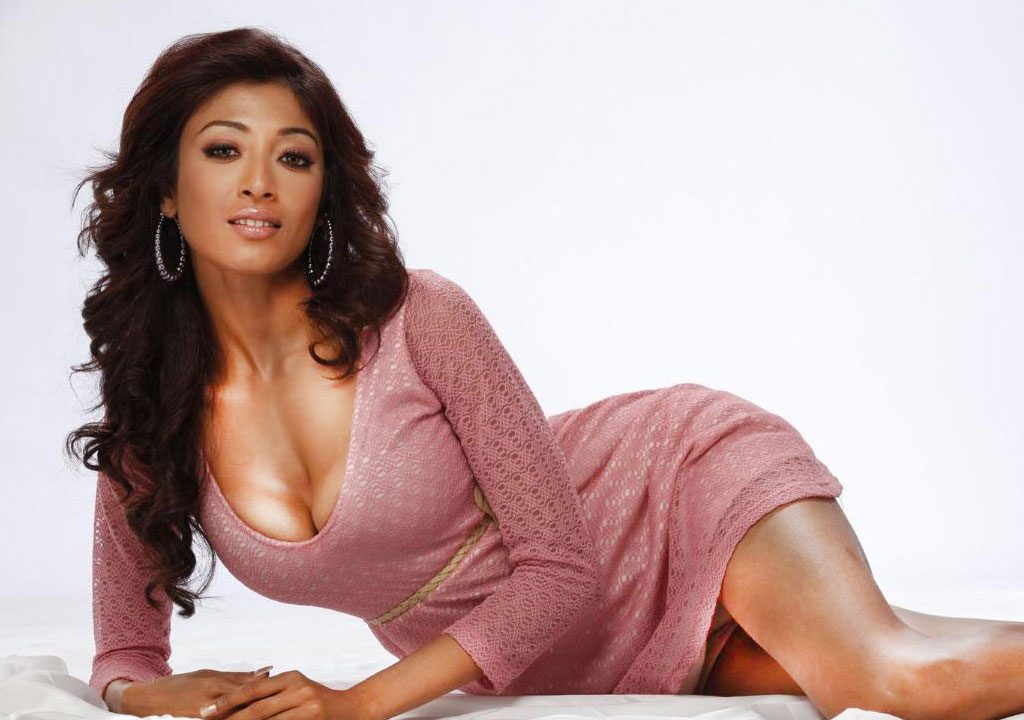 The official teaser of the film was unveiled by Dev Entertainment Ventures on 15 August 2019. It is scheduled to on Puja holidays. Hrithik Roshan, Tiger Shroff starrer War will also be releasing on the same day. 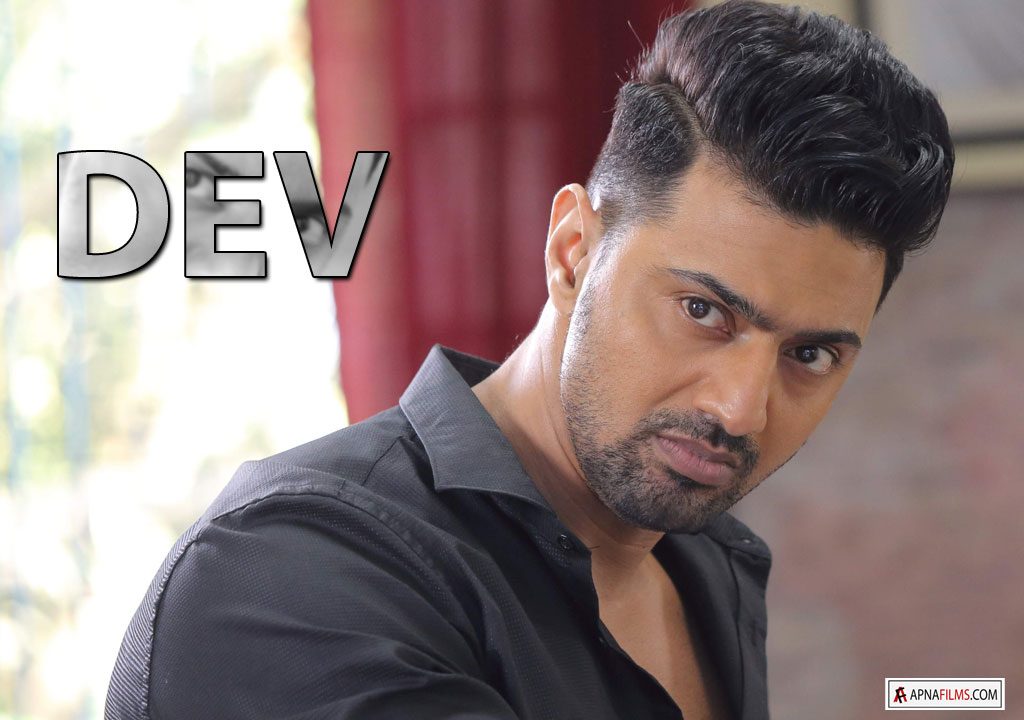 Also Read: This Telugu Film will release worldwide on 2 October 2019