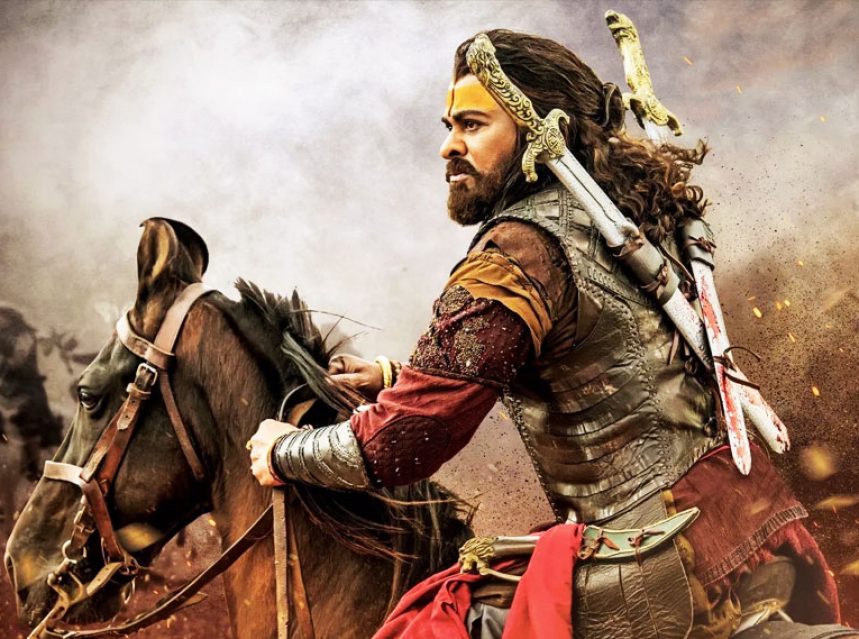 The Powerful biopics and periodic dramas are the winning tricks of the trade right now. After the record-breaking box office collections of period dramas like Baahubali and Padmaavat, the teaser of Sye Raa Narasimha Reddy gears you up for the epic battle of freedom fighter Narasimha Reddy against the British almost thirty years before the revolt of 1857.

The upcoming film Sye Raa Narasimha Reddy will release in four languages. Superstar Chiranjeevi playing the titular character, the film has some power-packed action sequences, grand sets and location and a special appearance from Amitabh Bachchan and Anushka Shetty. Sye Raa teaser showcases the epic battle of Narasimha Reddy and his army against the British and stunning slow motions shots and picturesque frames.

The film also stars Tamannaah Bhatia, Sudeep, and Vijay Sethupathi and is produced by Ram Charan. It is all set to release in theatres on October 2nd, till then watch the teaser here and tell us what you think of it. The film will release in Hindi, Telugu, Tamil & Kannada.

Also read: The Sky is Pink 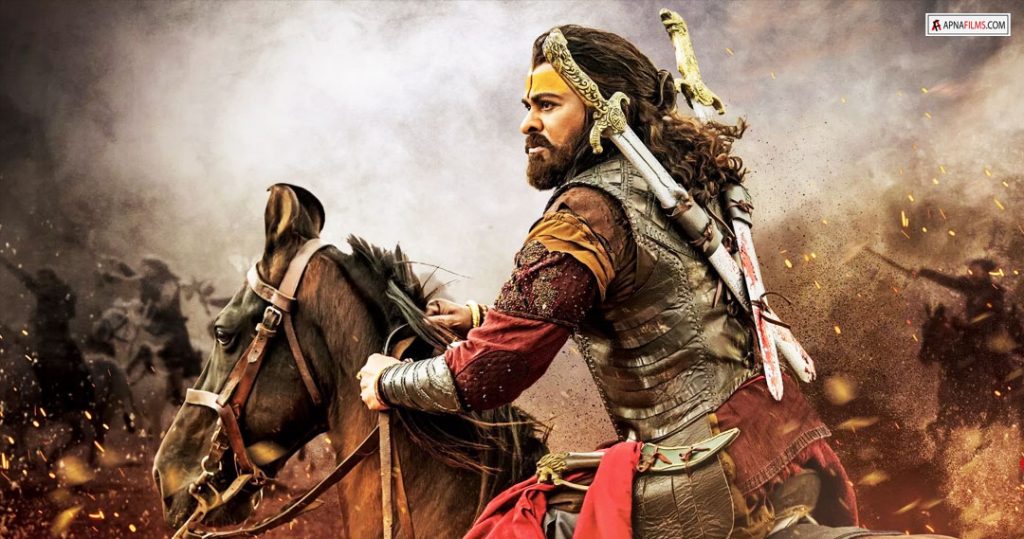