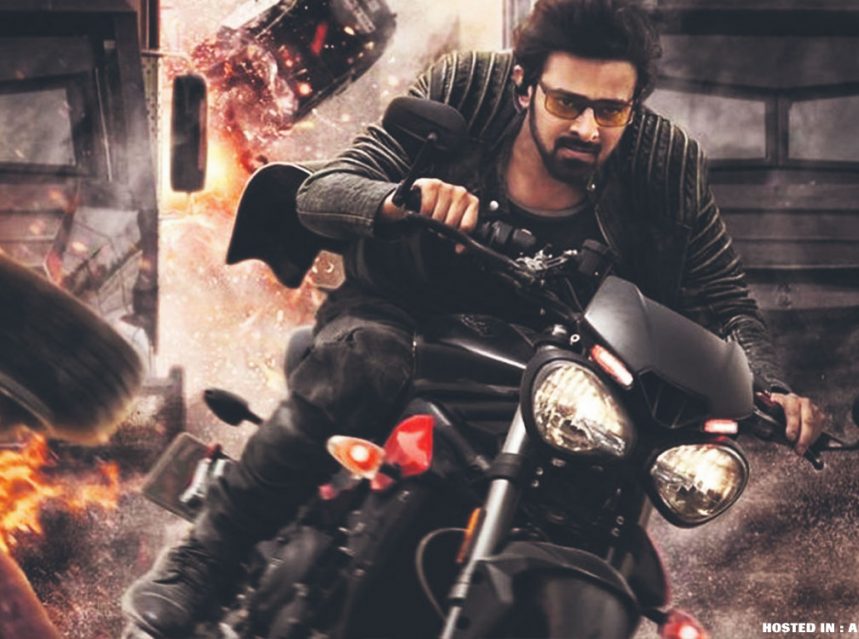 “If Prabhas Gets A Chance To Be A One Day PM, Here’s What He Will Do! Saaho star Prabhas in Kapil Sharma Show. “

Saaho is all set to release in the coming Friday and the lead stars of the film Rebel star Prabhas, Shraddha Kapoor, Neil Nitin Mukesh & others are busy in the promotion. The actors this weekend will be seen in The Kapil Sharma Show, the makers of the show recently released the promo of the show.

As the film is getting closer and closer towards its release date, the lead stars of Saaho, Prabhas, and Shraddha Kapoor are getting super busy with multiple promotions and interviews to media.

The actors will be seen in The Kapil Sharma Show. The makers of the show recently released the promo of the show.

After seeing the promos, fans are eagerly waiting for the show to telecast. The promo looks hilarious as the actors and Kapil can be seen having a great time on the show. Apart from lead pair of the movie, Neil Nitin Mukesh too will be seen in the show which will be aired in two parts this Saturday and Sunday. 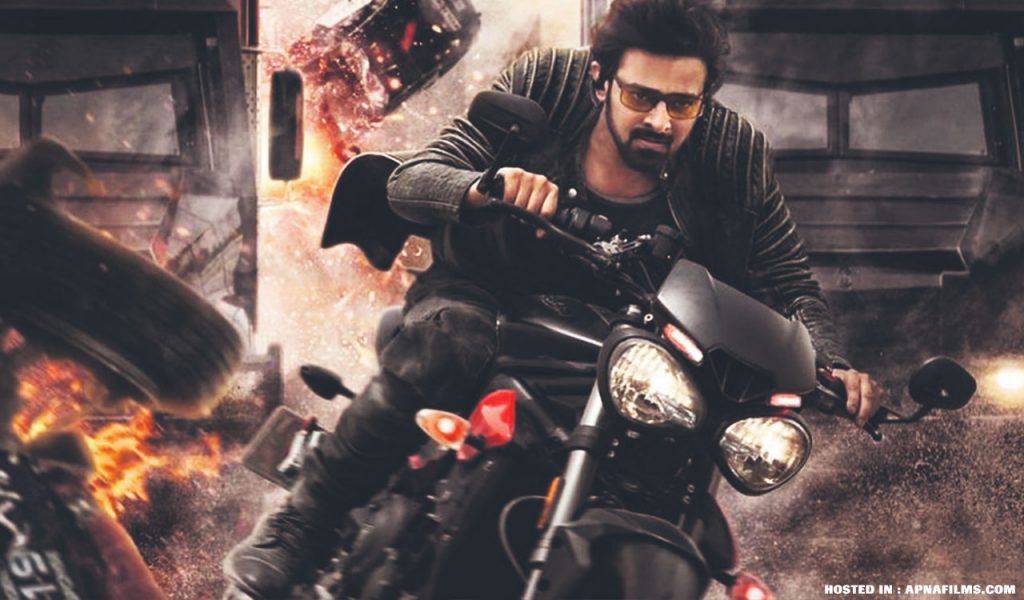 Saaho will be released on 30th August and so far the trailer, songs, promos and the posters have been very much liked by the audience.

Saaho is been directed by filmmaker Sujeeth.

Also Read: All about R. Madhavan’s next Bollywood film