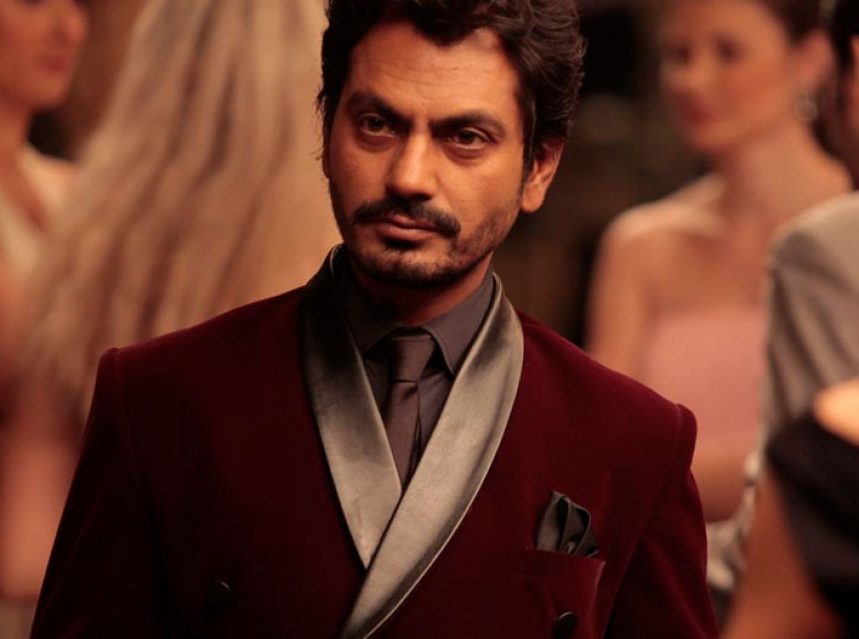 Many of Bollywood’s current crop of ‘stars’ are actually sons or daughters of stars. They, therefore, had it very easy gaining an entry in the industry, nonetheless their fictitious claims of struggle. But there are strugglers who worked hard and always tried to make their mark in Bollywood.They had to struggle, and struggle very hard, just to step inside the door of the industry.One of them is Nawazuddin Siddiqui.If you look into his journey to Bollywood , you can figure out a painted picture, ready to be filmed on the large screen to break the myth that only fortunate souls can succeed.In this color-obsessed world of Bollywood, Nawazuddin managed to carve out a space for himself thanks to his determination, passion for work, embracing rejection like a friend, and never giving up on his dream.The success of Nawazuddin Siddiqui, who continues to be unperturbed by the glamour of Bollywood, is the real rags to riches story.Nawazuddin is one of the nine children of a Muslim farmer born in a small town called Budhana in Muzaffarnagar district of Uttar Pradesh.After reading the beloew points you will also find Nawazuddin Siddiqui as The dreams merchant.

1.He started working as a chemist in a petrochemical company, but quit soon after because he dreamt of becoming an actor. Shortly afterwards he moved to Delhi, where he took up a job as a watchman. He also joined a theatre there, and started watching plays.

2.He thought, “Bhukha marna hai toh Mumbai mein jaake marun”, and shifted to the Maximum City. True, he was armed with a degree from NSD.

3.Nawazuddin’s struggle proves that if there is one industry in India where racism of color is rampant, it is Bollywood.

4.In his first four films, Nawazuddin played characters we consider the lowliest in the society. He got the roles, lasting only a few seconds, because he “looks like them”.

5.Yes, he shared screen space with Aamir Khan in his second film! But that role lasted for only 61 seconds, and it took him another 12 years to cement his name in Bollywood.The film was Sarfarosh in 1999 and he played the a street-side conman who is being interrogated by Aamir’s ACP Rathod character.

6.Nawazuddin believes his looks or personality do not fit the image of ‘hero’ as understood by Bollywood.