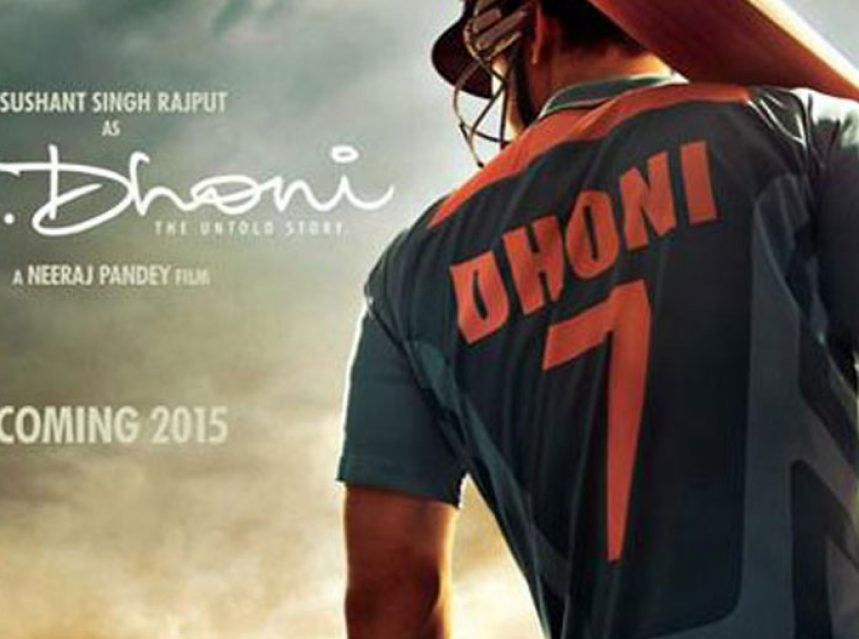 M.S. Dhoni – The Untold Story is a Fox Star Studios and Inspired Entertainment presentation (an associate company of Rhiti Sports).Rhiti Sports has the exclusive rights of Dhoni’s story.The makers of M.S.Dhoni – The Untold Story creates a song titled ‘Phir Se‘ and dedicates it to the Indian Cricket Team that is geared up to retain the World Cup. Director of the film Neeraj Pandey is a great fan of cricket himself has worked on the song and the video in quick time to get it ready before the World Cup begins.

Actor Sushant Singh Rajput is playing Dhoni in the official biopic that is set to release on October 22 this year, is extremely excited about this tribute to the team that will be officially launched when India takes on Pakistan on 15th of February.