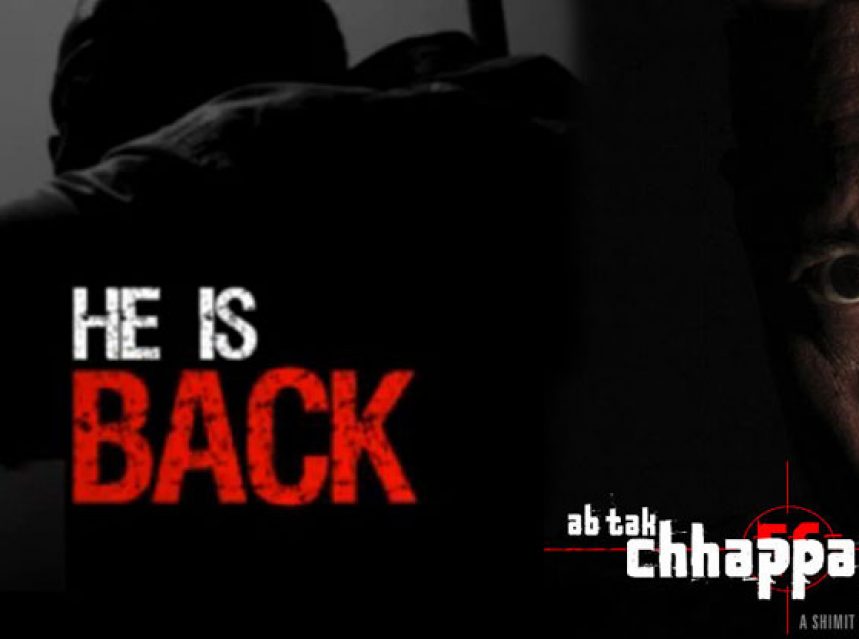 Here we bring to you the official theatrical trailer of Nana Patekar’s Ab Tak Chhappan – 2.The film is a sequel to the 2004 hit crime and underworld film, Ab Tak Chhappan. The trailer is quite intriguing and gripping!

Sadhu Agashe (Nana Patekar) who was once holding the position and is currently facing several charges is the first choice. After several calls, the man has finally agreed to re-join the police force when crime was increasing under the influence and control of the underworld Don, Rawale (operating from Bangkok) and Don, Rauf Lala (operating from Mumbai), the Home Minister and the Chief Minister need a capable officer who can take charge of the Mumbai Encounter Squad.27th Feb will be the day for the 57th encounter. Get ready to watch out Nana patekar in action again.