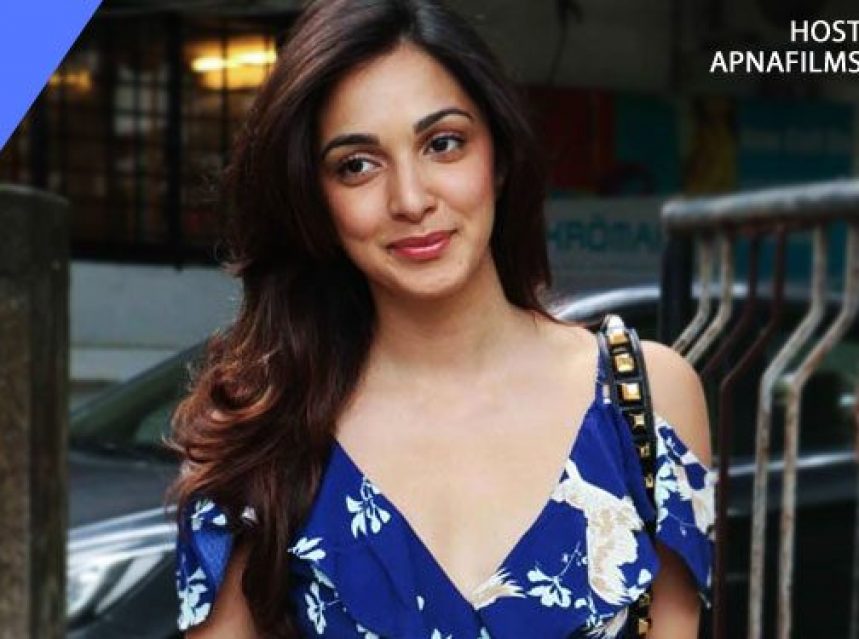 Kiara Advani latest released film is a Blockbuster. The Kabir Singh actress is currently on cloud nine for Kabir Singh. The film stars Kiara alongside Shahid Kapoor has done phenomenally well till date and has entered the top-grossing Bollywood film of all the time. The film is receiving a lot of love from the industry as well as fans.

Though some reviews have called the film misogynistic, Shahid and Kiara’s performances in the film have been praised. The film is not only the highest grossing film with Shahid Kapoor but also Kiara. So celebrating the success of this Sandeep Reddy Vanga’s film, Apnafilms bringing you 5 pictures of the leading lady, who has captivated Kabir Singh’s heart in the film.

Shahid plays the role of Kabir, who goes down the route of alcoholism and has anger issues after his ex-girlfriend marries someone else. Kiara plays a simple and docile girl named Priti and she has aced her part.

The upcoming films of Kiara include Good News and Laxxmi Bomb in her kitty. We are sure the girl’s career is set to soar high post-Kabir Singh. Check out these 5 glamorous pictures of Kiara and treat your eyes. 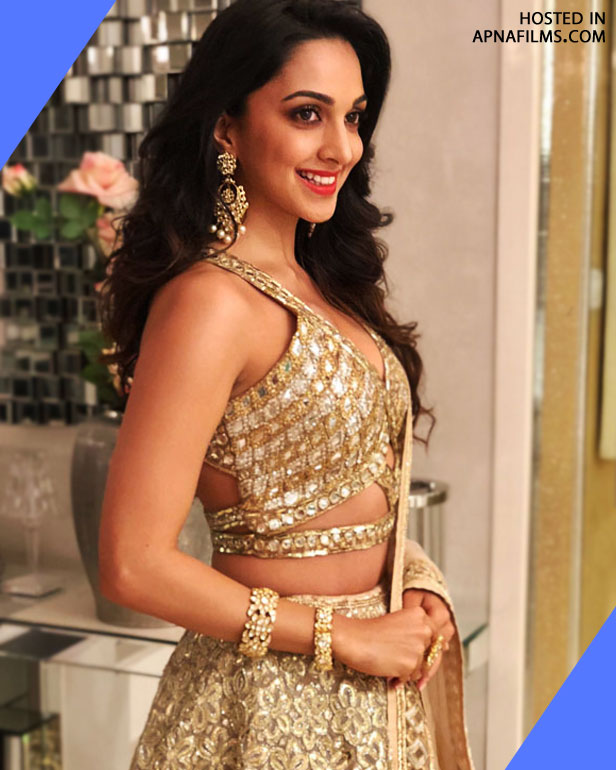 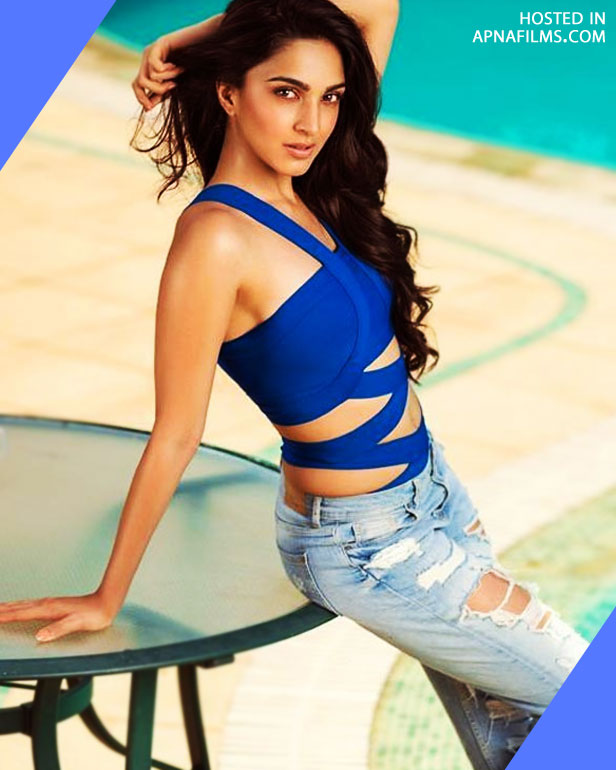 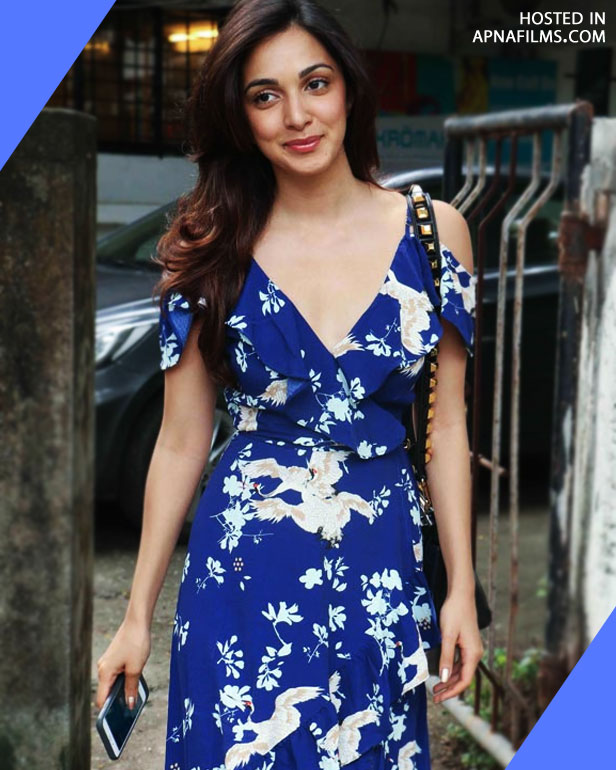 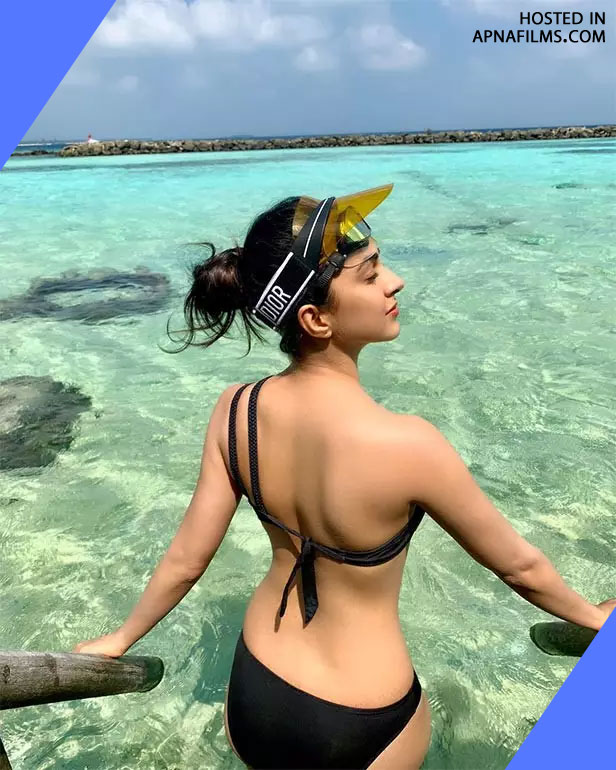 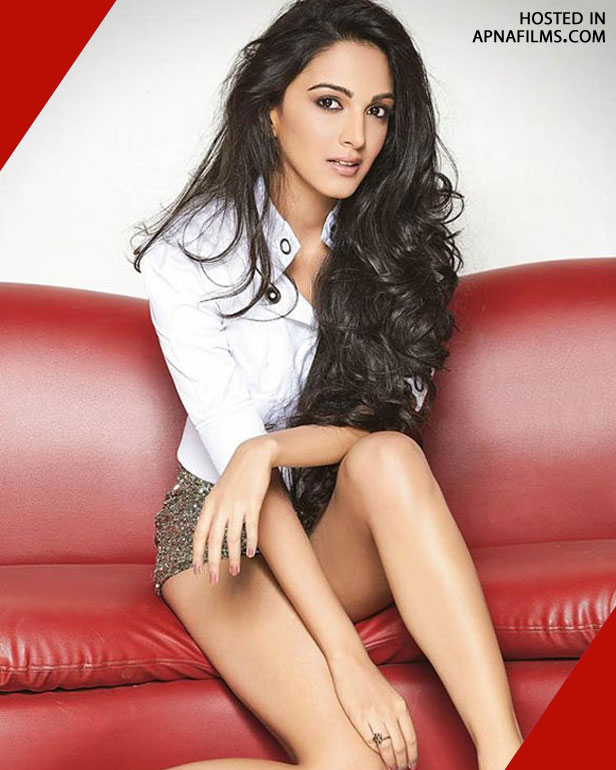