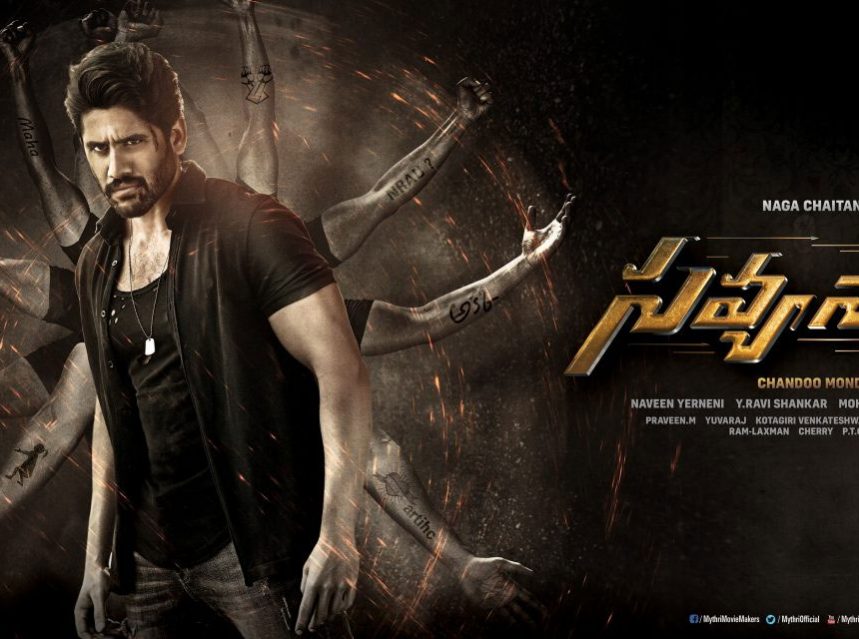 East-West Entertainers in association with ATMUS Entertainment has acquired the Overseas screening rights of Akkineni Young hero Naga Chaitanya’s much hyped Telugu film ‘Savyasachi’.Tollywood’s Creative director Chandoo Mondeti who is known for his blockbuster hit ‘Premam’ with Naga Chaitanya has joined again for ‘Savyasachi’.Versatile actor R. Madhavan is playing antagonist role in this movie.Bhoomika will be seen in the prominent role.Sizzling beauty Nidhhi Agerwal is paired with Naga Chaitanya in this film.

Savyasachi is a person capable of performing a particular job equally by both the hands. It is the fifth name of Arjuna in Mahabharata.The film is based on different story line and makers are confident that it will create history at the box office.One of the most successful production house Mythri Movie Makers who delivered back to back blockbuster hits like ‘Srimanthudu’ and ‘Janatha Garage’ are producing this film. 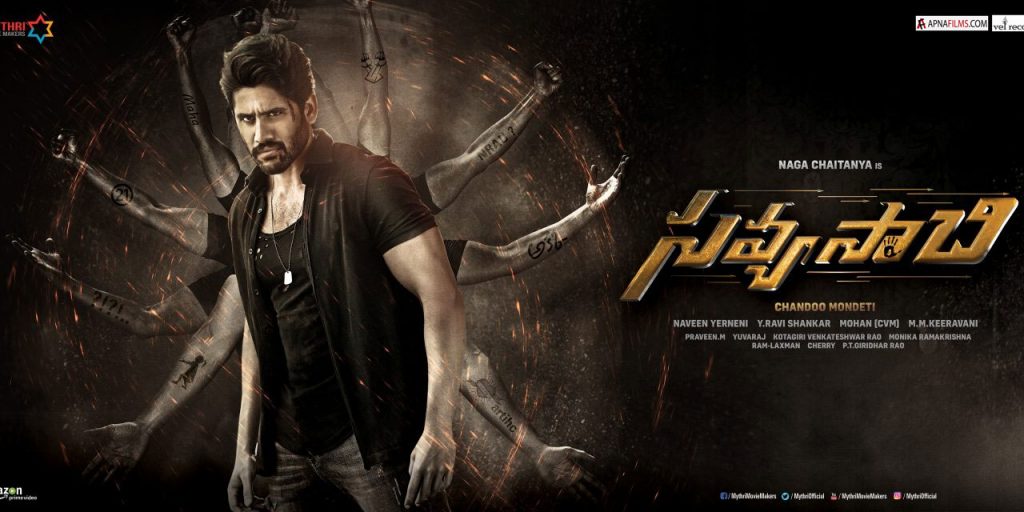