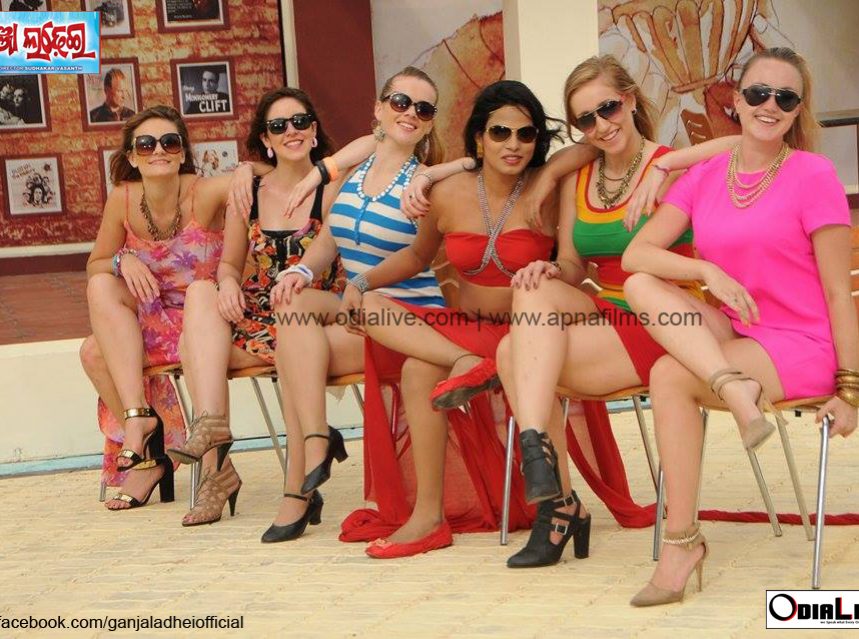 Debutante actress Priyanshi, who is making her silverscreen debut opposite Sambit in upcoming Odia action packed film Ganja Ladhei , says she thoroughly enjoyed working in the film and that it was a learning experience.

The film is directed by Sudhakar Vasanth, Ganja Ladhei marks Sambit’s third film with the director after Omm and Balunga Toka.