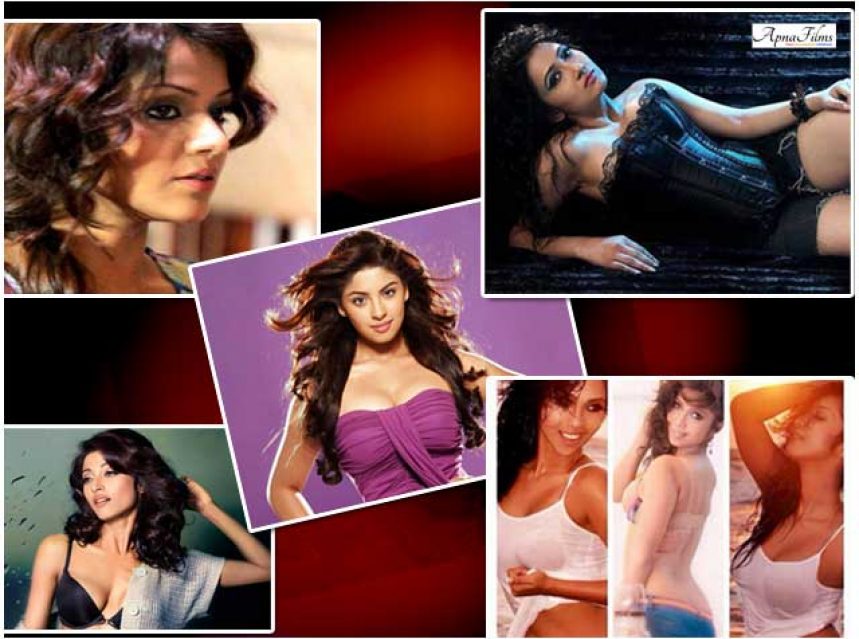 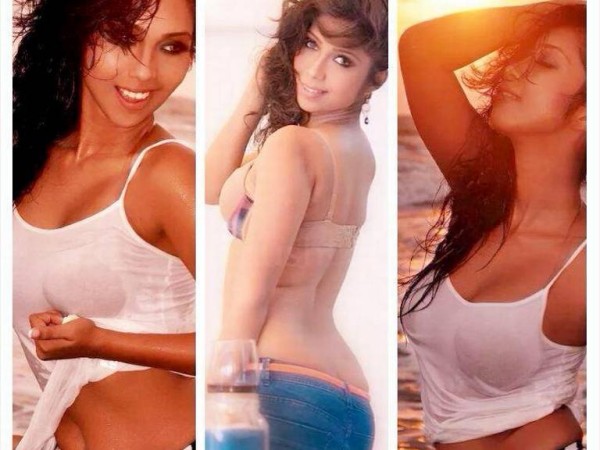 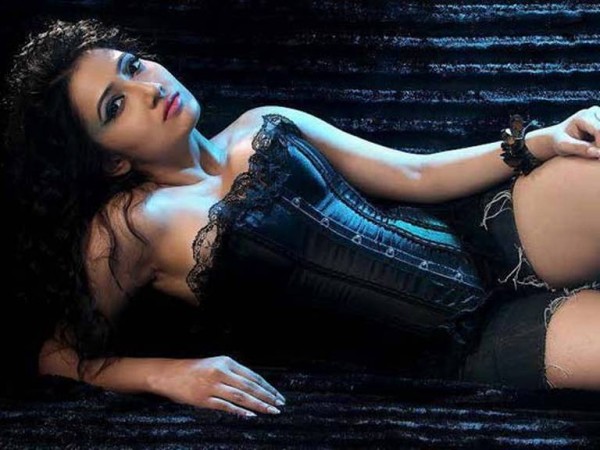 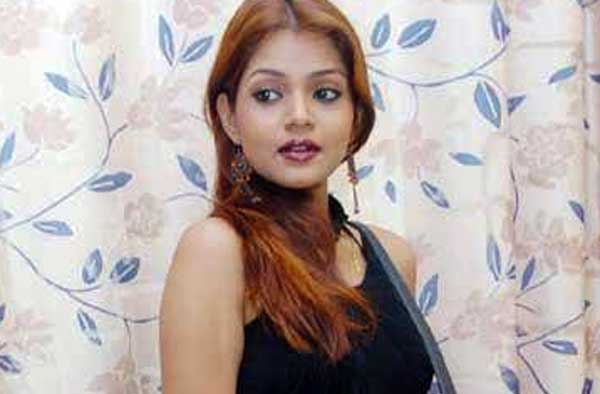 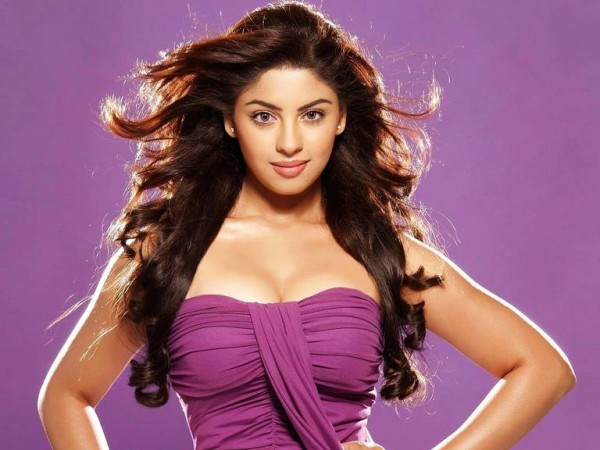 Richa Gangopadhyay started her career from a Telugu drama. The actress  one of the leading Bengali actresses who has impressed viewers with her performance in ‘Mayakkam Enna.’ 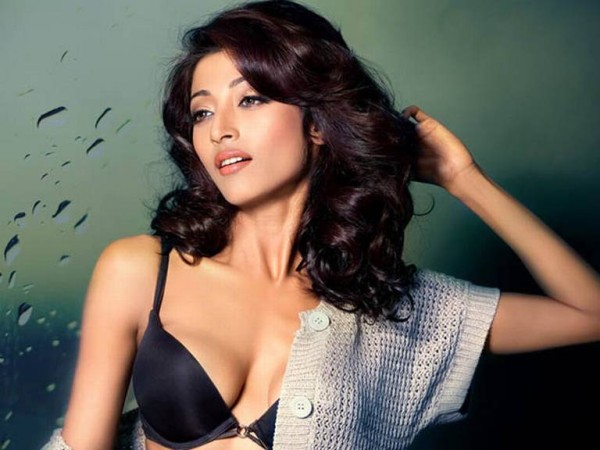 Paoli dam is quiet famous across India for Bollywood film Hate Story. The actress hails from Bengal and started her career ten years back in 2004 with a Bengali TV serial ‘Jibon Niye Khela’.