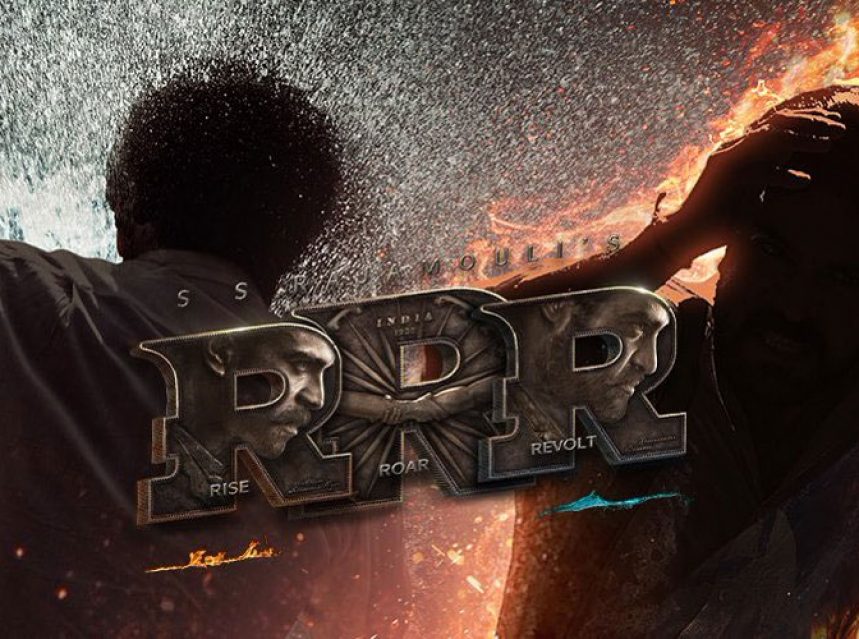 Upcoming Tollywood Movies That Can Be The Game Changer: South-Indian film Industry has always won the hearts by the unique style, stories, and speed. Although all the 4 industry is performing exceptionally well Telugu film industry also known as Tollwood is leading in terms of reach, revenue, and fanbase. Tollywood will also get a bigger boost as the upcoming films will be released under PAN India (multiple languages) that will give them a huge market growth.

After the entry of Rebelstar Prabhas into the PAN India, other Tollywood stars like Allu Arjun, Jr NTR, Ram Charam, Pawan Kalyan are set to enter into PAN India, releasing their movie in multiple languages.

Here are the upcoming movies of Tollywood that can give a huge impact on the Box Office. These movies are expected to set records and also give the establishment to the actors across allover the country.

Mass Entertainer Prince Mahesh Babu’s next Telugu film has been reported on the event of his dad and veteran on-screen character Krishna’s birthday. The movie has been titled Sarkaru Vaari Paata and will stamp the lady joint effort of Mahesh Babu and executive Parasuram.

In the event of the movie’s dispatch, Parasuram took to Twitter and stated: “My significant delay to coordinate hotshot Mahesh Babu Garu has reached a conclusion. Thrilled and excitedly holding back to be on the sets. It’s a blessing from heaven.” The movie has music by SS Thaman while PS Vinod will be the chief of photography. The remainder of the cast and team will be reported soon.

Handsome hunk Vijay Deverkonda who has created a huge youth fanbase from his career of just 5 years. (Arjun Reddy, Taxiwala, Geetha Govindam, Dear comrade, Nota). He is now all set for this release of Fighter. Fighter will be released in Hindi, Tegulu, Tamil, Malayalam most probably on the 2nd half of 2020. Annaya Pandey will be seen playing the female lead role.

Puri Jagannadh will be directing the movie and also combined produce with Karan Johar.

Told you I had MAJOR news! 6 reasons why #MajorTheFilm is my dream project!
– Based on the Life of Major Sandeep Unnikrishnan, A Real life Hero of 26/11
– SUPERSTAR @urstrulyMahesh producing my film! Pinching myself 🙂
– @SonyPicsIndia producing, taking us International level 🙂 pic.twitter.com/yULU0Y3bbb

After the success of Evaru and Goodachari and getting PAN India recognition, Adivi Sesh will be seen playing the role of an Indian army in his next movie. The movie is based on the 26/11 attack and will be produced by superstar Mahesh Babu. Sashi Kumar Tigga will be directing the movie, he has previously worked with Adivi Sesh in Goodachari. This movie can come as a game-changer and people will also come to known the dark truth of the 26/11 attack. The bravery of Indian Amry Sandeep will be cast in this movie.

Prabhas upcoming film might be titled #Jaan or #Prabhas20 an #AnushkaShetty upcoming film is #NISABDHAM pic.twitter.com/5ofzWa5Sar

Anushka Shetty’s upcoming film ‘Nishabdham’ was booked for an enormous discharge in numerous dialects on April 2. Here Anushka will be seen playing a mute role on the opposite of R Madhavan. Now because of the overarching lockdown in the nation, the producers have deferred the discharge and the new date is yet to be reported. As of late, gossipy tidbits went overflowing that the anticipation spine-chiller will legitimately discharge on OTT stages. In any case, the creation place of the film, People Media Factory, rushed to whip those reports as unjustifiable gossipy tidbits.

Stylish star Allu Arjun is set to enter the PAN India market with his next movie Pushpa. Pushpa is an intense action-thriller movie is expected to break records in the box office.

The Stylish Star of Telugu film industry will be seen as a lorry driver in the theme of smuggling. Official Poster was released recently on the occasion of Allu Arjun’s Birthday. The shoot of this movie will be resumed after the lockdown and expected to release in early 2021.

Pawan Kalyan will be working on #PSPK27 (Pawan Kalyan’s 27th movie) which is to be directed by Krish Jagarlamudi and will be a period drama. Bollywood diva Jacqueline Fernandez may play one of the female lead roles. #Tollywood #Pawanakalyan #JacquelineFernandez pic.twitter.com/smuBAkkuJM

Power star Pawan Kalyan is set to make a comeback after 2 years. He is currently working on two movies “WaqeelSaab” and “PSPK27”. PSPK27 is a big-budget old drama movie which will be released in multiple languages. The movie will be aired in early 2021.

India’s biggest director SS Rajamouli next project  RRR is the most awaited movie.

In this mega-budget action drama movie, Jr NTR, Ram Charan, Ajay Devgan & Alia Bhatt will be seen playing the lead role. The official poster got a tremendous response. The movie is set to release on 8th Jan 2021 in multiple languages.

There is also a big buzz about the 20th film of Superstar. The film shall be titled as Prabhas 20. After the success of Saaho, this movie will also have a PAN India release.  The film is a romantic entertainer movie directed by KK Radha Krishna#Prabhas20Firstlook #Prabhas21 pic.twitter.com/Dwp1iNytXx

There is also a big buzz about the 20th film of Superstar. The film shall be titled as Prabhas 20. After the success of Saaho, this movie will also have a PAN India release.  The film is a romantic entertainer movie directed by KK Radha Krishna and produced by Gopi Krishna Movies in association with UV creations banner. The movie cast includes Prabhas and Pooja Hegde are in the main lead roles. There is also talks that the film might be titled as Jaan.