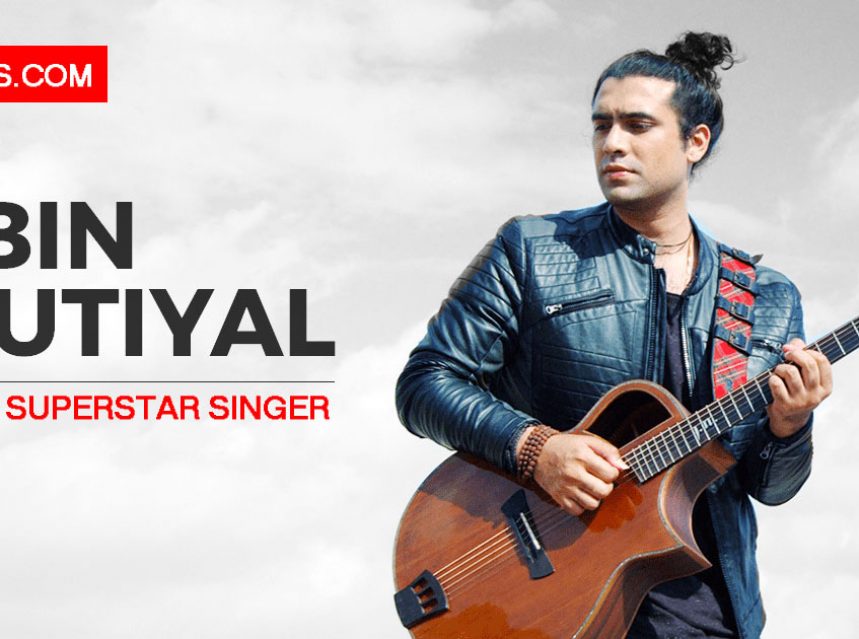 Jubin Nautiyal’s latest song Meri Aashiqui is out. The song will provide the audience with a train of emotions. ‘Meri Aashiqui’ is the third song of Jubin with T.Series during this lockdown.

India’s biggest music production group, T series has come up with another heavyweight and is expected to remain in the heart of the audience for a long time. The music label has kicked out all the barriers for this amazing song.

While Rochak Kolhi has composed the music, Rasmi Virag has given the beautiful lyrics to the song. The direction and shots are given by Ashish Panda on the beautiful mountains of Meghalaya featuring Jubin Nautiyal and the very beautiful Punjabi actor Ihana Dhillon.

The director and singer duos’, ‘humnava mere’ has crossed 300+ million views on youtube. Jubin sais, “this song will remain in the heart of the audience for a long time. It will remind you about the love stories of the ’90s.”He added, “thanks to Bhusan Kumar and the entire team working for this. This team shows a great vision and it’s my privilege to work with the team which includes all my favorite people.” 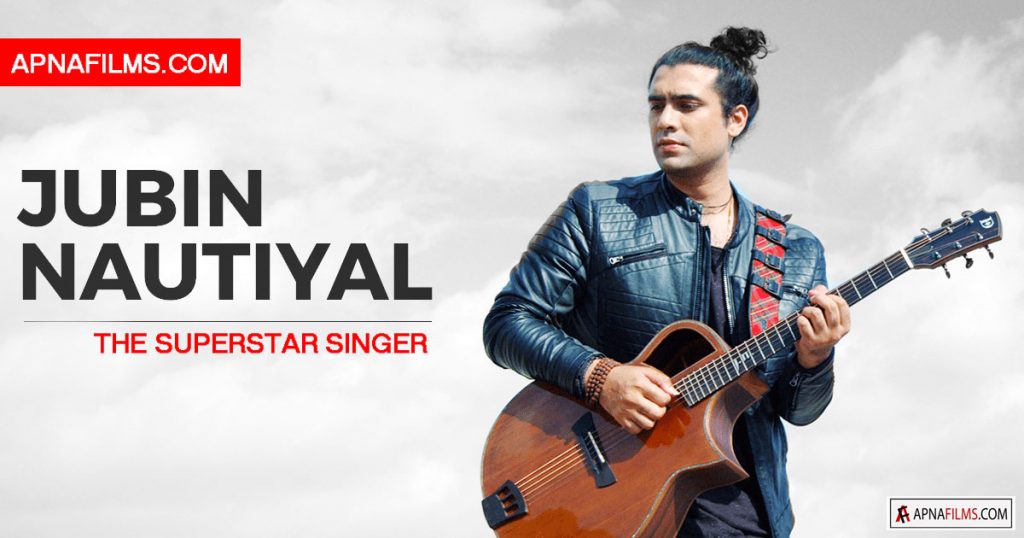 Punjabi actress Ihana Dhillon has played the love interest of the singer in this music album.

T series and Jubin Nautiyal has got a great bond with soulful song. The music video ‘meri Aa Aashiqui” has got everything that a music lover needs. The song is out now of Tseries’s youtube channel. 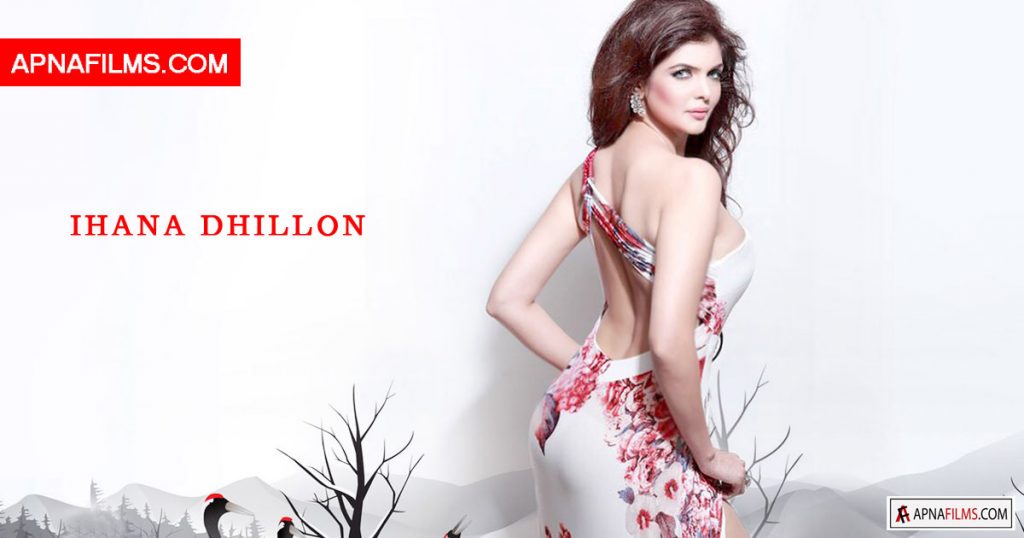 Check out Photos, Wallpapers of Odia Actors and Actress on Click Odisha, the Biggest Image gallery for Odisha and Ollywood.