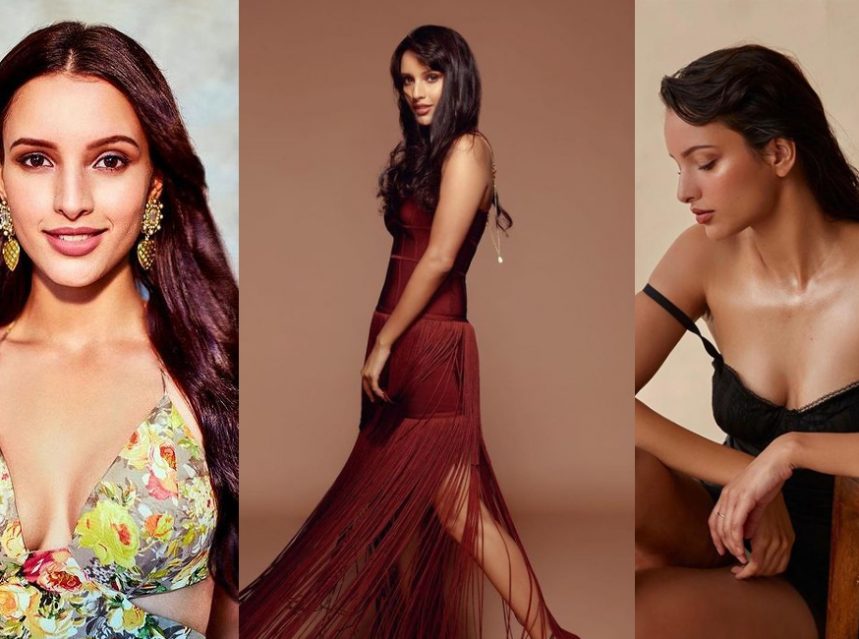 Triptii Dimri to be the leading lady of Shahid Kapoor next with Sujoy Ghosh. Some recent reports claim that Kabir Singh star Shahid Kapoor will be teaming up with filmmaker Sujoy Ghosh for a feature film. There has been no official announcement regarding the film, it has been speculated that the film will go on floors this year.

According to the latest reports, the makers have roped in actress Triptii Dimri of Bulbbul fame to play the female lead in the untitled project opposite Shahid Kapoor. This will be the first time that Triptii will be collaborating with Sujoy and Shahid and is reportedly eager to start shooting for the film. The reports also claim that the film is expected to go on floors in September.

Mean While Shahid Kapoor also has some interesting films and Web series in the pipeline. He has wrapped the shooting of Jersey which is set to release on November 5. He is currently working on Raj Nidimoru and Krishna DK’s upcoming web show. 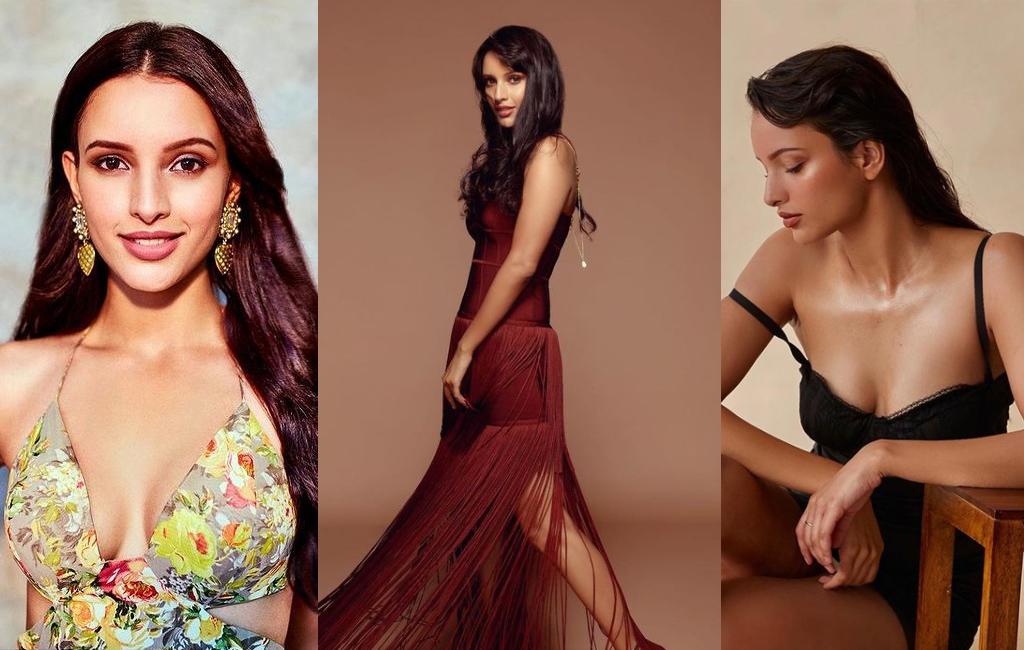