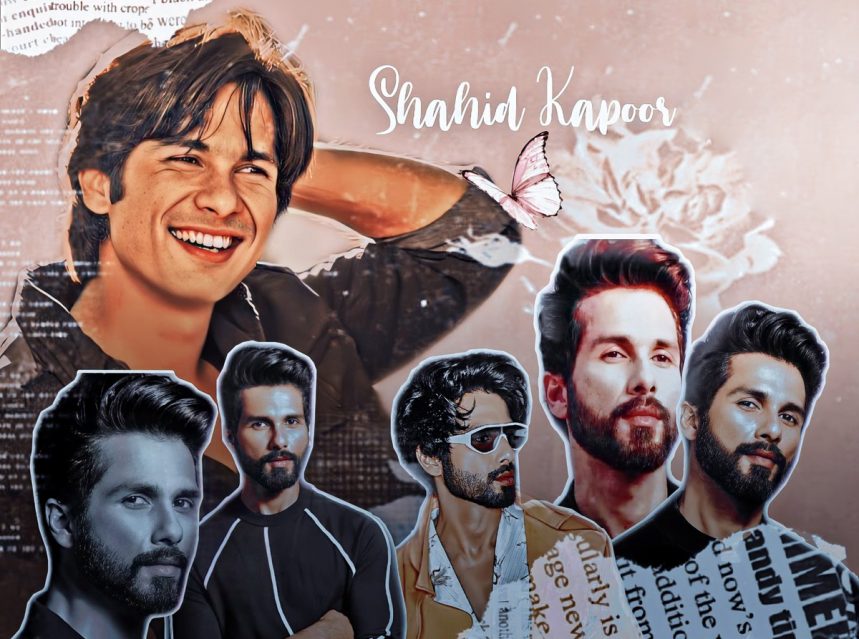 Bollywood superstar actor Shahid Kapoor has recently completed the shoot of his maiden web series directed by The Family Man fame Raj-DK for Amazon Prime Video but seems like the actor’s schedule is going to be busy. There is a long list of upcoming projects of the Kabir Singh star in 2021 and 2022. Here we have the complete list of the upcoming films or web series of Shahid.

What are the upcoming projects of Shahid Kapoor? 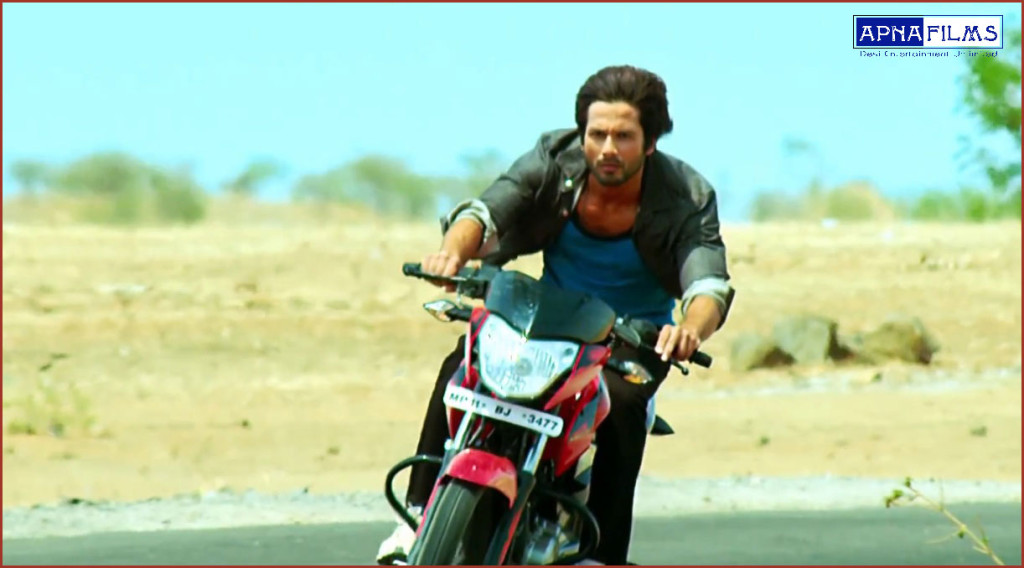 According to a print publication, it is heard that Shahid Kapoor will dive into the world of Ali Abbas Zafar’s next later this month. The film is said to be the official adaptation of the 2011 French film, Nuit Blanche (Sleepless Night). The director has begun the pre-production for the yet-untitled movie that will see the actor play a cop who is chasing drug lords.

Before ‘Sunny,’ Shahid will be seen in ‘Jersey’, which is slated to release on the last week of December 2021. The actor will be seen in a cricketer avatar in Jersey. The film, remake of a 2019 Telugu film by the same name. The sports film co-starring Mrunal Thakur and Pankaj Kapur tells the tale of a talented but failed cricketer, who rises from ashes for his son, who wishes for a jersey.

Shahid Kapoor will also act in a Sujoy Ghosh directorial. Bulbbul star Tripti Dimri will be seen opposite the Kabir Singh star and the shooting is expected to kickstart soon. While makers haven’t revealed much about the project, it’s speculated to be a suspense action-thriller, given Ghosh’s area of expertise. This movie will bring Kapoor and the Kahaani director for the first time together.

As per the news, Shahid Kapoor had a ₹ 100 Cr. with Netflix. After Sunny, Kapoor will be seen in another digital project with Aditya Nimbalkar. This Netflix flick will be based on the real-life Operation Cactus.
Apparently, last year, the Jersey star signed “several projects for Netflix” and this might be one of them.
“He has signed a huge deal to the tune of ₹100Cr. with the streaming platform,”.

Another Netflix deal will have Kapoor in lead & news claims he will also be producing the series.

There is also news of Kapoor acting & producing a mythological drama, based on Amish Tripathi’s novels. As per reports, it’s going to be “designed on the lines of Baahubali.” If this deal holds ground, it will be Kapoor’s debut as a producer. 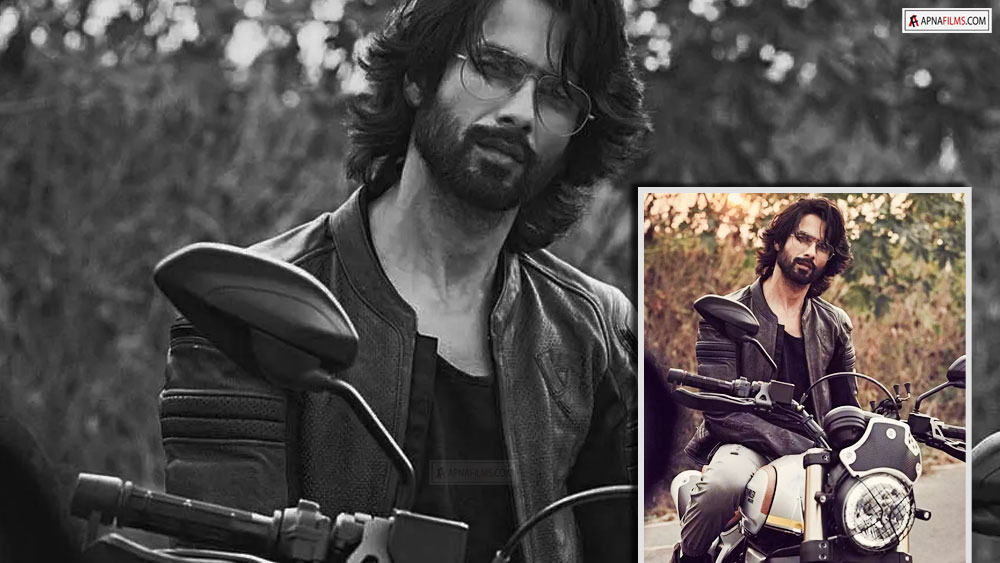 He also has another action-thriller, backed by Bhushan Kumar. And the list of his upcoming projects isn’t exhausted yet!
According to Pinkvilla, Kapoor has signed an action-thriller with producers Bhushan Kumar and Amar Butala. Inspired by real events, T.Series brings to you the valiant story of India’s paratroopers on the battlefield. Bull is an action-packed entertainer. Principal photography of the film to begin in 2022.

In the coming years, Shahid Kapoor will be featuring in multiple action flicks. He might be seen in a Nikkhil Advani-backed actioner. 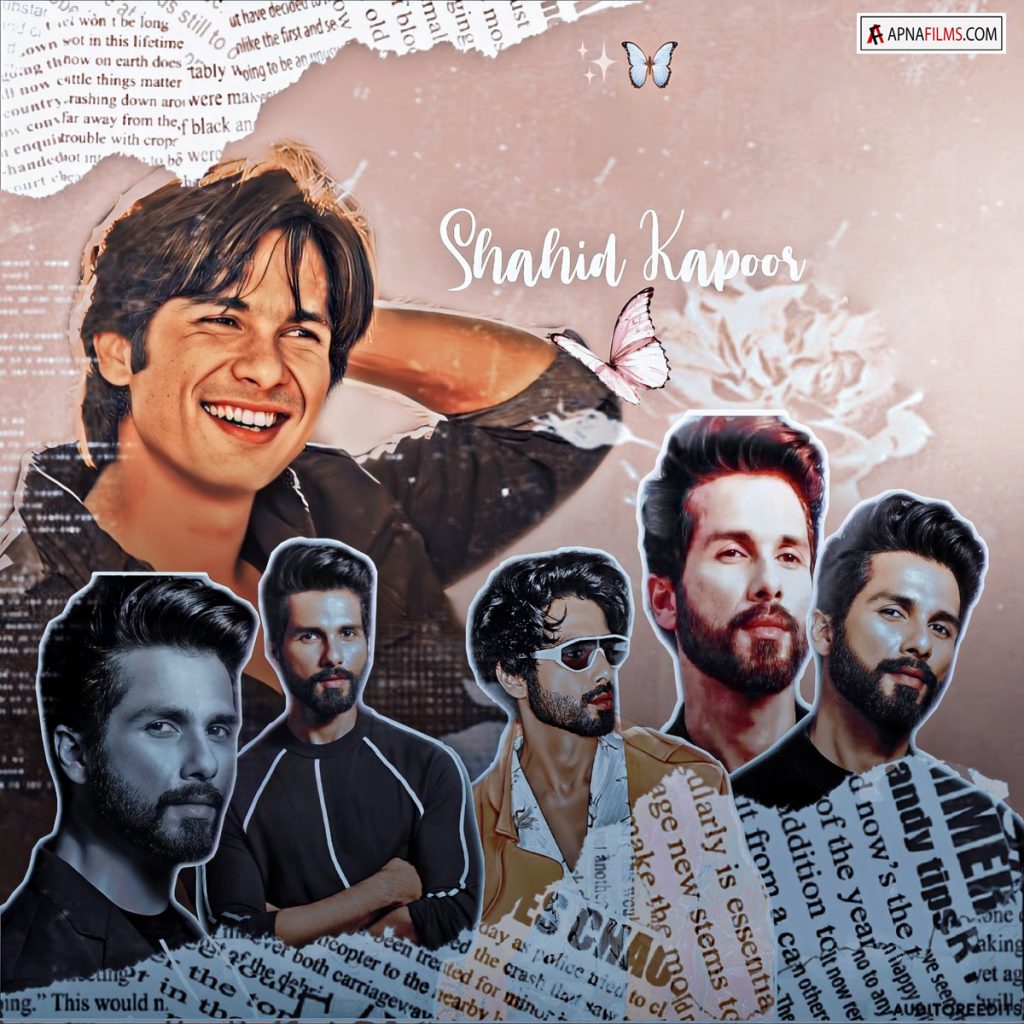 After Toofaan director, Rakeysh Omprakash Mehra has reportedly roped in Kapoor for his next, titled Karna.
Based on the Mahabharat character, the film will tell the story of this noble and immoral warrior.

Shahid Kapoor might also bag a film produced by Ashwin Varde, where he will portray the role of Chhatrapati Shivaji.