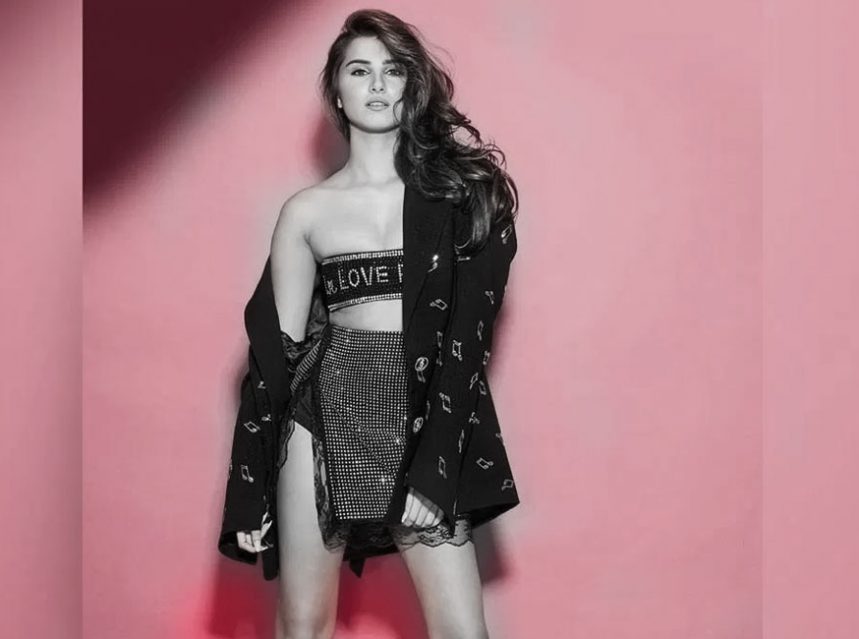 5 Child Artists who became stars: Here’s a look at a list of stars, who began their careers as child artists… 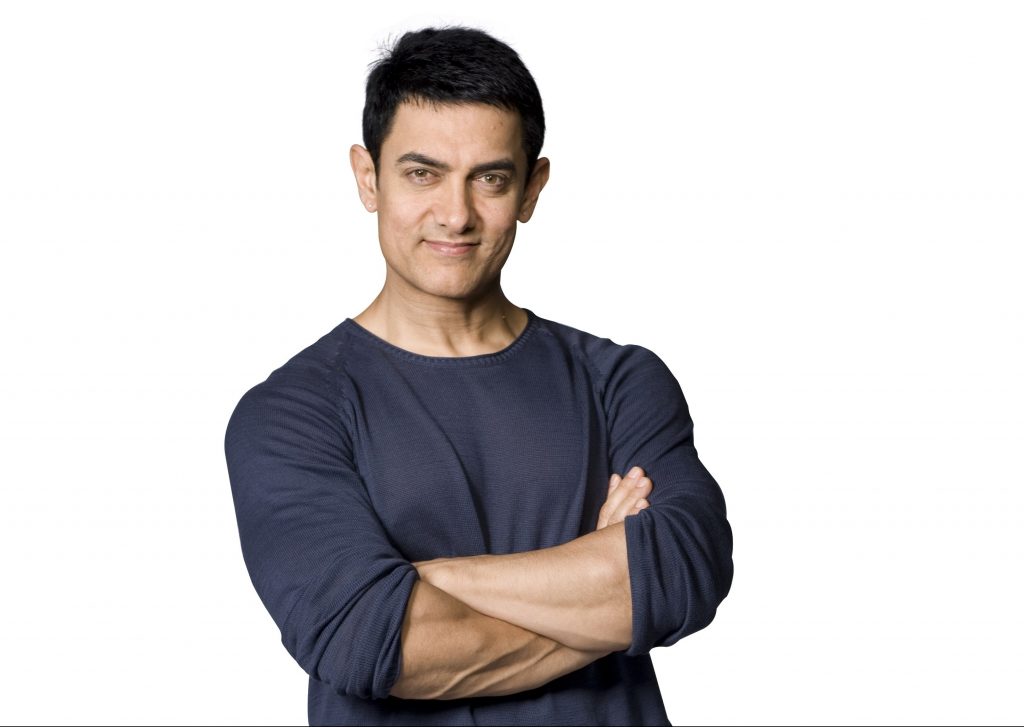 Aamir Khan: The Mr.Perfectionist of Bollywood, first appeared as a child artiste in uncle Nasir Hussain’s film Yaadon Ki Baarat (1973). Later as an adult, his first feature film was Holi (1984). He began a full-time acting career in Qayamat Se Qayamat Tak (1988). His performance in the thriller film Raakh (1989) earned him a National Film Award in the special mention category. He established himself as a leading actor in the 1990s by appearing in a number of commercially successful films, including the romantic drama Dil (1990) and Raja Hindustani (1996), for which he won his first Filmfare Award for Best Actor. Moving on to textured roles and path-breaking films, like Lagaan, P.K., 3 Idiots, Taare Zameen Par, and Dangal, his stature as a producer and actor has only grown.

Hrithik Roshan: The Koi Mil Gaya star known as the Greek god of Bollywood started young at the age of six when his grandfather slyly cast him in the 1980 film Aasha. He played a large role in Bhagwaan Dada (1986). The film featured Rajinikanth and Sridevi. Hrithik played Rajinikant’s adopted son in the film. He displayed his dance skills in this film itself. He made his debut in Kaho Naa… Pyaar Hai in 2000 and the rest can be seen in films like Koi Mil, Gaya, Krish, Dhoom 2, Bang Bang, War, Super 30 like films. 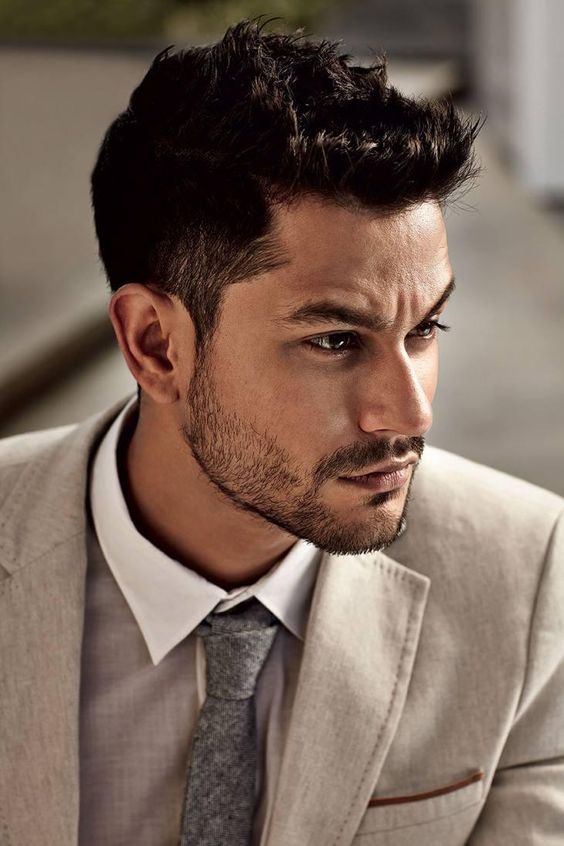 Kunal Kemmu: Kunal Kemmu, the most underrated superstar on the list began his career as a child actor appearing in the television serial Gul Gulshan Gulfam in 1987. He appeared as a child actor in films such as Hum Hain Rahi Pyaar Ke (1993) Raja Hindustani (1995) and Zakhm (1998). He received great praise from the audience and critics for his role in Zakhm. He made his debut as a leading man in the 2005 film Kalyug, which was both critically and commercially successful. His other releases were Traffic Signal and Dhol. He was last seen in Kalank.

Shahid Kapoor: The Kabir Singh star enjoyed fame at a young age when he got featured in Aryan Band’s song video, Aankhon Mein Tera Hi Chehra. Shahid’s first screen appearance was in a commercial for a health drink when he was just 11. Years later, he appeared in a Pepsi commercial with Shah Rukh Khan, Rani Mukerji and Kajol and made his acting debut in 2003 with the film Ishq Vishq. 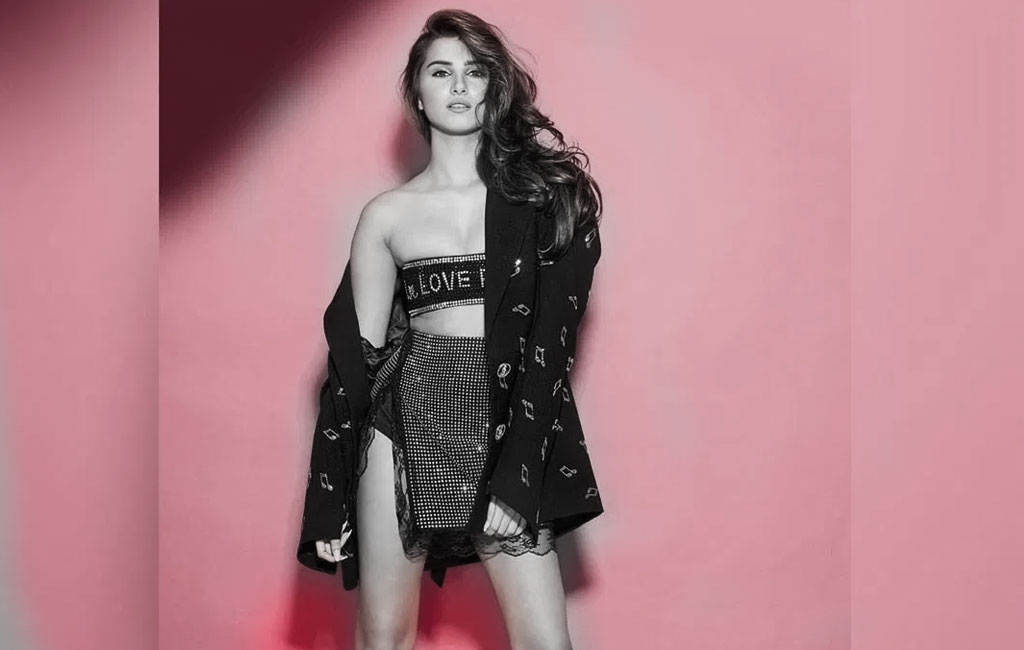 Tara Sutaria: Tara Sutaria began her television career as a child artiste with Disney India’s Big Bada Boom in the year 2010 and then on to star in the channel’s sitcoms The Suite Life of Karan & Kabir (2012) and Oye Jassie (2013). The actress made her film debut in 2019 with the teen drama Student of the Year 2. She is also recording music in films for India as well abroad, which includes advertisements and her own original work. Not as an actress, Tara Sutaria has sung for acclaimed films such as Taare Zameen Par, Guzaarish, and David. Her Song Slippin’ Through My Fingers is part of the Ashwin Gidwani Production of Bharat Dhabholkar’s Blame It On Yashraj. She is surely doing wonders.

Also Read: SHAHID KAPOOR APPROACHED FOR YET ANOTHER HINDI REMAKE OF A SOUTH FILM