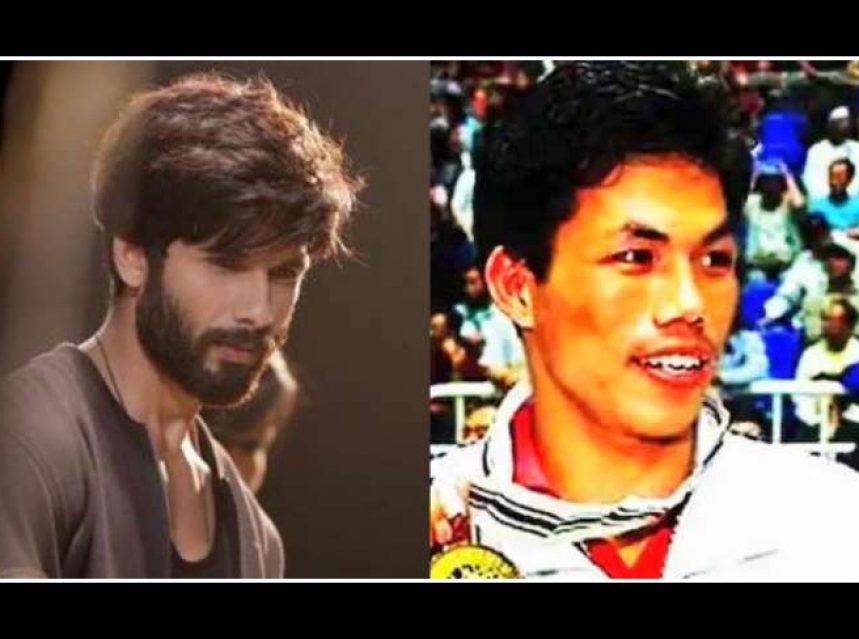 Shahid Kapoor took to his Twitter handle and paid homage to the boxer and wrote, “Padma Shri Dingko Singh was one of the finest boxers, an award-winning sportsperson who’s brought glory to our nation several times.

He will always remain a source of inspiration for the young generations. My sincere condolences to his dear ones. May his soul rest in peace.”

According to the various news and tabloids, Shahid Kapoor had earlier mentioned several times that he hoped to work on the biopic of the late boxer Dingko Singh, but the project didn’t materialize due to reasons. Raja Krishna Menon, who was set to direct the biopic, was disheartened that the biopic did pan out while he was still alive. The director added that the boxer story has to be made, as he was an inspiration for the people, and a tribute is due. 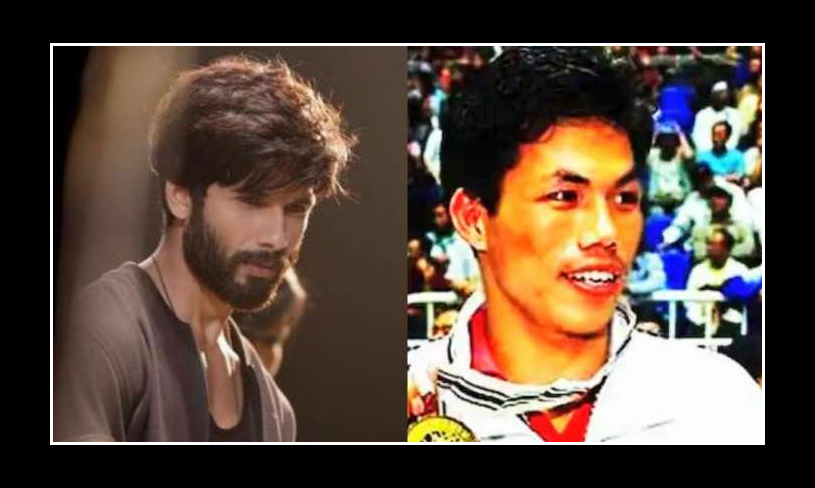 The Manipur-based former boxer Dingko Singh was conferred with Padma Shri and has won the gold medal in Asian Games in 1998 and was honored by the Arjuna Award the same year.

On the professional front, Shahid Kapoor is gearing up for his upcoming Telegu remake film Jersey.