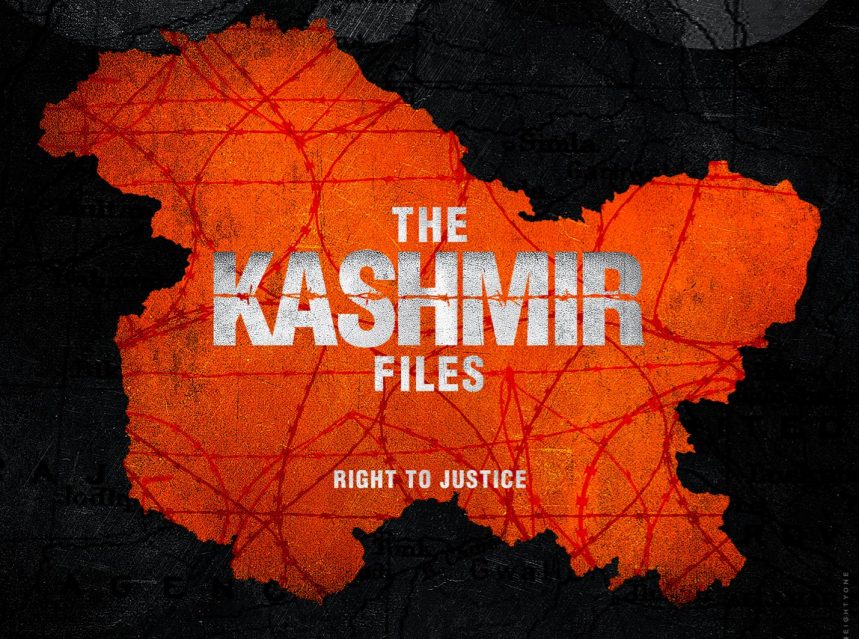 The Kashmir Files upcoming Bollywood Movie – The Kashmir Files is an upcoming Hindi-language film will release theatrically worldwide on 26 January 2022, coinciding with India’s Republic Day. The film is written and directed by Vivek Agnihotri starring Mithun Chakraborty, Pallavi Joshi, and Anupam Kher. The film tells the story of Exodus of Kashmiri Hindus.

After the success of The Tashkent Files, director Vivek Agnihotri finished the script of The Kashmir files after an extensive research on Kashmiri Pandits genocide of Kashmiri Hindus in 1990. Agnihotri stationed at an undisclosed location in the Himalayas, completed the script. On 14 August 2019, Agnihotri announced the film with its first look poster saying, “the film will be an honest investigation into one of the biggest human tragedies”.

Actor Anupam Kher joined the cast as the lead actor of the film in May 2020. The first schedule of the film was called off due the coronavirus outbreak. The director removed actor Yograj Singh from the film after his speech against Hindus at farmer’s protest and brought in Puneet Issar as replacement. 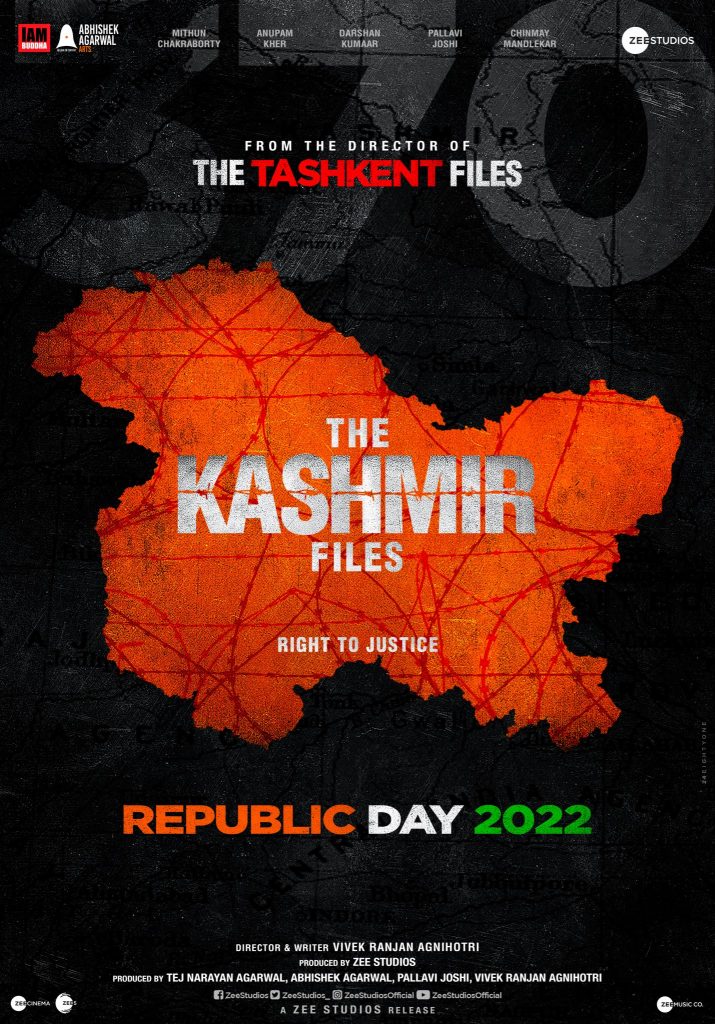