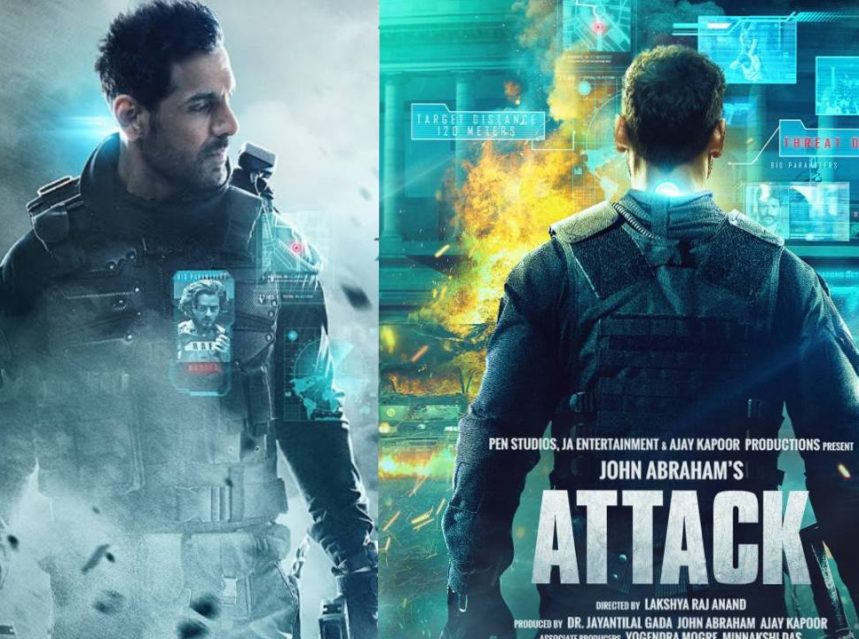 John Abraham in Attack – John Abraham will be seen playing a soldier with superhuman ability character in Attack; character on the lines of Hollywood’s Deadpool and G.I. Joe

Watch a glimpse into the world of the super-soldier! Attack starring John Abraham, Jacqueline Fernandez, and Rakul Preet Singh in lead roles is based on a daring rescue mission led by a lone ranger Officer played by Abraham.

Attack revolves around a fictional attack in the Parliament where many people are held hostage. John Abraham who leads an “Attack team” is deployed for the rescue mission, and the rest of the film is the story of a race against time.

For all updates of Odia Movies – www.odialive.com 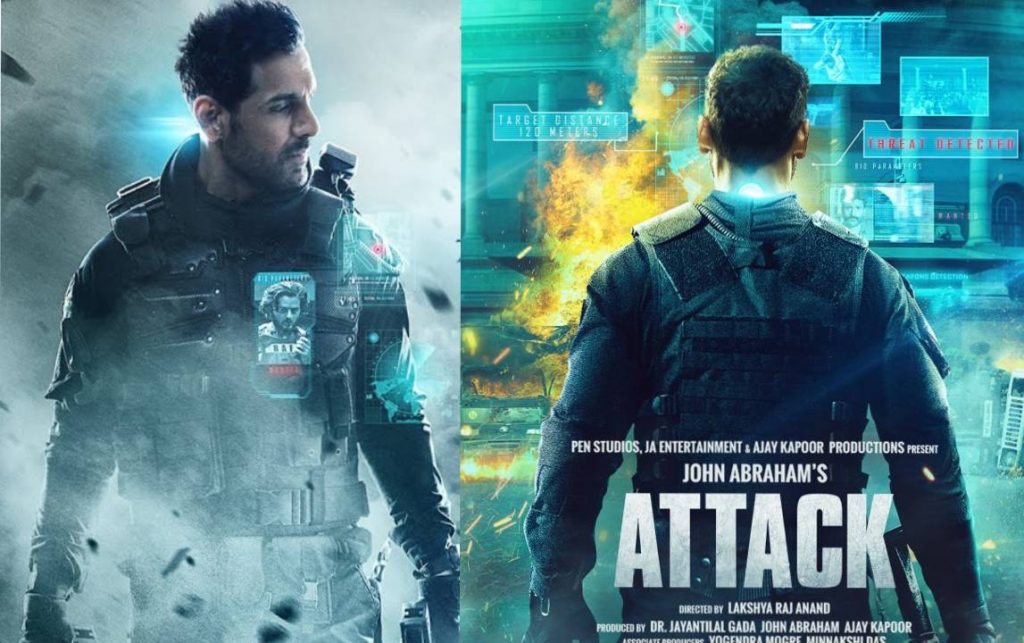