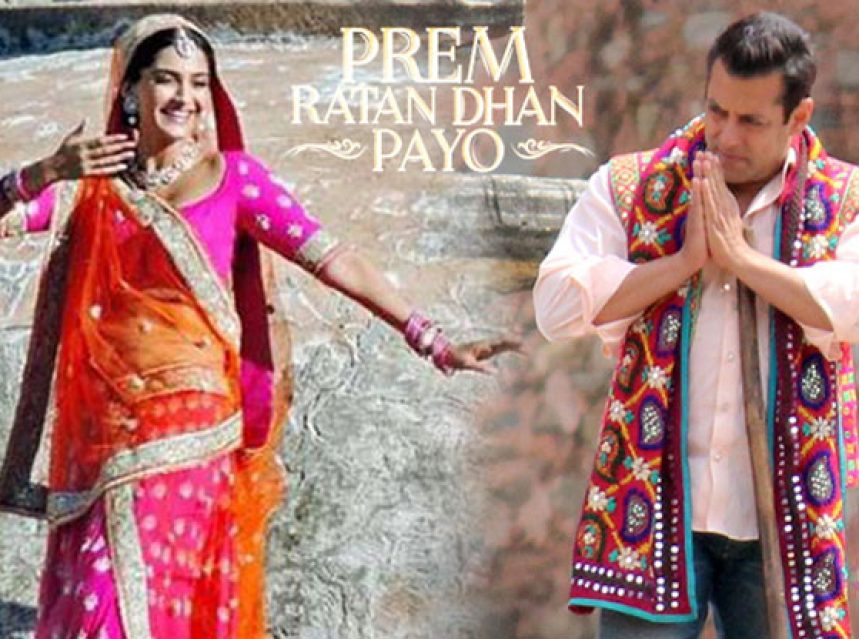 Prem Ratan Dhan Payo is already in talks and is all gearing up to clatter the box office this Diwali on 12th November. Director Sooraj Barjatya marks his comeback with the film and his leading man Prem alias Salman Khan after 16 years.

We have been seeing since childhood how Rajshri films works with the great Hindu tradition and the cultural terms like ‘Babuji Ka Aashirvad, Sanskar and Parivaar’ and yes, we’ll witness the same thing with this magnum opus movie, too.

Rajshri’s heroines are known for their traditional ‘Bhartiya naari’ avatar and it would be interesting to watch fashionista Sonam Kapoor turn into one as this will be the first time we will see her don the ‘shy’ girl image. Here we bring you how the essential Rajshri heroines have looked in their traditional avatars. 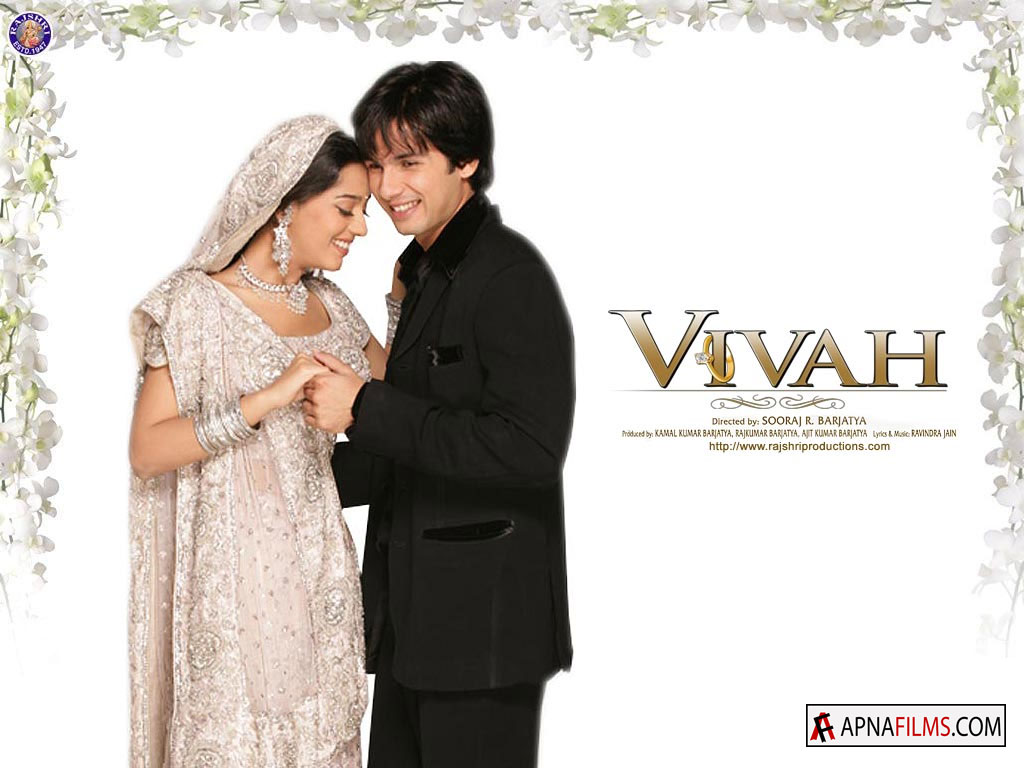 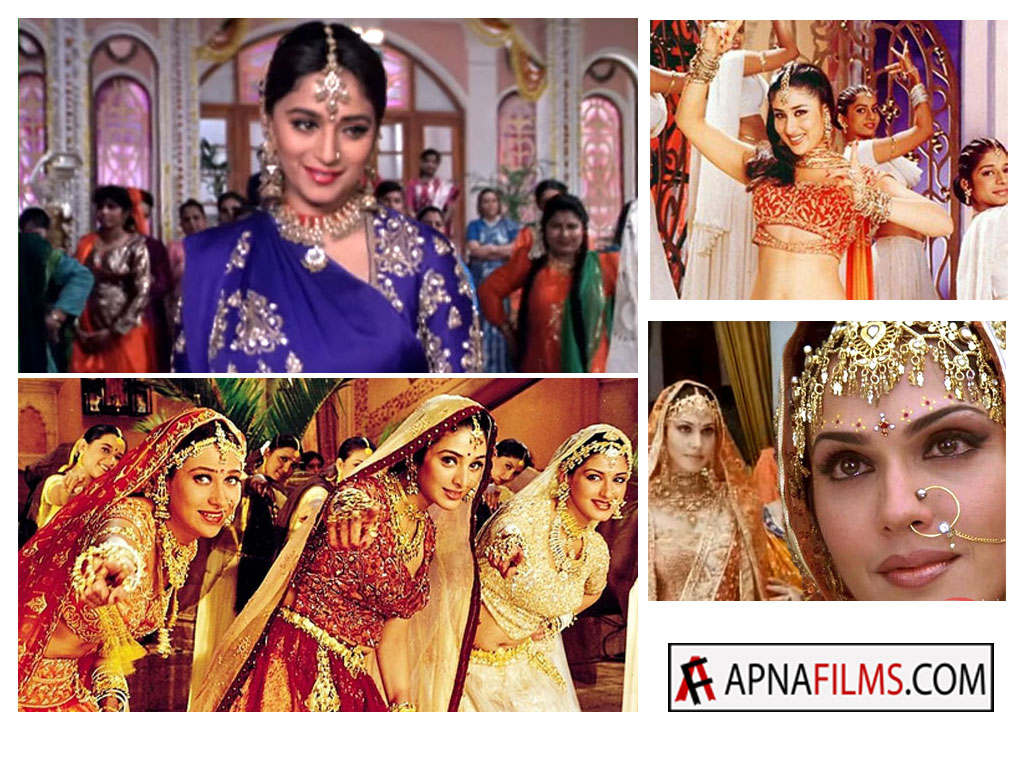