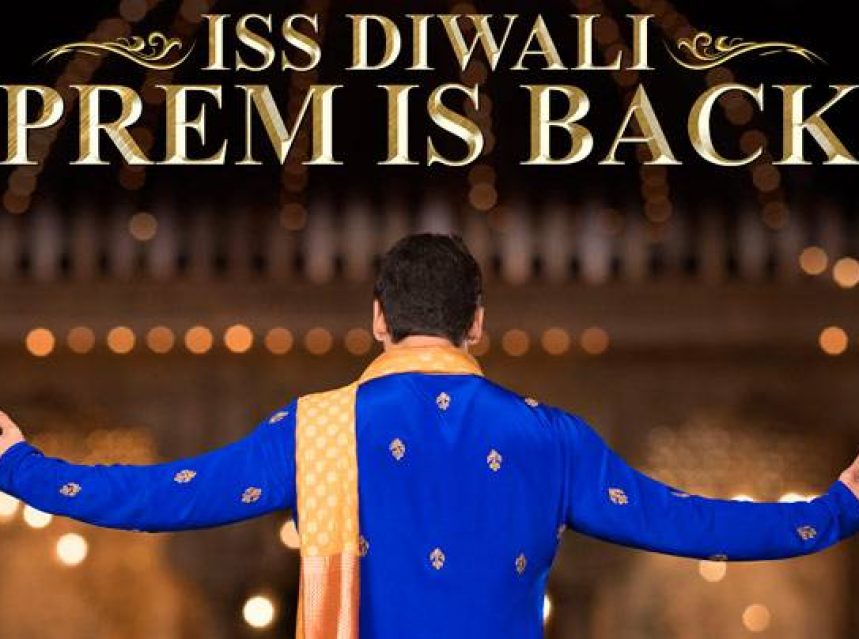 ‘Prem is incredibly different this time’: To imagine anyone else as Prem will be criminal. No one has been able to nail the innocence of a character as much as Salman’s Prem has. He is the epitome of goodness. However, talking about his character in his upcoming film, Prem Ratan Dhan Payo, Salman has a different tale to tell. 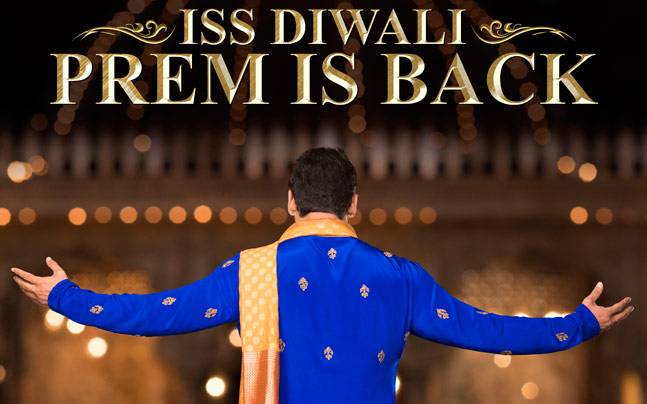 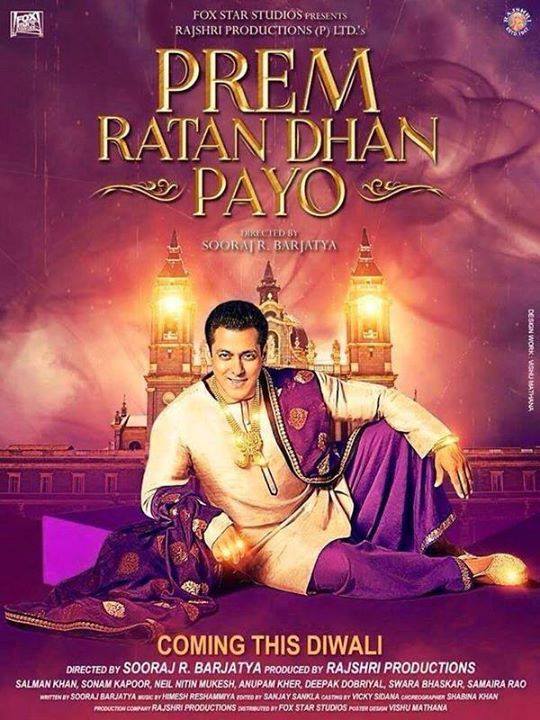 Prem Ratan Dhan Payo gets 3 cuts: Even Sooraj Barjatya’s film, which is known for being emotional family drama has received three cuts from the Censor Board. 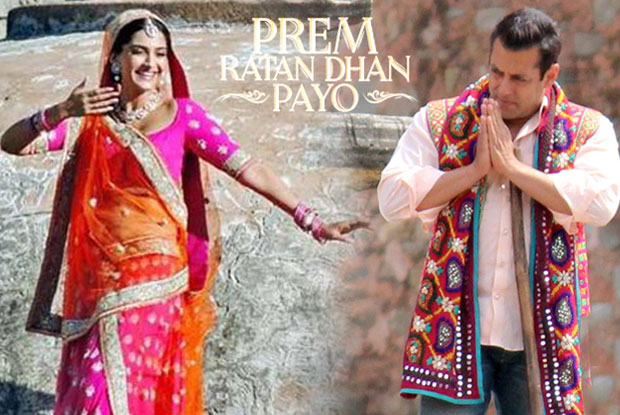