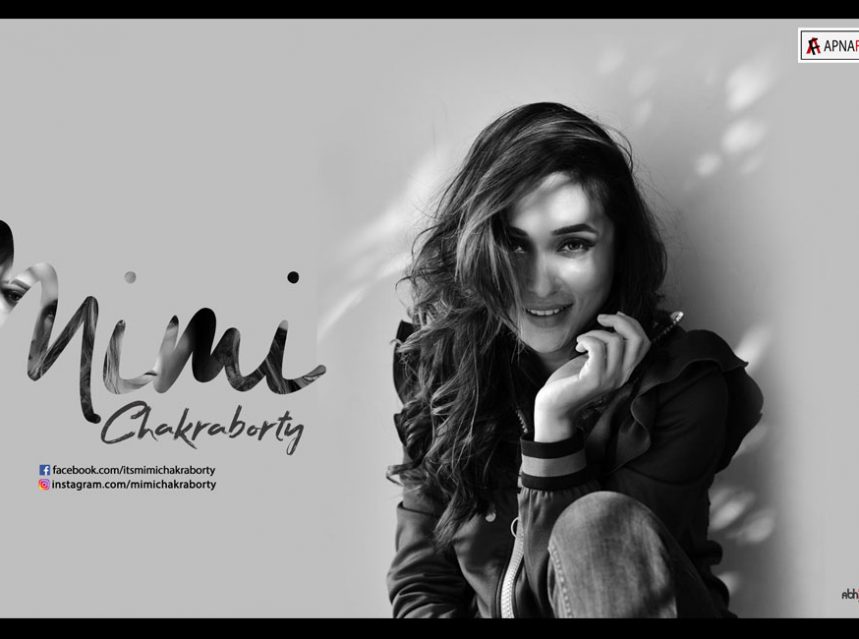 Mimi Chakraborty Bengali Actress: Mimi Chakraborty is an actress predominantly seen in Bengali films and serials and currently. She is a Member of Parliament for Jadavpur Constituency, West Bengal. 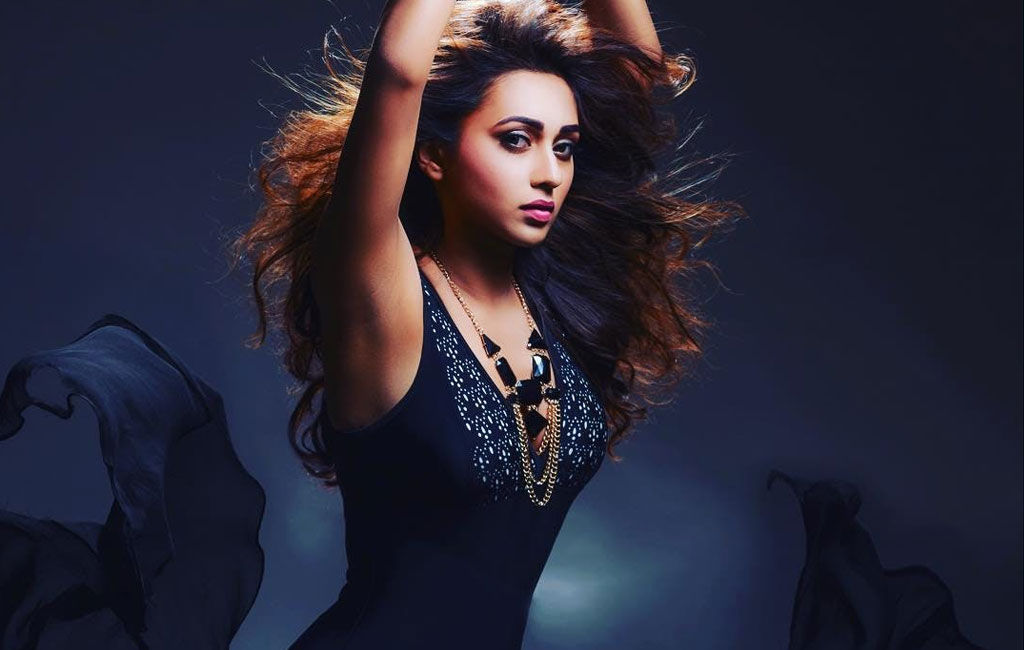 Born on 11th Feb 1989 in Jalpaiguri, WestBengal, Mimi spent her childhood in Tirap district which comes under Arunanchal Pradesh. For her education, Mimi’s family again returned to Jalpaiguri. She completed her schooling in Holy Child School, Jalpaiguri, and her Degree from Ashutosh College, Kolkata.

Initially, she started her career as a model and participating in Femina Miss India. She started her acting career with a role in champion. Secondly, she was seen in a Bengali TV serial, Gaaner Oparey produced combinedly by Prosenjit Chatterjee’s Ideas creation and Star Jalsha. 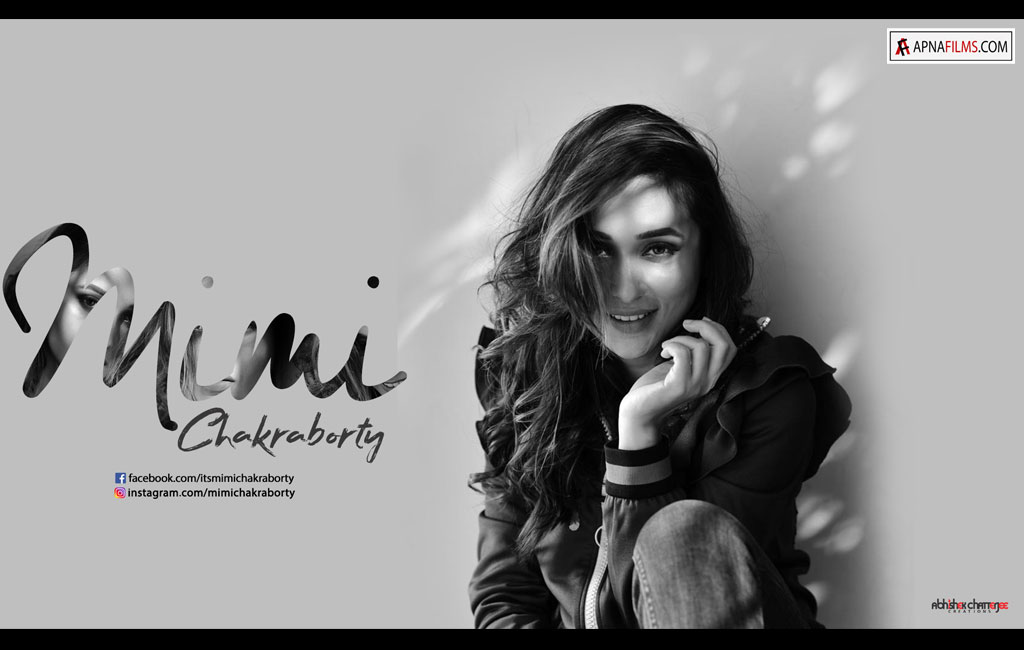 After the success in Tv serials, she soon made her debut in Bengali films. Her first film was Bapi Bari Jaa where she played as a female lead known as Dola. Arjun Chakroborty also made his debut in this film. The film was produced by  Prosenjit Chatterjee’s Ideas creation.

Guest Post: 6 AMAZING GRAFFITI WALLS IN THE STREETS OF KOLKATA

In 2011, she was awarded the Telesomman Award for Gaaner Oparey. She received Big Bangla Rising Star Awards for her debut movie Bapi Bari Jaa in 2013.

Interestingly, Mimi Chakraborty has also showcased her talent in singing. She has her own Youtube Channel named as ‘Mimi Chakroborty creations’ where her songs are available. Some examples are her famous song as ‘Anjana’ and ‘Pal’. 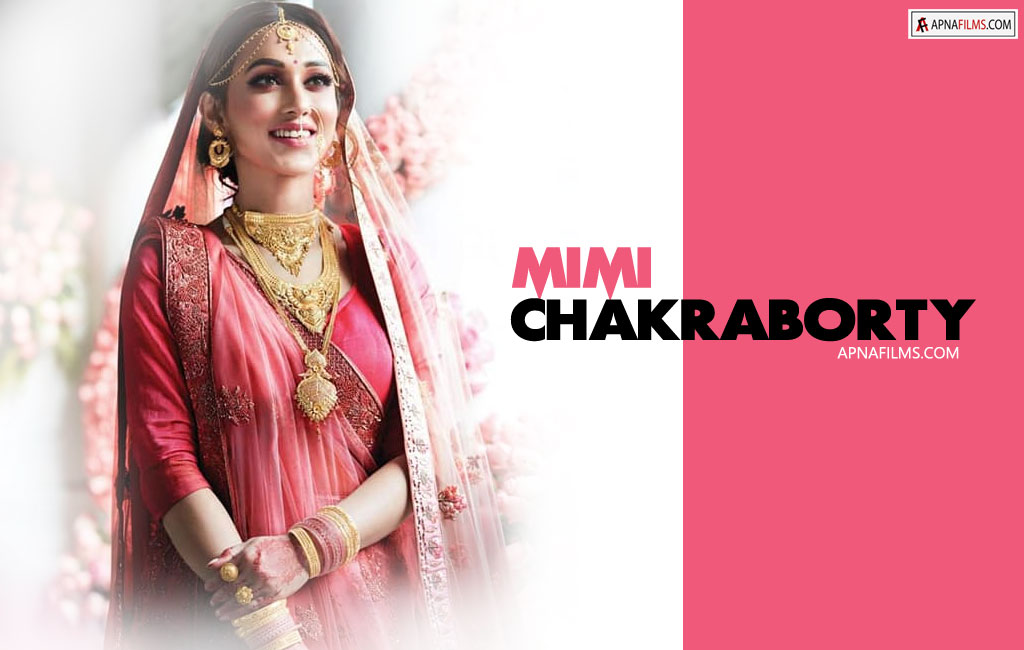 Her latest film is “ Dracula sir” starring Ariban on the opposite. The remake of Tollywood movie in Nannaku Prematho in the Bengali Language will feature Mimi Chakroborty and Jeet together.

She is considered as an allrounder showcasing her skills in acting, singing, and even in politics. Also, she is an extreme devotee of Lord Jagannath. Being a devotee she is seen spending time in Puri Beach and in 2019 she offered her prayer to Lord Jagannath before the election’s results.

N.B.- Images are collected from various sources of the Internet and the official handle of the actress.