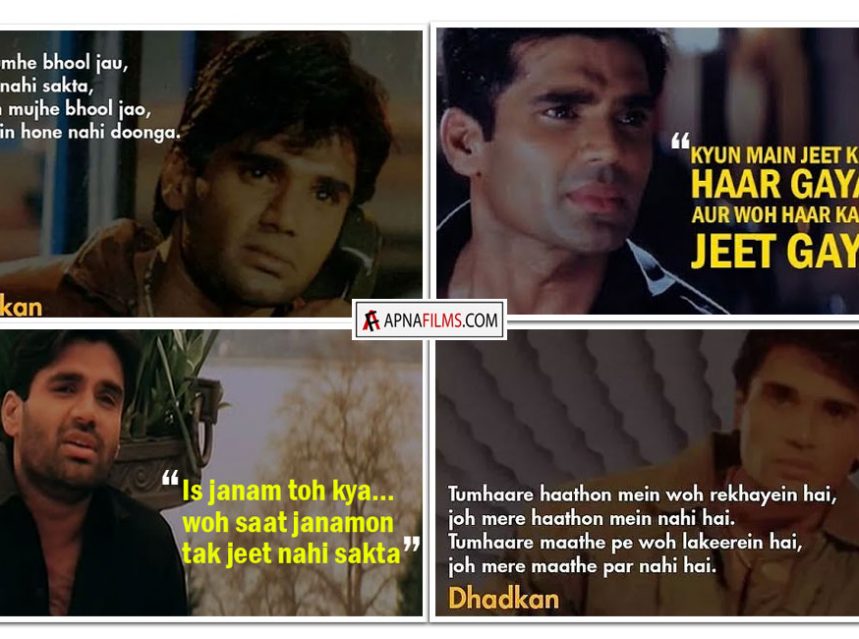 How Dev In Dhadkan Became A Millionaire In 3 years? I’d Watch His Ted Talk, asked a friend of mine which gave me a thought share this piece of article with you all. 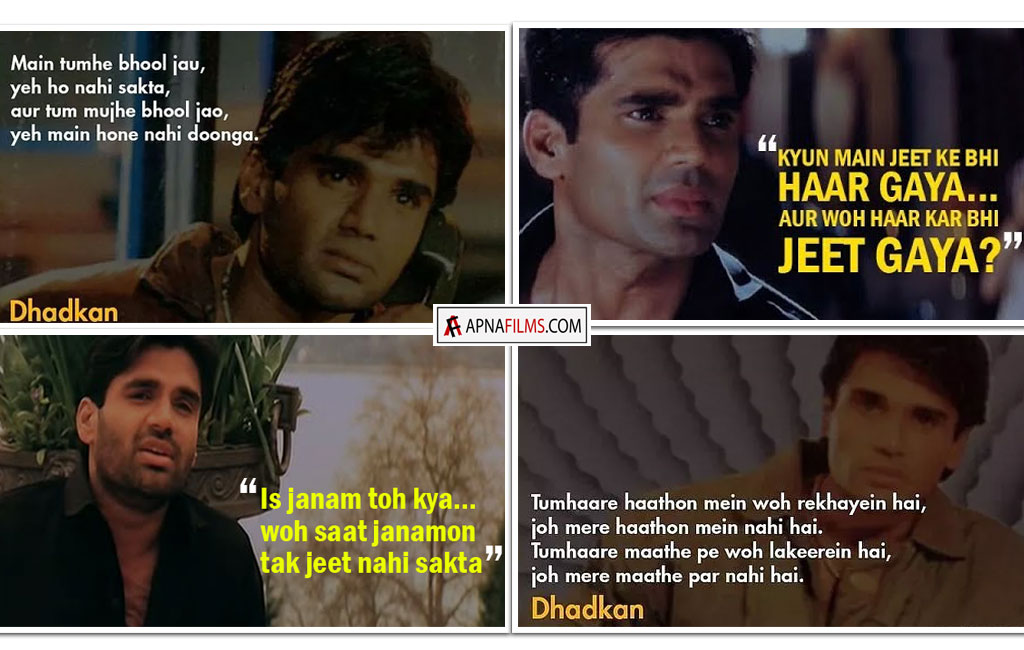 How Dev In Dhadkan Became A Millionaire In 3 years? Isn’t it a Million Dollar Question !!!

Bollywood has forever been an inseparable part of Indians. It has fans not only here but also in abroad. But the logic behind Bollywood films is way funnier than the films themselves. It’s actually not fair to search logic in fictions but sometimes these things are more interesting than the films themselves. Yet there are many people who always keep searching for logic in Bollywood films, and keep generating their whole new set of questions and it’s really fun to watch different people answering them. So here is such an incident.

Dhadkan, a famous Bollywood movie on the love triangle of three people have been always special for all movie lovers. Many kids from the 90s have lots of incidents are moments connected with this. When any song of Dhadkan came up in any function I still remember the way we used to vibe. “ Dil ne yeh kaha he Dil Se” after this all of us would join the chorus and used to say, “Mohabbat ho Gayi hai Tumse” in order to keep continuing the song. The expression we used to make when “la Lala” came up was worth watching.

These actors were the first choice for Dabangg franchise

Indeed Dhadkan has given some of the best evergreen songs, amazing dialogues, and a great plot but there were many millennial questions that left viewers curious. One such was, how Dev (Sunil Shetty), the guy who loved Anjali (Shilpa Shetty) became an ultra-rich guy in just 3 years. Yes, he became a millionaire in just 3 years. It was such a remarkable success.

Anyway when someone asks such a question when you are chilling with a group of friends probably all think of themselves as either James Bond or Sherlock Holmes you can say. All of a sudden there imagination and creativity doubles up. One guy replied maybe he was working hard and smart too, but this isn’t at all a perfect justification for it. Is it? If yes then we would love to listen to his Josh talks.

Unfortunately, nobody ever found the answer to this question that what kind of work Dev did that he became a millionaire but somehow the series of hilarious questions went on. And as always detective minds are still searching. If you know something then do not forget to say. What must have happened?