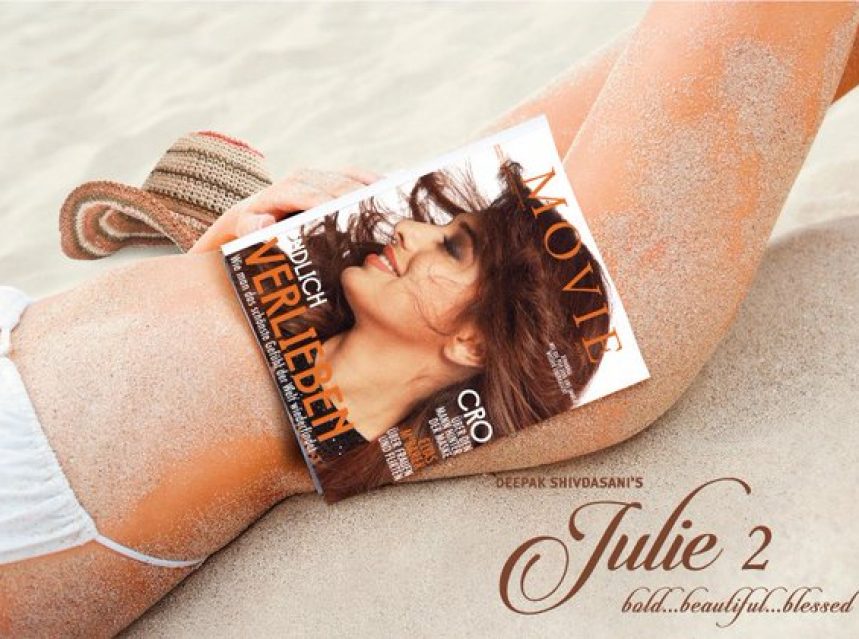 Top 10 Film Industries in India, when we think about it 2-4 comes to mind i.e Hindi, Telugu, Tamil, Kannada film industries. But there are many other film industries are working in their region and making good numbers and quality films. Here we have managed to make a list of 10 film Industries of India based on language, but the lists don’t end here. There are many films made every year in different Indian languages across the country.

People literally pray Stars here. For us, our favorite stars are a part of our life. Unfortunately, when we say Indian we subconsciously refer to it as the Hindi film industry, when there are numerous film industries making equally good movies all around our beautiful India. The first silent feature film made in India was Raja Harishchandra (1913), by Dadasaheb Phalke. By the 1930s, the industry was producing over 200 films in a year. The first Indian sound film, Ardeshir Irani’s Alam Ara (1931), was a major commercial success. 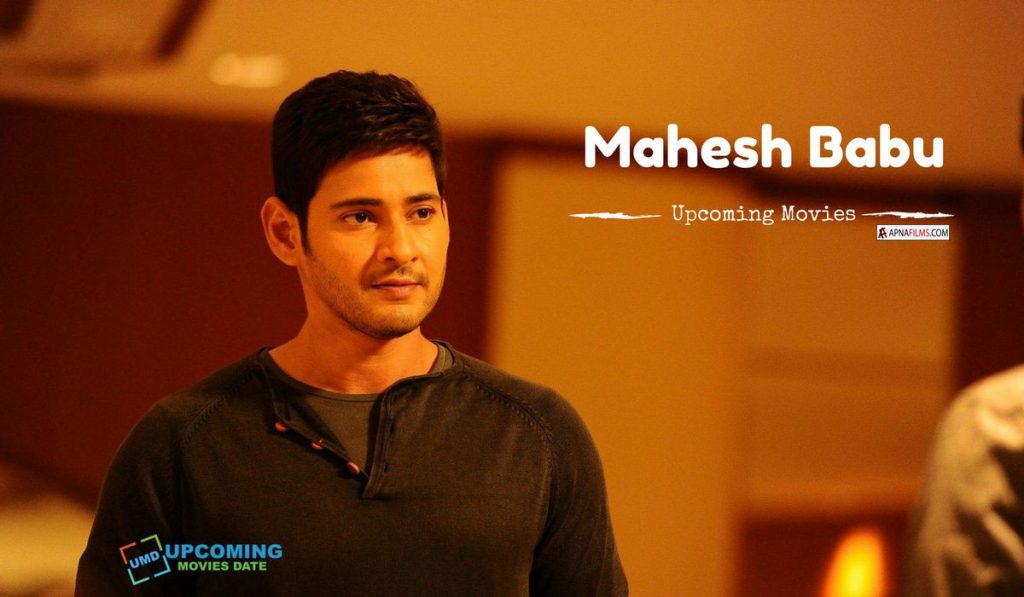 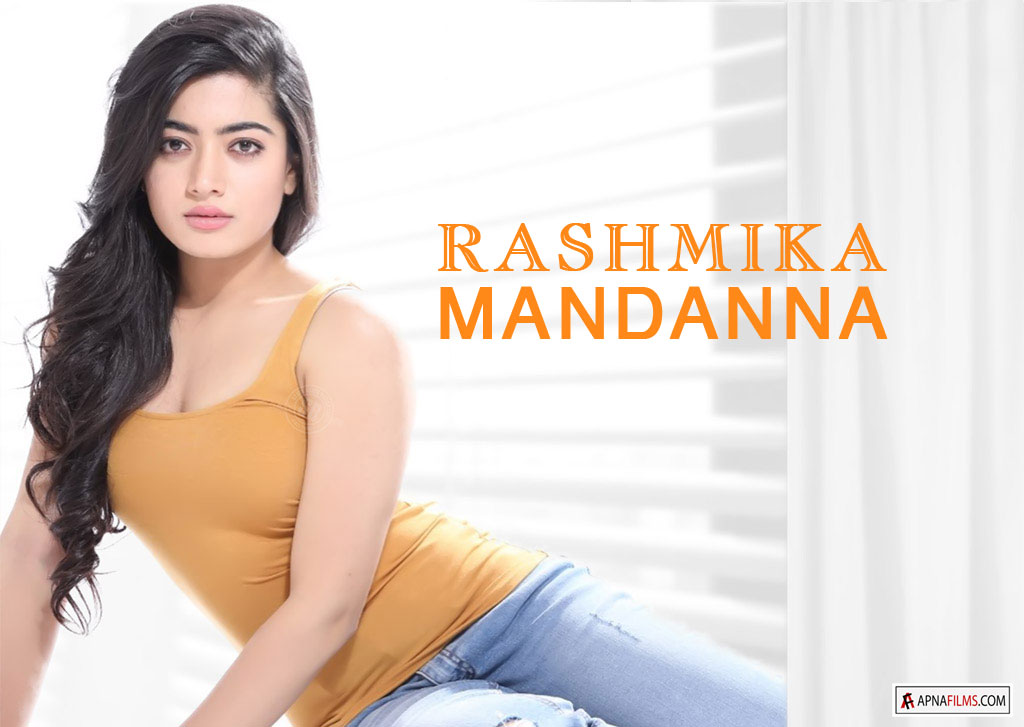 2. Tollywood – Telugu Film Industry: Telugu cinema, also known as Tollywood, is a part of Indian cinema producing films in the Telugu language, centered on the Indian states of Andhra Pradesh and Telangana, based in the Hyderabad neighborhood of Film Nagar.In 1921, first Telugu silent film, Bhishma Pratigna was made.The industry holds the Guinness World Record for the largest film production facility in the world. 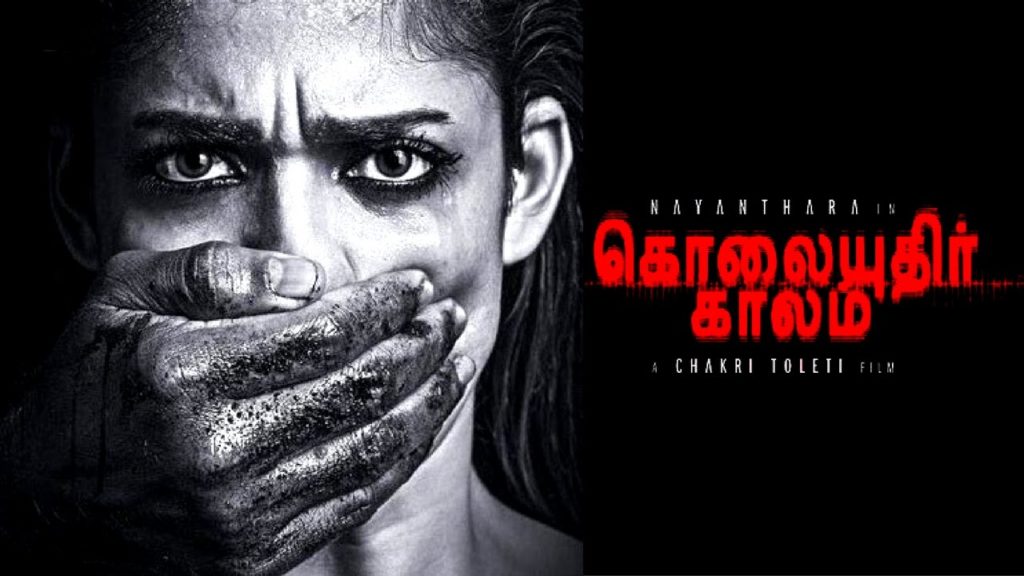 3. Tamil Film Industry: Tamil cinema is the Tamil language film industry based in the Indian state of Tamil Nadu.The industry is often colloquially referred to as Kollywood.The industry is the home of actors like Rajinikanth & Kamal Hassan.

Rajinikanth is the Second highest paid actor in Asia & Kamal Hassan has the most national awards for best actor. 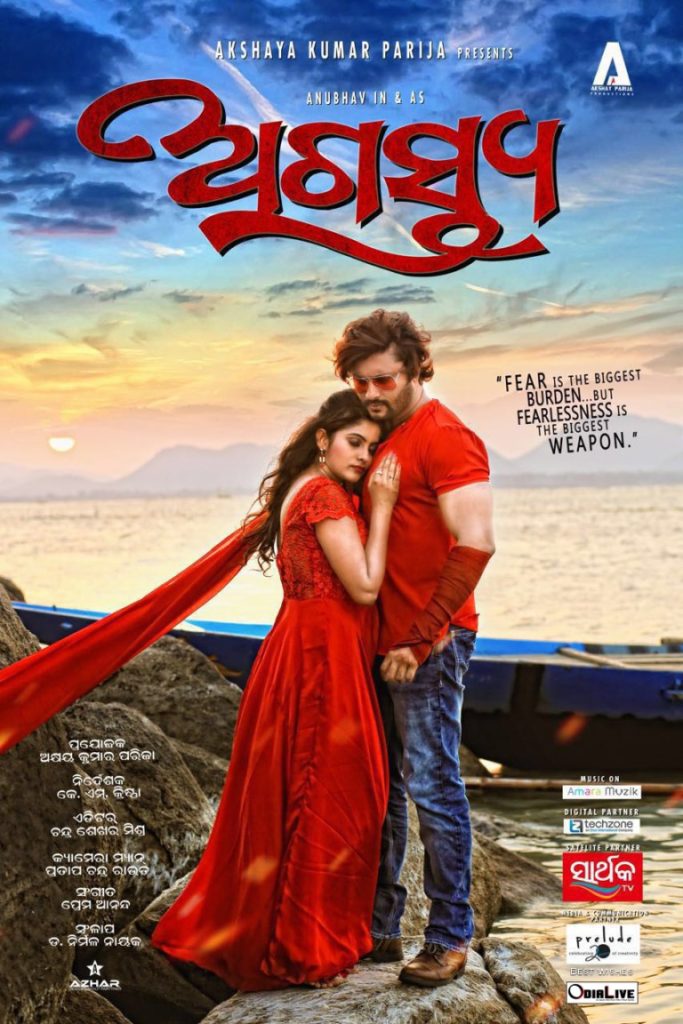 4. Ollywood – Odia Film Industry: The Odia film industry known as Ollywood is the Odia language Indian film industry, based in Cuttack, Odisha.The name is a portmanteau of the words Odia and Hollywood.

Ollywood started its journey in the year 1936.The first Odia production, a talkie, Sita Bibaha, was made by Mohan Sundar Deb Goswami in 1936.The film was drawn from the Indian epic Ramayana, the story is about the marriage of Sita and Ram. 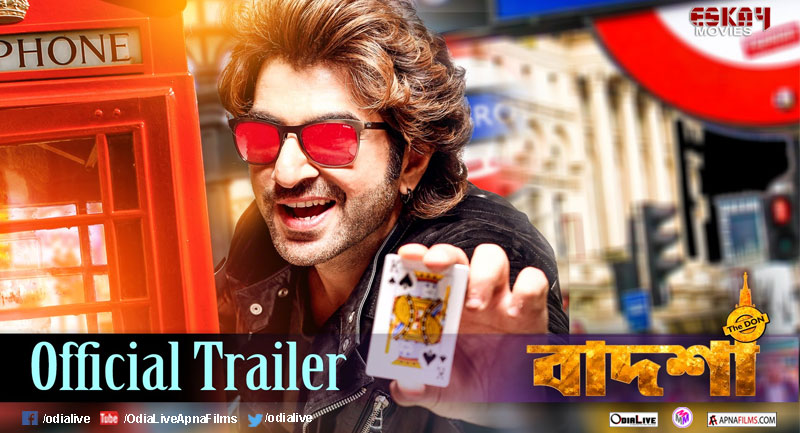 6. Marathi Film Industry: Marathi cinema refers to Indian films produced in Marathi, the language of the state of Maharashtra, India.The Industry in old Mumbai, it is the oldest and one of the reputed film industries of India.The first Marathi film was released in India is Shree Pundalik byDadasaheb Torne on 18 May 1912 at Coronation Cinematograph, Mumbai. 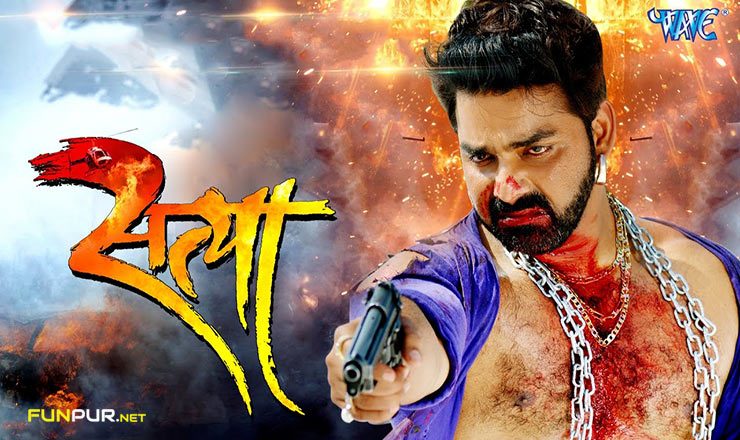 7.Bhojpuri Film Industry: Bhojpuri cinema are produced in the Bhojpuri language in the eastern Uttar Pradesh, western Bihar, and Madhesh in southern Nepal. 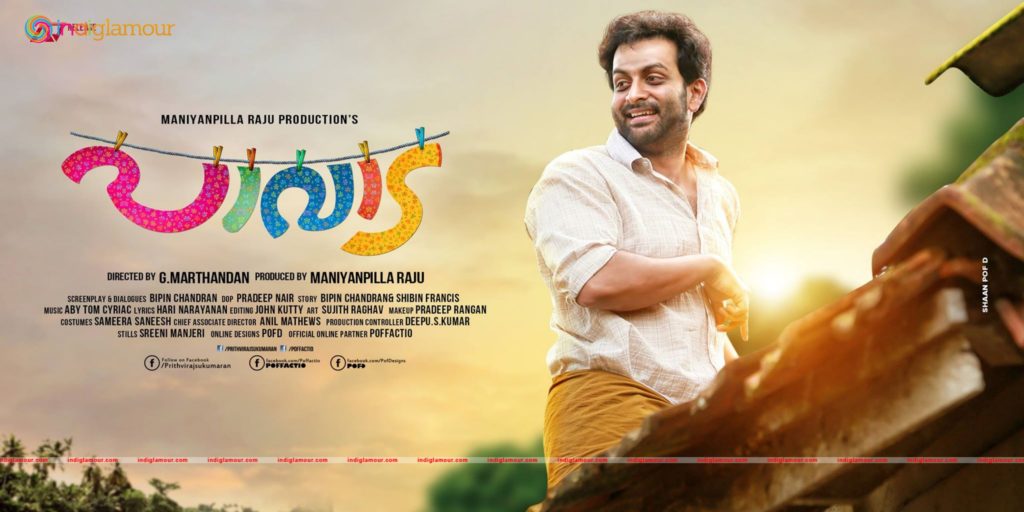 8.Malayalam Film Industry:  Malayalam Cinema, also know as Mollywood is the Malayalam-language film industry based in the southern Indian state of Kerala and has a great contribution to Indian Cinema.

Although the industry’s gross box-office is smaller, when compared to larger market driven Indian industries such as Hindi cinema, Telugu cinema, and Tamil cinema, Malayalam films have gained unique recognition in world cinema for their technical finesse and craft.

My Dear Kuttichathan was the first Indian film to be filmed in 3D.Another film O’ Faby was the first Asian film in which an animated character played the lead role alongside live actors. 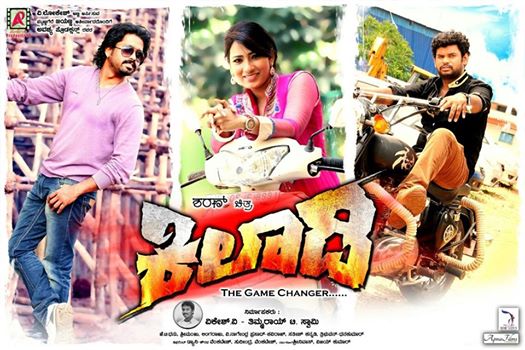 9.Kannada Film Industry: Kannada cinema is known as the Sandalwood, is a part of Indian cinema, where motion pictures are produced in the Kannada language.As on date, the Kannada film industry based in Bengaluru of Karnataka state produces more than 100 films each year.

Kannada films are released in a total of 950 single screen theatres in Karnataka and a few of them are also released in the United States, Australia, Germany, the United Kingdom and other countries. 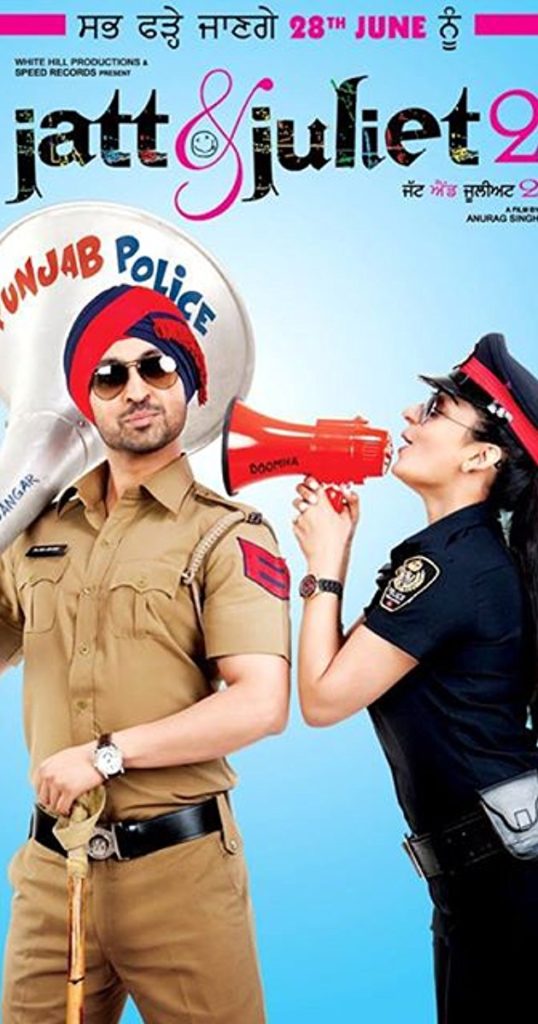 10. Punjabi Film Industry: The Pollywood or the Punjabi cinema is the Punjabi language film industry in the states of Punjab in India and Pakistan.The first Punjabi film was made in Calcutta (now Kolkata) and was released in Lahore, the provincial capital of the then-British province of Punjab.The Lahore film industry is known as Lollywood, a portmanteau of the words Lahore and Hollywood. 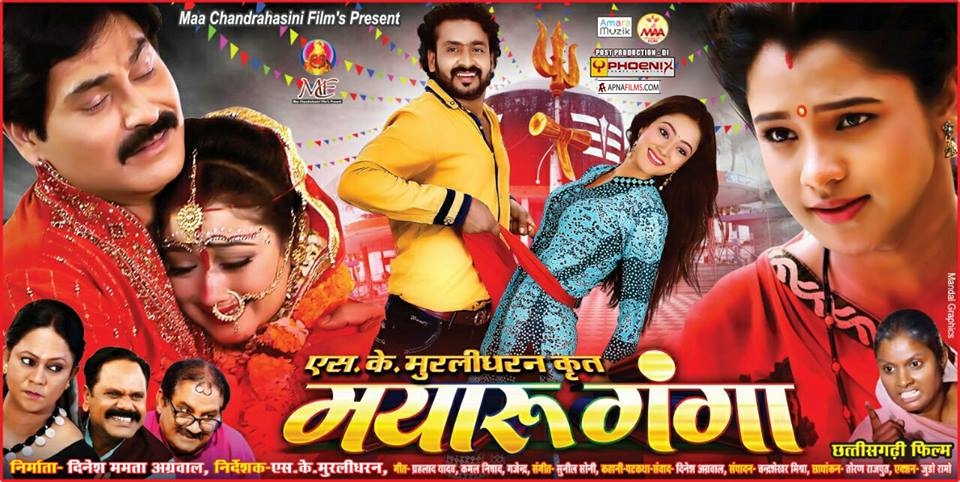