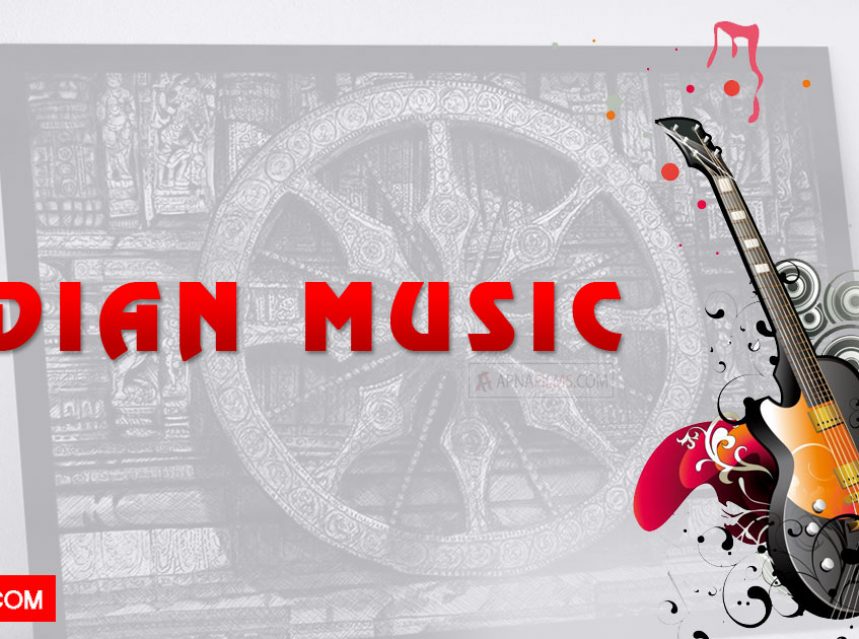 Odia Songs that remind of the Legendary Akshaya Mohanty: Saumya Kanta Khandai is a trained Hindustani vocal music at the National Music Association, Cuttack under the tutelage of Pandit K.Adinarayan Rao. Khandai is known for writing his own songs, composes and sings & he has three Odia modern albums named “Nida”, “Swapna” & “Barsha” to his credit, prior to the present album.

The singer, writer, and actor are more known for his shows in Door Darshan Odia. The 52 episode tele serial “Adha Akal Adha Nakal” written & produced by him for DD Odia was highly popular at that time. In the serial,  he was also the lead actor opposite veteran actress Late. Sadhana Parija (Runu).

“Mu Jane” presents 8 Odia romantic songs in a pure, simple, and poetic way. He is indebted to Mrs.Namrata Mohanty & Sri Nitya Sriranjan (Babu) for their wholehearted support in bringing out this album.

Here is the list of all the songs of the album Mu Jane.

The title of the songs reminds of the era of the Legendary Akshaya Mohanty, not only the title but also the lyrics and the music of all the songs have of the taste of that era.

Odia Songs that remind of the Legendary Akshaya Mohanty 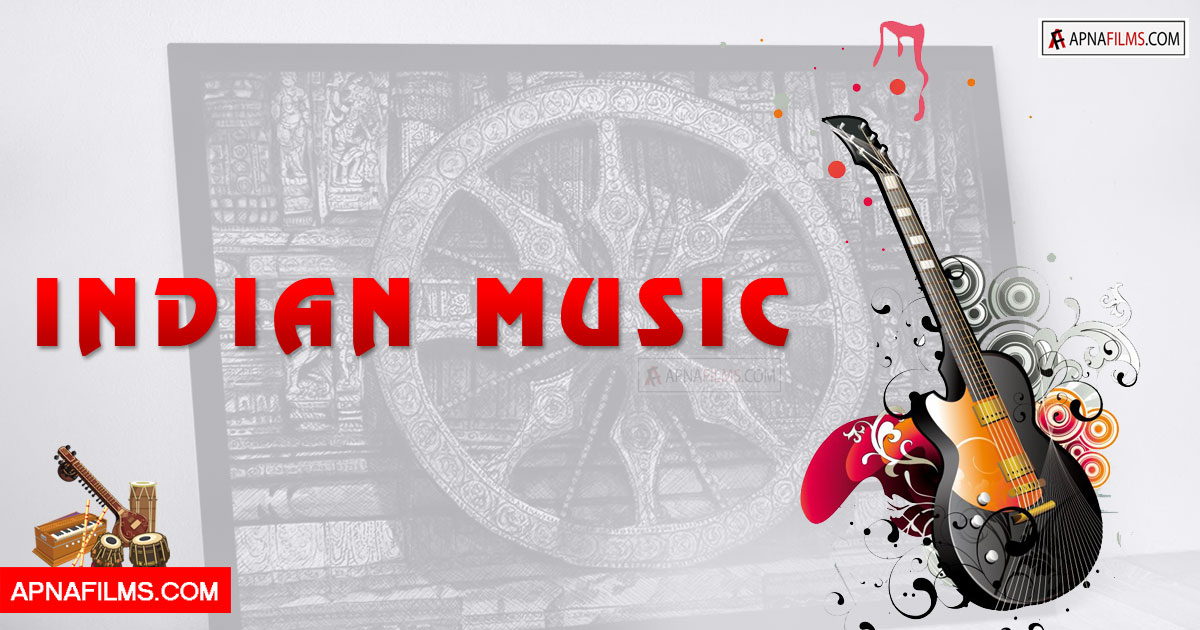 If you want to download all the above Songs in MP3 Format. Visit this link to OdiaLive.