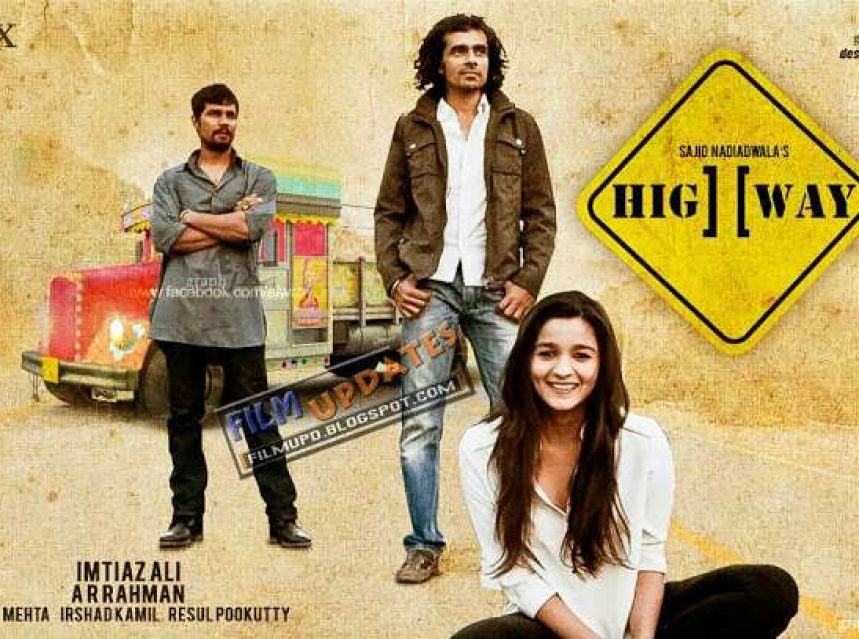 Highway is a Sajid Nadiadwala presentation , directed by Imtiaz Ali . The film stars Randeep Hooda and Alia Bhatt in lead roles.The film is all set to release worldwide on February 21, 2014.The director of the film says , Highway has been a story that has stayed with me for 15 years. There was something in it that didn’t die. Usually you lose interest in a story beyond a certain point.While working on the script he stated he had to change many scenes of the film Highway because he felt they were becoming too similar to his previous film, Jab We Met.He claimed the film to be his first digital movie.