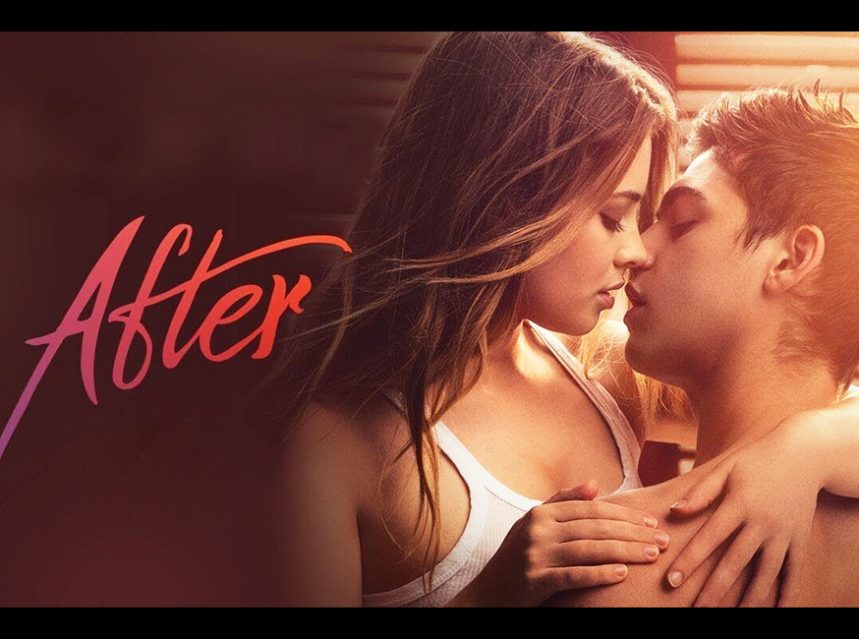 Some of my favorite films that were Book adaptations:  Books have forever been an indescribable part of human beings. Being a reader helps people to go to the world of magic that doesn’t have chaos and can give you never-ending happiness. At the same time, people love to film a lot as this is another fabulous way of entertainment.

Well, I can confidently say that some people do love books and movies at the same level. So some of the genres that I found nice are mythological fiction, young adult, romance, thriller, murder mystery, and sometimes self-help.

It’s been a while since I started spending my most of the time with books and here are some of the best films that were adapted from the book. These are passionate, romantic, and full of life.

The fault in our stars

It was the sixth novel by John Green and was really heart touching. Though it was emotional, it is worth reading. Sometimes when you are unable to express yourself books do. The film based on this book with the same name was released on 4th July 2014. The Bollywood version of this book titled “Dil Bechara” was recently released on a social media platform ie on Disney+hotstar and its trailer was most liked trailer of all time. The Hindi version of the film featured Late Bollywood superstar Sushant Singh Rajput and Sanjana Sanghi.

It is a novel series by Jojo Moyes. Me before you are preceded by after you and then still me. It’s one of the best trilogies I have ever read. Recently a movie on the first books me before you released on 3rd June 2016. And there have been no information about the movies based on books that followed.

Forest Gump by Winston Groom is another beautiful novel with an amazing plot originally published in 1986. However, the movie with the same name was released on 23rd June 1994 and won lots of awards. It’s worth watching. 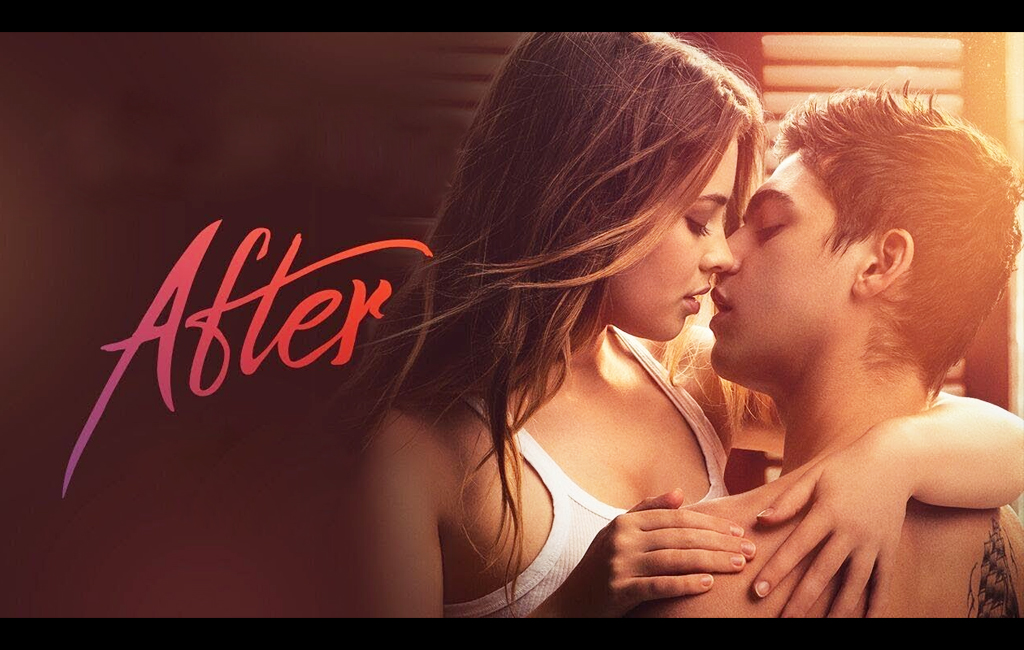 After by Anna Todd is a fabulous romance novel series that touched millions of hearts. The characters were more like an obsession. The book was published in 2015 and it was a Wattpad novel. Whereas the movie of the same name released in 2019 and got really popular recently the 2nd part of this movie “After we collided” trailer released and was really amazing.

It is another very famous novel by Jane Austen in 1813. This heartwarming story will teach you a lot of things. The movie with the same name released on 25th July 2005.

If you are a love story fan and Haven’tread Nicholas Sparks’ work then you are missing something really huge. The notebook was originally published on 1st October 1996 and the movie based on this was released on 25th June 2004. Indian Bollywood film Zindagi Tere Naam is also based on this.

Probably all of us at least once must have heard this name. This book was emotional yet passionate at the same time and is going to making you really emotional the quotes of this book would touch you heart. This book was written by MikkiDaughtry, Rachael Lippincott, and Tobias Laconis. The film released on 15th March 2019.

Ps: I still love you

A novel by Cecelia Ahern is really close to my heart and will be forever favorite. This book was originally published in 2003 and the movies released on 2007. Highly recommended.

By Charlotte Bronte is another famous romantic love story that every romance fiction lover will lose his/her hearts for. The film released on 7th October 2011 and was really popular.

A walk to remember

This was another alluring piece by Nicholas Sparks. His novels out life in words and are forever worth reading. The movie on this book was released on 25th January 2020. Perhaps one of the best movies of the year.

Some of my favorite films that were Book adaptations which are a must-watch. Also, Watch-

Wellbeing honest this is not it.

Gave me some of the best and most lovely experience.