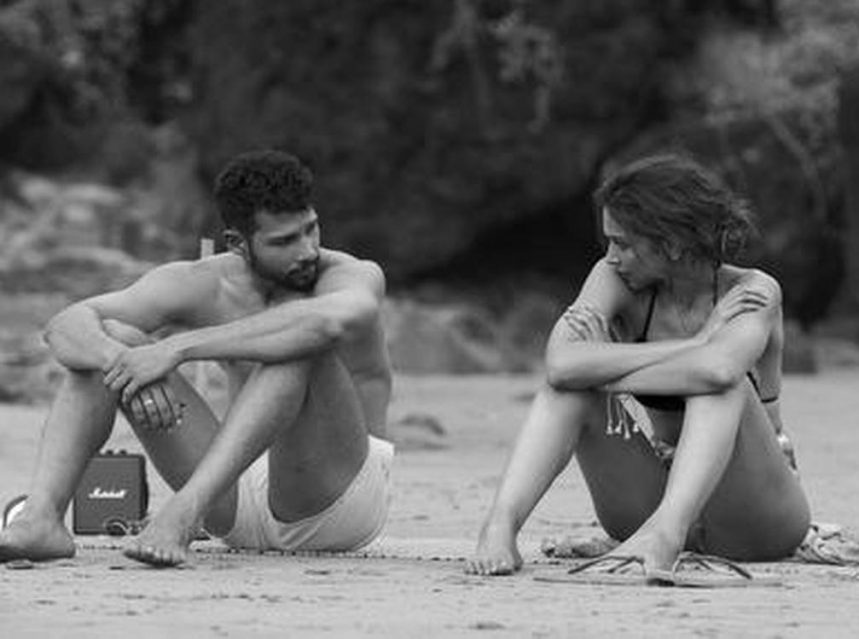 Gehraiyaan is an upcoming Bollywood romantic drama film directed by Shakun Batra. The director has also penned the script with, Sumit Roy, Ayesha Devitre, and Yash Sahai. The film is produced by Dharma Productions, Viacom18 Studios, and Jouska Films.

Pre-production of the film began in March 2020. The film was supposed to be shot in Sri Lanka, but, amidst the Covid-19 pandemic and subsequent lockdown, the shoot was delayed by six months and moved to Goa, owing to its similar landscapes.

The teaser of the film was released on 20 December 2021, revealing the title of the film as Gehraiyaan. The trailer was released recently on the official social media handles of Amazon Prime India.

The film’s music is composed by the musical duo Kabeer Kathpalia (Oaff) and Savera Mehta. Gehraiyaan in their mainstream film debut as music composer. Kausar Munir and Ankur Tewari wrote the lyrics for the songs.