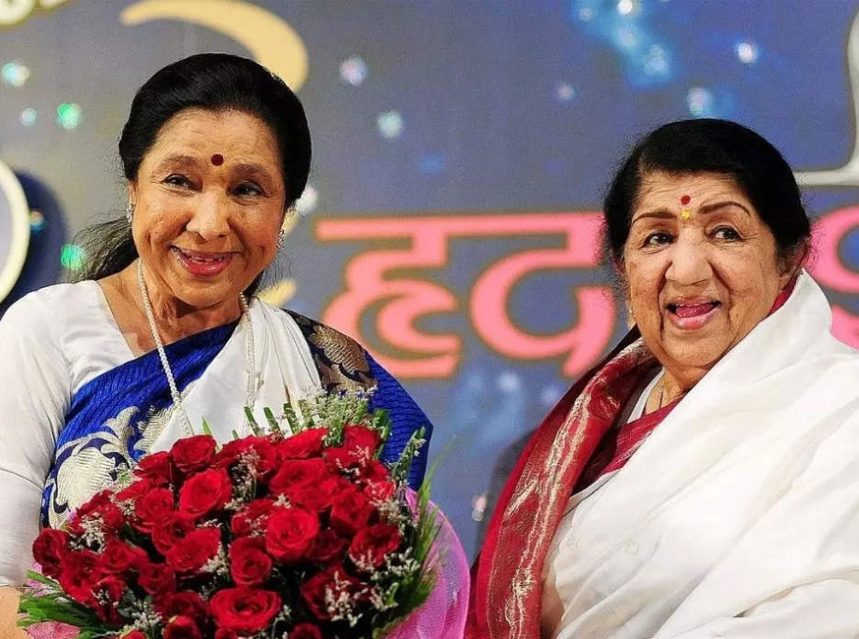 Singer Lata Mangeshkar passed away on 7 Feb 2022, Sunday at the age of 92 years. Lata Ji started her career in 1940’s has sung more than 25,000 songs in all languages. We have compiled a list of best songs in Hindi.

Bharat Ratna Lata Mangeshkar was born on September 28, 1929. She started her career in the year 1942 at the age of 13. In a career spanning over seven decades, the melody queen recorded songs for thousands of Hindi films. She had sung songs in over thirty-six regional Indian languages and foreign languages.

Here’s a throwback to some of her most soulful songs of Lata: 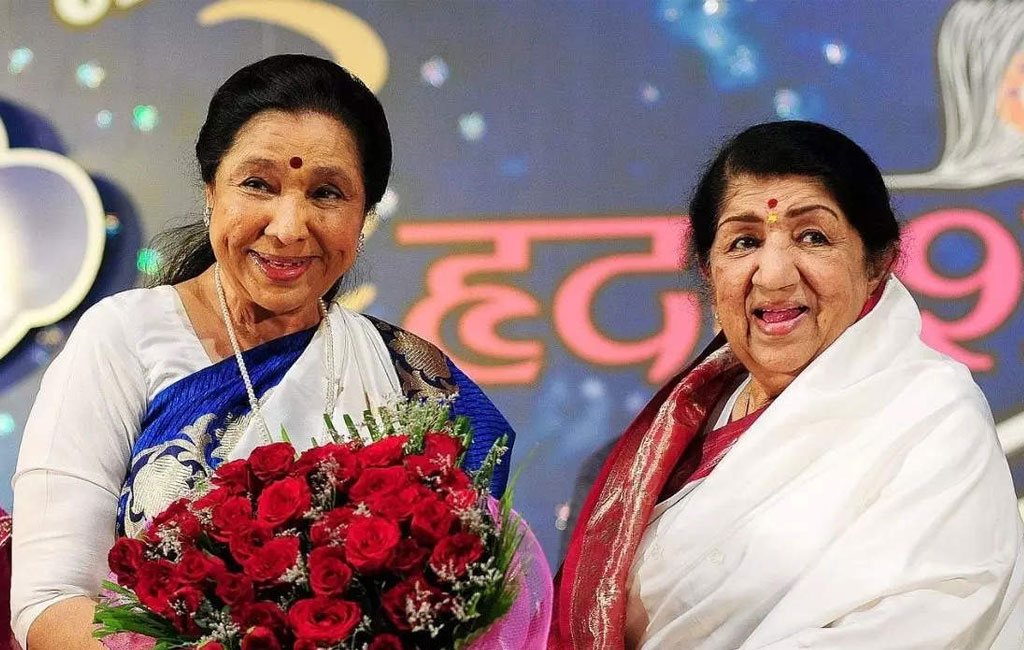 Union Minister Nitin Gadkari who visited Lata Ji at Breach Candy Hospital in Mumbai when she was very critical, announced the news of her death on Sunday. “The country’s pride and music world’s Shirmor Swar Kokila Bharat Ratna Lata Mangeshkar ji’s demise is very sad. My heartfelt tribute to the holy soul. Her passing is an irreparable loss to the country. She was always an inspiration to all the music love,” the Minister tweeted.