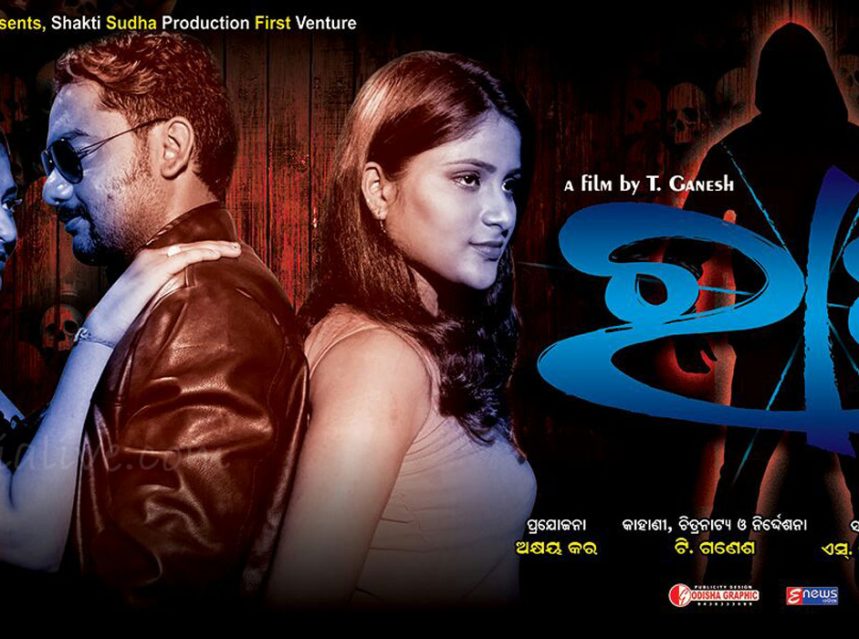 The first look of the upcoming thriller Odia film Raaz have been unveiled.The movie’s director, T.Ganesh , took to the official facebook Page of movie’s digital Partner “OdiaLive” to unveil its first look.

Raaz will feature Arpan of Krishna Govinda fame in lead role, the flick is scheduled to release in 2017.The film is produced by Ajay Kar & music of the film is composed by S.Chandrkant. 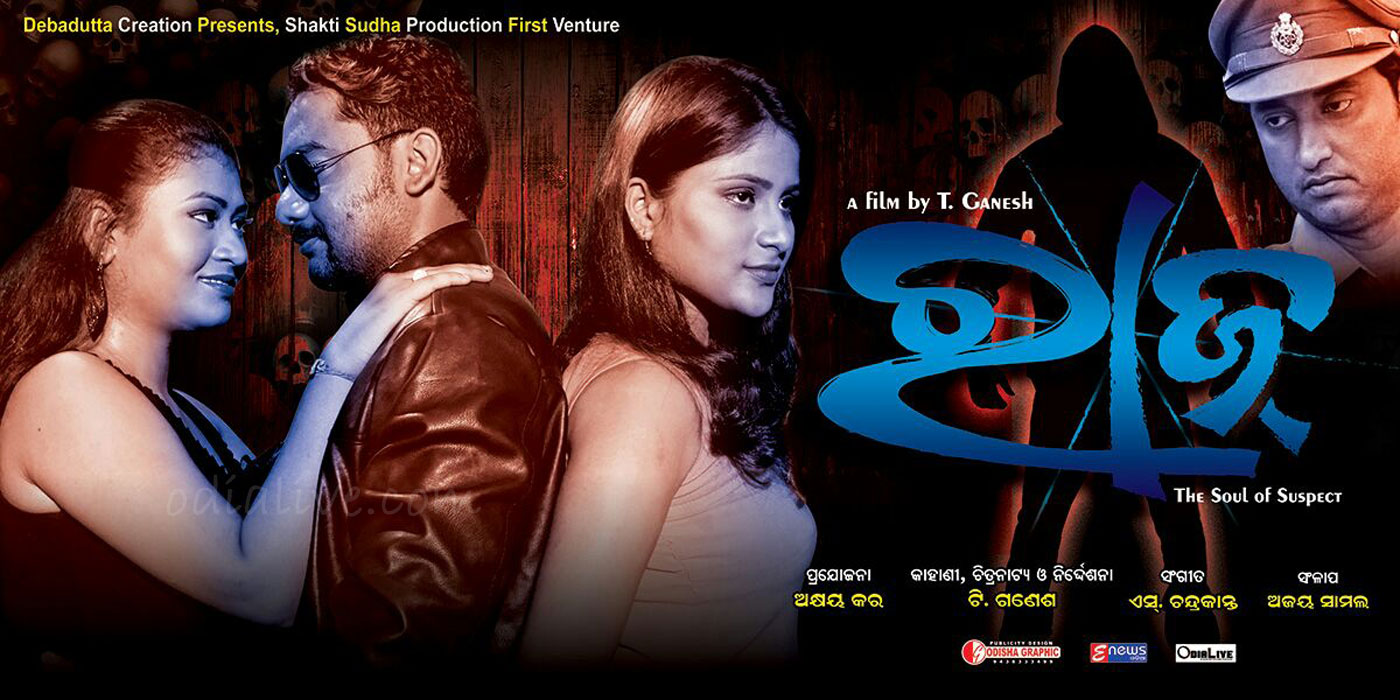