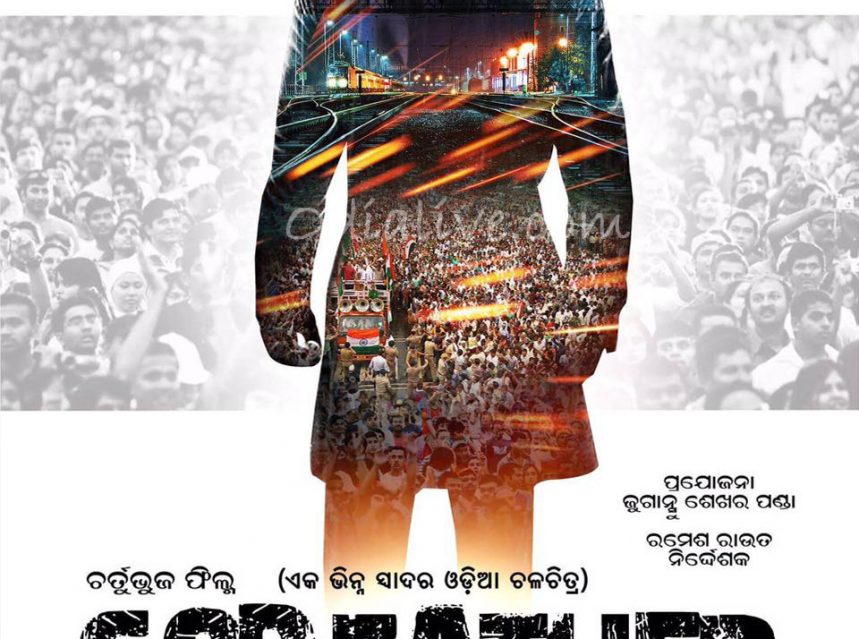 God Father,upcoming Odia film is the 2nd venture of Chaturbhuja Films produced by Jugansu Sekhar Panda.The film is directed by Ramesh Rout. The music of the film is composed by Abhijit Majumdar. The dialogues of the film is penned by Dr. Nirmal Nayak. The Film is all set to release in January 2017. 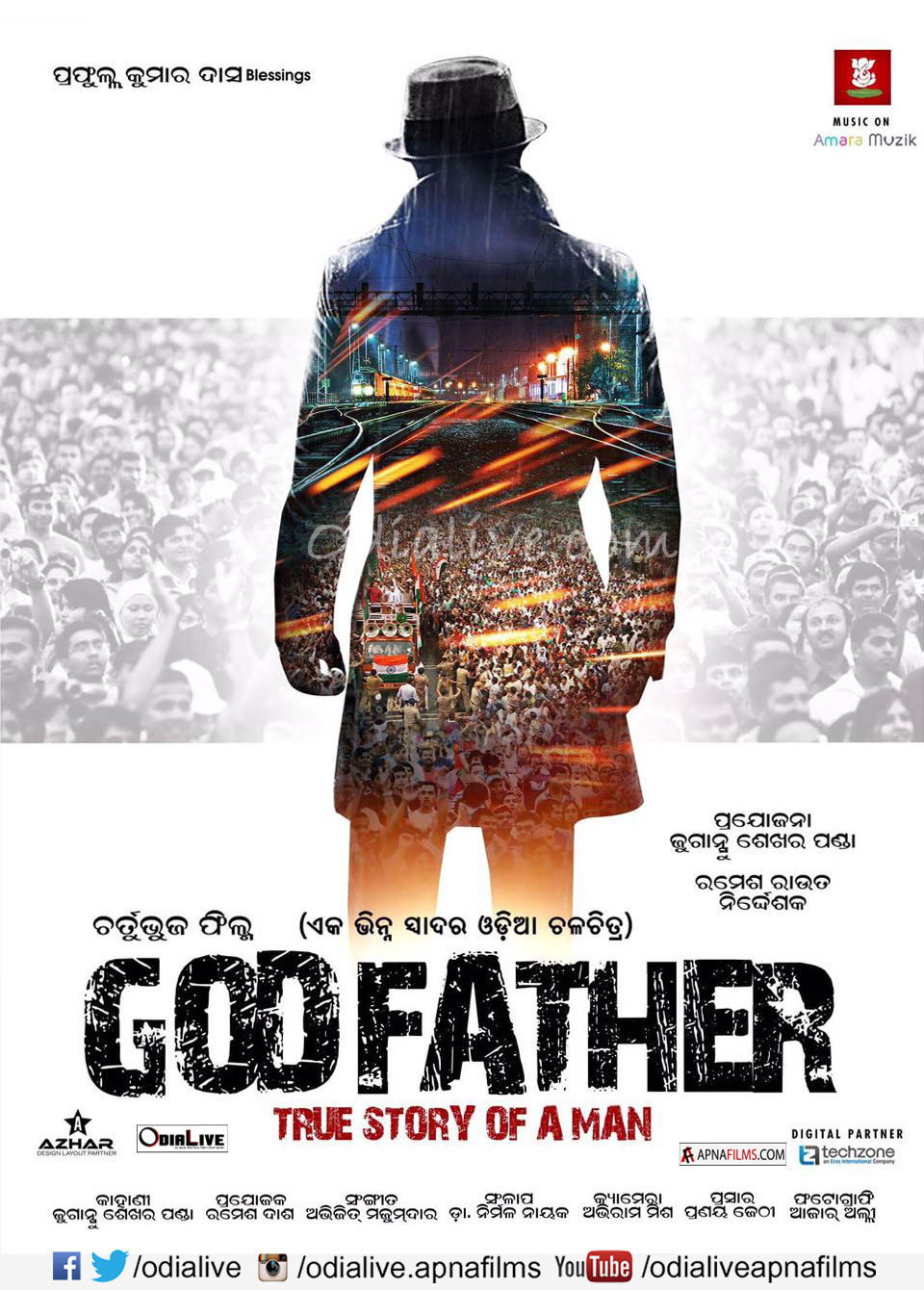