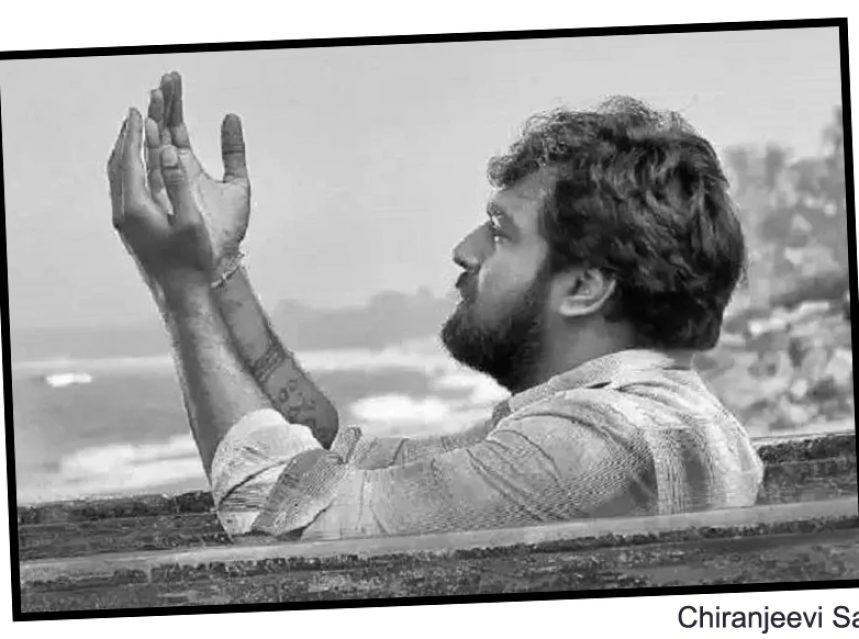 As per reports, Chiranjeevi had severe chest pain and breathlessness on a day before the death. On Monday after the doctor’s consultation, he again faced the same problem and went into an unresponsive state.

Sarja was rushed to a private hospital in Bangalore where the doctors could not revive him.

The grandson of veteran actor Shakti Prasad, Chiranjeevi was one of the most loved actors in the industry and has done over 20 films in his career. He started his career in 2009 in a Kannada film ‘Vayaputra’. He earned a lot of fame for his movie ‘Amma I Love You’. 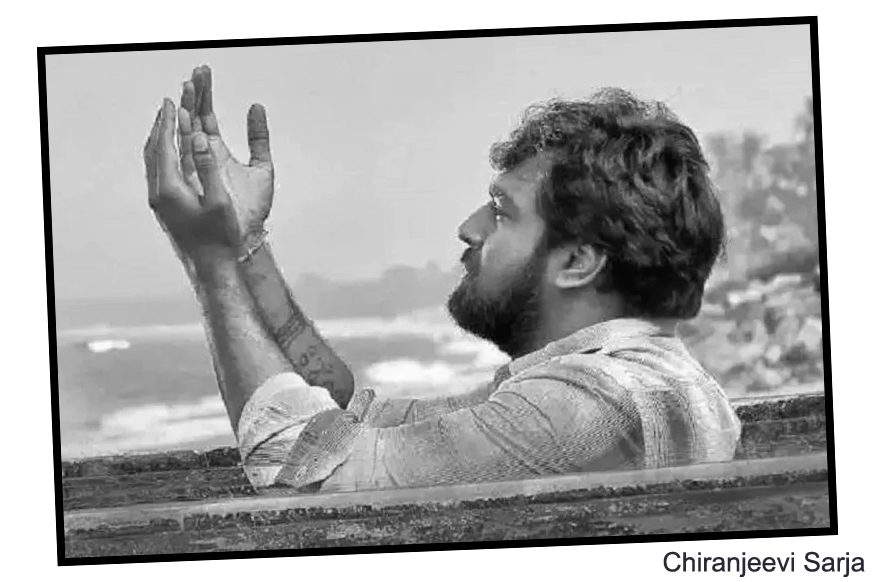 Srivarjuna was his last movie released this year.

Chiranjeevi married the love of his life Meghna Raj in 2018. The couple dated for a long period and time and finally deciding to wedlock in 2018.

CM Yediyurappa tweeted: “It is a shock to listen to the news that famous artist Shri Chiranjeevi died of a heart attack”.

The Bollywood actress, Kriti Kharbanda also tweeted: “My first co-star, an amazing human being, the boy with the sweetest smile and the nicest heart. I still can’t believe you’ve left us, Chiru. My heart aches and cries as I think about you. Rest in peace Chiru!”.

Actor Prithviraj wrote: “Absolutely devastated to hear about the sudden demise of Chiranjeevi Sarja. I pray Meghna and the whole family finds the strength to tide through this shock and sorrow ”.

Also Read: UPCOMING TOLLYWOOD MOVIES THAT CAN BE THE GAME CHANGER