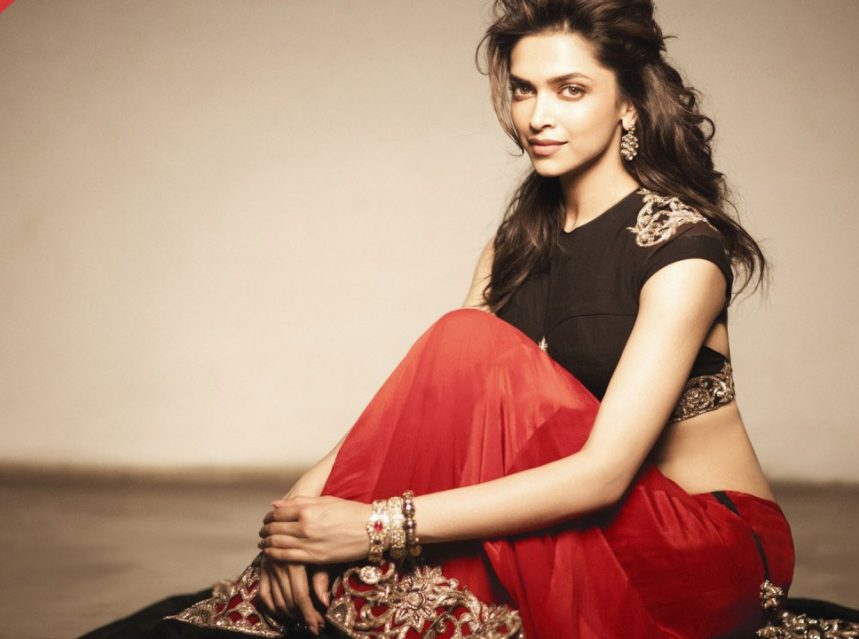 Deepika Padukone is Working From Home: The total film fraternity has come to a halt due to the lockdown. There is a huge lack of jobs whereas many are working from their home. Deepika has also kept her busy by working in the script narration online.

Deepika is certainly using her time very productively as an actress and also meeting the filmmakers virtually. It’s a new way to communicate with actors and actresses.

As per Sources, Deepika is listening to the new scripts via online platforms and also working with the project that she has signed to. It can also be concluded that she can sign into some new projects by only meeting them via video conferencing. 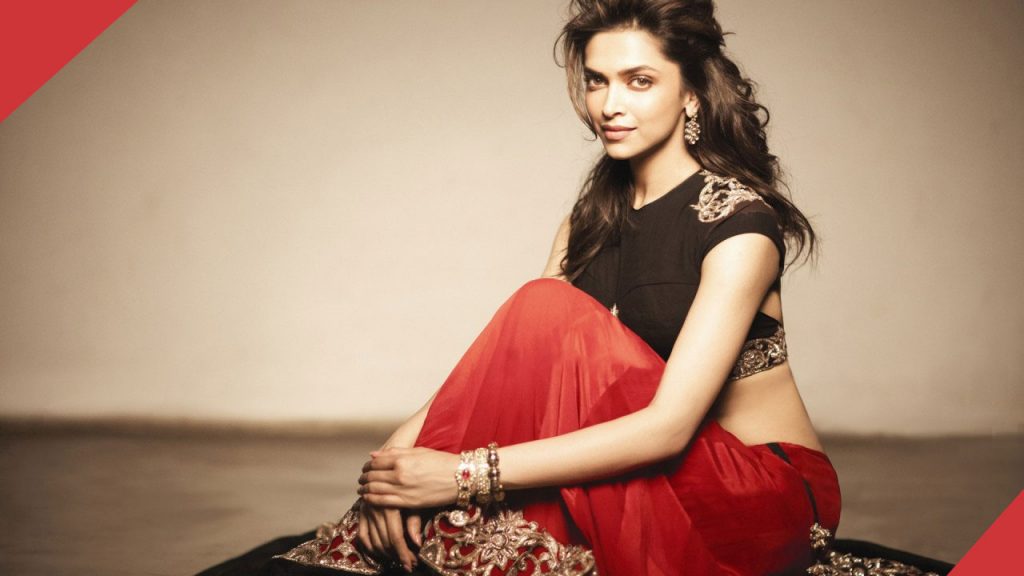 Sources also speak that, Deepika would have been shooting in Srilanka for Shakun’s Batra next untitled movie with Sidhant Chaturvedi and Ananya Pandey if the lockdown hadn’t. been imposed.

Deepika has been seen in some Hollywood movies, and it won’t be wrong saying that she would on an onsite project after the normalcy is returned.

Previously, Deepika has played the role of some most difficult character which Includes her Chappak movie(The victim of an acid attack), and also many beautiful roles like Naina in (Yeh Jawani Hai Dewani), Mastani in Bajirao Mastani, Veronica in the cocktail which is loved by her fans.

Deepika’s career growth is totally unparalleled, her craft and ability to bring life on a character is absolutely commendable.