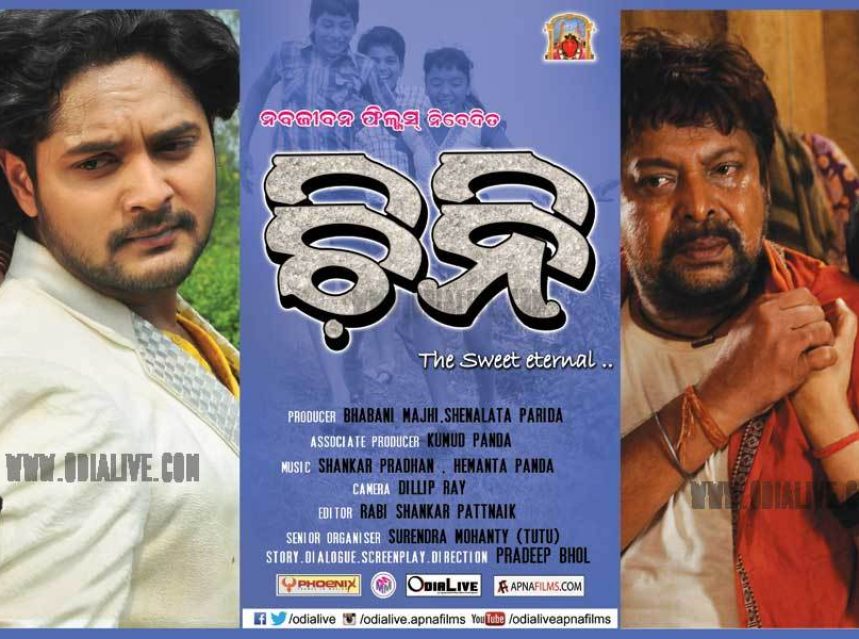 Watch, Chini Odia Film Trailers. Chini is an upcoming Odia/Sambalpuri film. The film is made under the banner of Navajiban Films &  is directed by Pradeep Bhol.

The film is produced by Bhabani Majhi. The music of the film is composed by Shankar Pradhan & Hemant Panda. The film stars Ollywood star Amlan & Patrali in lead.