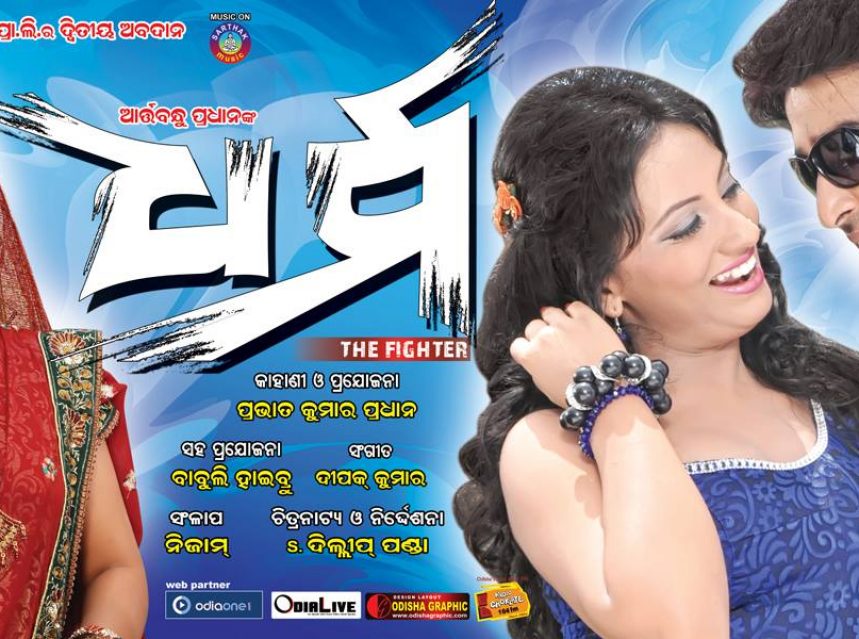 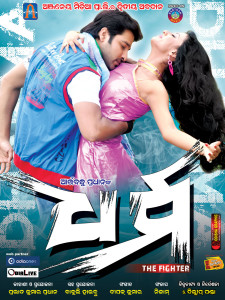 Dharma is a complete family entertainer and the story is based on the relationship between a brother and sister . Ollywood action star Akash plays the role of a village guy who comes to city and how he changes to a complete different avatar named Mass  and fights against every odds .This is the 2nd film of the actor with the director S.Dillip Panda and also with his female co-star Riya . Hot sizzling Riya plays the female lead of the film , and actress Ipsita will be seen playing the sister role of the action star. Ollywood baddie Rai mohan Parida and Pintu Nanda will be  playing the negative character of the film .