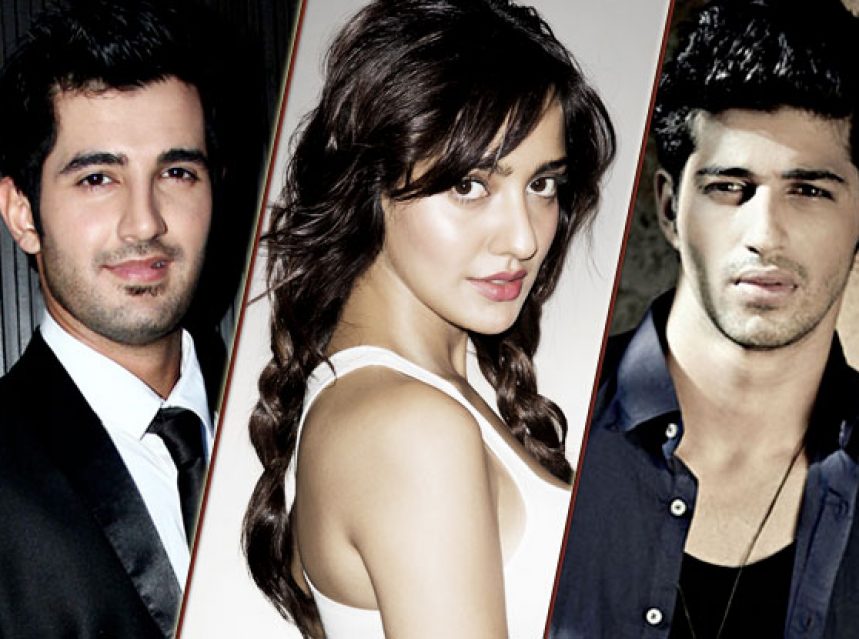 Tum Bin was director Anubhav Sinha’s debut movie as a director.The film was Produced by T-Series and announced with new comers 15 years ago & the film was a huge hit! This time around, Bhushan Kumar and Anubhav Sinha are set to come together once again for the sequel of Tum Bin, titled, Tum Bin 2. The film will be released on 18th November 2016.. Here we bring you the entire cast & crew of the film . 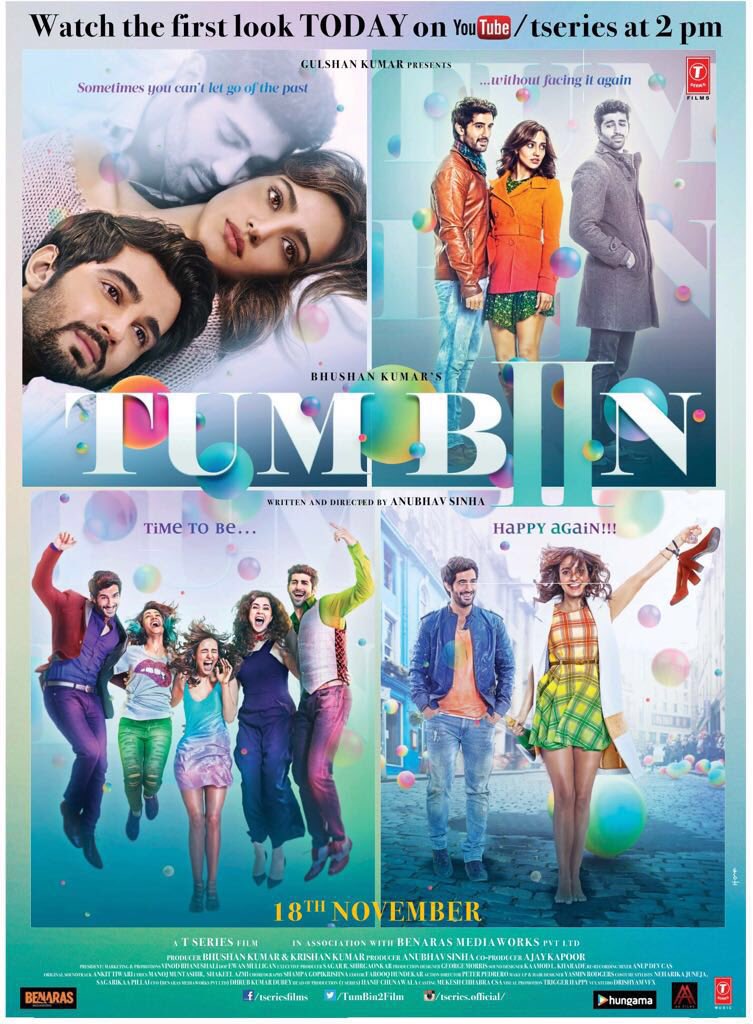