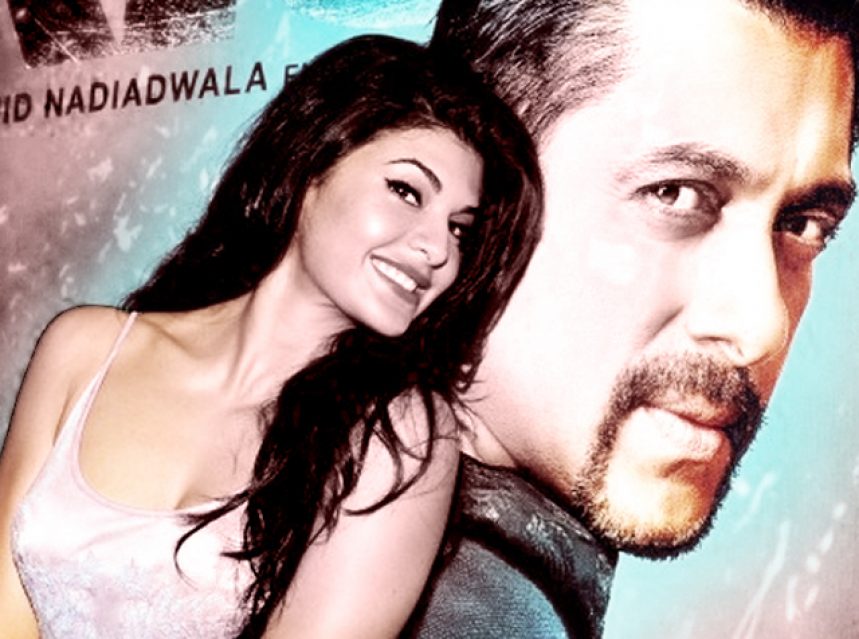 Everything holds a kick in Salman Khan and Jacqueline starrer  Bollywood film “KICK” which has already entered 100 Cr . club. The film which is a complete entertainer has a complete entertainment package film with a beautiful message .  Here are some of the promos and song videos from the film . Watch on youtube and enjoy .

” Kick hangover will remain for a long time and it may drag you to the nearest theater again and spend few bugs to watch the film again . “