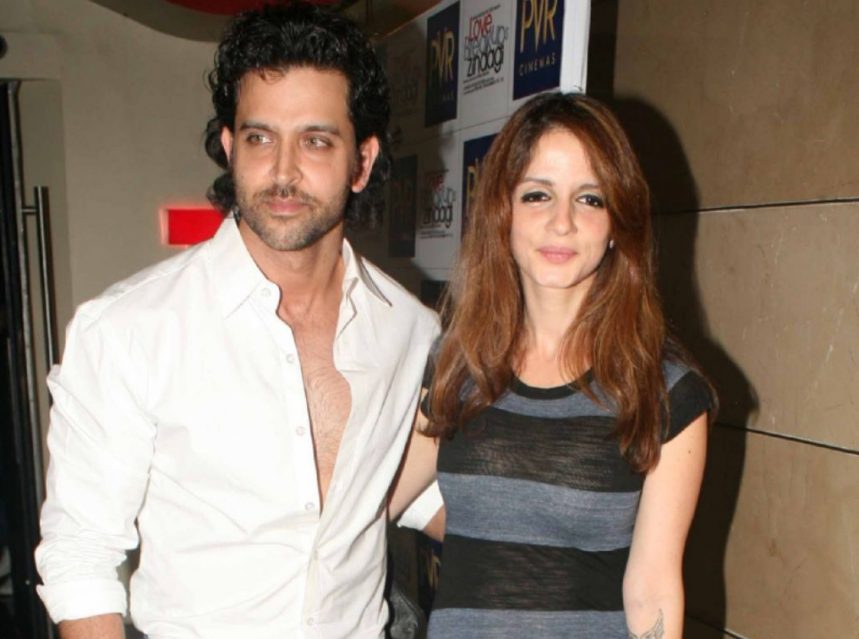 The world got shocked after the sudden split of bollywood’s most loved couple Hrithik Roshan and Sussane Khan .Although the reason of the split is not known yet , its the rumours spoke that both were responsible for it in some way or the other and now as per various reports what comes as an even bigger shock is that Sussanne maybe demanding a whopping Rs 400 crore divorce settlement.

A TV report by Zoom also stated that Sussane demanded Rs 400 crore as alimony. The duo came together recently to celebrate their son’s birthday in Lonavla.

The Indian Express reported that the established designer demanded close to Rs 400 crore from Hrithik as alimony. He has reportedly agreed to pay Rs 380 crore in the settlement.