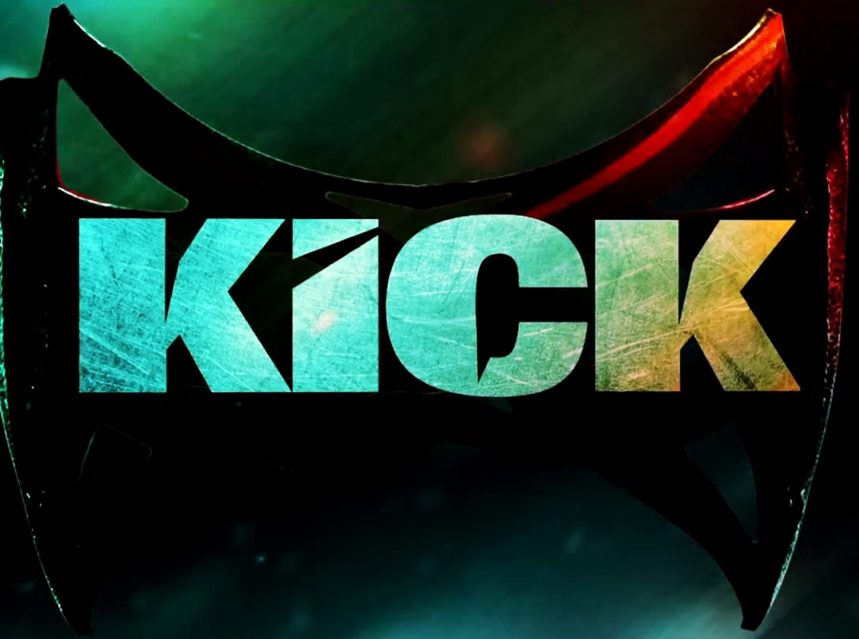 Kick hangover will remain for a long time and it may drag you to the nearest theater again and spend few bugs to watch the film again . The hangover can also make you not only a die hard fan of Bollywood Bhaijaan’s but also of Jacqueline,Randeep Hooda and Nawazuddin. If you looking for a full on entertainment , then you shouldn’t miss KICK.

” Kick hangover will remain for a long time and it may drag you to the nearest theater again and spend few bugs to watch the film again . “

While the  film begins with comedy , the guest appearance of Dabaang’s Pandey Ji makes the audience whistle and  once the action picks up, there is no stopping. Second half is better than the first where you get to see Salman in a different look.

– Jacqueline looks beautiful and stunning and this film will be one of the milestone movie in her career and will rocket her in the big league. She will no longer be known as a heroine who has worked in smaller films. Whoever will watch the film , will star comparing the actress with Katrina and Deepika. She has given an amazing performance and looks beautiful in every single frame.

– “Yaar na Miley to marjawa” , Nargis Fakhri’s song in the film comes in the perfect time and has its own significance to the timing of this track in the story line. She too looks gorgeous with Salman.

– The film is going to be the biggest treat this Eid and the superstar fans will be blowing whistles and applauding for Salman Khan from the beginning to the end for his every dialogue. The famous train scene,which was in talks from the trailer launch looks amazing on the big screen. The actor looks fitter and sexier than ever. You can make out that he’s paid a lot of attention to the way he looks in this film.

– Another big thing to watch in the film is the dance of Salman Khan.Ahmed Khan’s choreography is praising , especially in dance in special Bollywood numbers and Jumme Ki Raat is outstanding. He has given Salman some really difficult steps which he has done with ease. Salman’s dancing will be talked about after the film releases. This is a totally different style that he has attempted.

– Apart from Salman and Jacqueline , Randeep Hooda and Nawazuddin get equal footage in the film. There is not a single frame or a moment where you feel like the film is a one man show of Salman Khan . He has graciously allowed both these actors to perform and showcase their talent and sometimes even taken a backseat to let them flourish !

– The film has action,romance,emotions with fullon entertainment and will easily emerge as one of Salman’s biggest hits, and will cement his position as one of the biggest stars in the nation!

For our readers : If you have not watched the film yet , then dont be late , visit your nearest theatre and get your kick today. Kick is a must watch film .