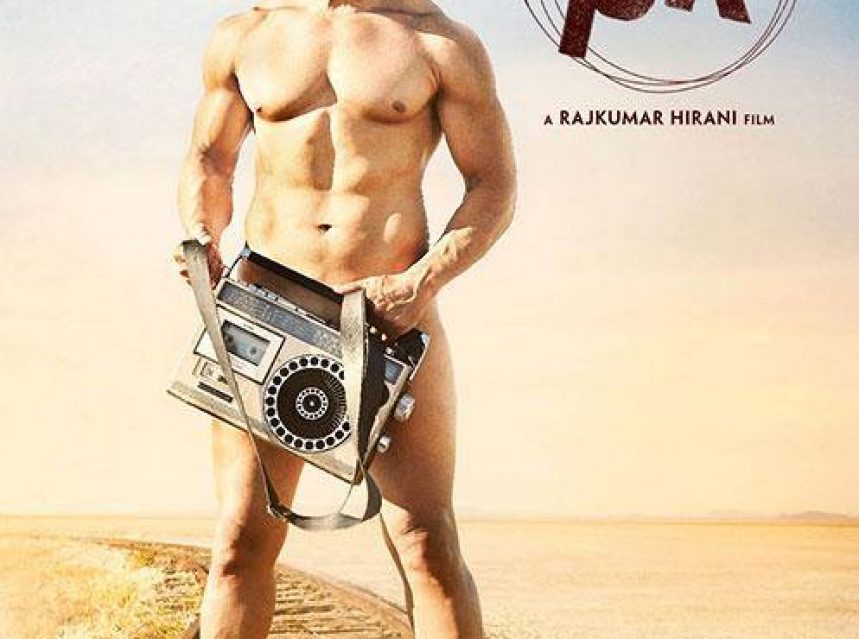 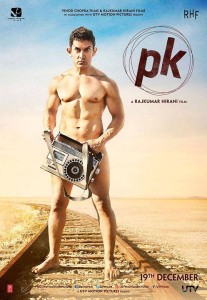 Aamir Khan does ‘Unthinkable’; Pose i.e naked in Poster as well as video of his upcoming december 2014 release film “P.K”. For the fisrt time , Mr.Perfectionist has shed his clothes for the first look of his upcoming film “P.K”.The first sensational look of his upcoming film has become the hottest gossips for his looks sizzling hot in it.In one of the boldest poster (P.K Poster)released in recent times , actor bared it all with just a transistor covering his front. As per sources actor will reportedly bare it all in the introduction scene of the movie.The gossips also speaks that Aamir is playing the role of an alien, who lands on earth and since he is from another world, he doesn’t know what to wear.

Along with the first look, the makers of the film have also released the official motion poster on YouTube.

You may also Like :  Aamir Khan to work with Karan Johar .