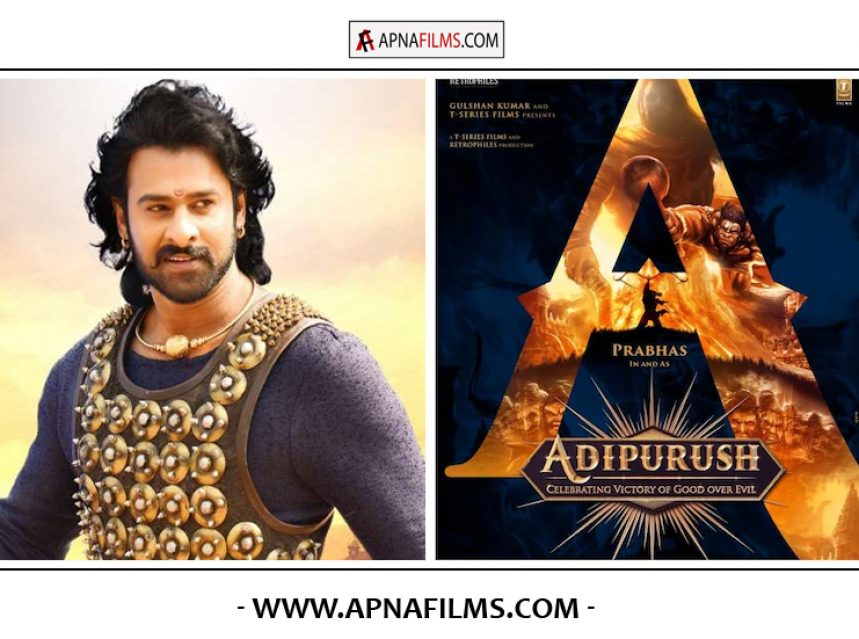 Baahubali Prabhas’ next film is Adipurush. The film will in 3D, directed by Om Raut and produced by T.Series. 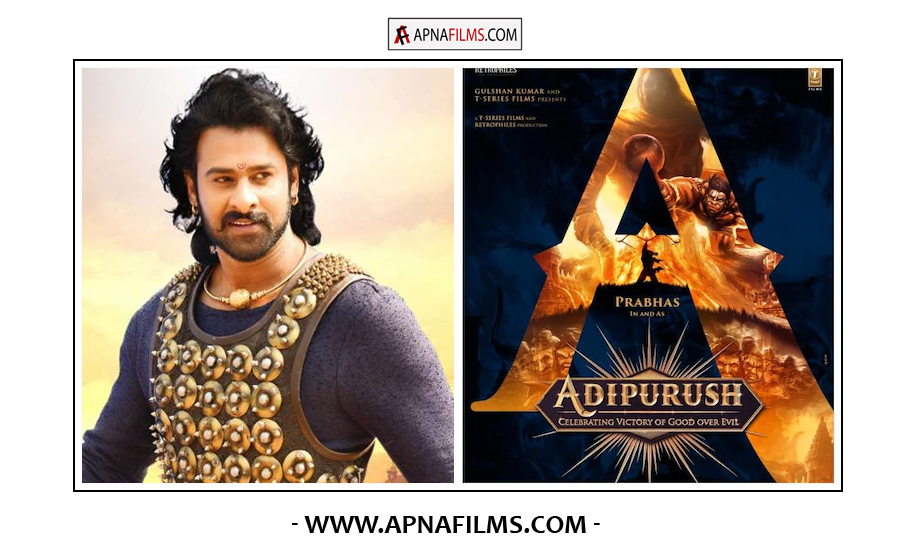 Baahubali Prabhas’ next film is Adipurush

Prabhas is all set to team up for the first time with director Om Raut for a 3D action drama, titled Adipurush. There were several reports that Prabhas and Om Raut are coming together for a Telugu-Hindi bilingual, a few days ago. Today (August 18) The Darling star took to Instagram to confirm the movie and shared the first-look poster of the film. The tagline of the movie reads, “Celebrating the victory of good over evil.”

Also Read: WE WILL BE INDEPENDENT AGAIN – THE STORY OF 2020

The film will be bankrolled by Bhushan Kumar, CMD of T-Series, Adipurush is an adaptation of the Indian epic that revolves around the triumph of good over evil. According to Hindu mythology, Lord Ram is also addressed as Adi Purusha.

The film will be shot 3D and will be releasing in several languages including Hindi, Tamil, Telugu, Malayalam, Kannada, and a few foreign languages.

Talking about Adipurush, Prabhas said, “Every role and every character come with its own challenges, but portraying a character like this comes with tremendous responsibility and pride. I am very excited to portray this character of our epic especially the way Om has designed it. I am sure the youth of our country will shower all their love in our film.”

Bhushan Kumar said that this film is very close to him. “Every project we produce strikes a chord with us, but when Om narrated the script of Adipurush, I knew I am not missing the opportunity to work on this dream project. Just like my father, my family, and I closely believe in our tales and history, we have grown up listening to them since we were kids. I instantly knew I am going to be a part of this magnum opus film. The audience should get ready to experience a story they believe in, on the big screen with spectacular visuals and magnanimous characters,” he revealed.

Om Raut said, “I am grateful to Prabhas for accepting the part and my vision and Bhushanji for his unconditional support to realize my dream project. We embark on this journey with tremendous passion and pride and promise our audience an experience like never before.”

The film produced by Bhushan Kumar, Krishan Kumar, Om Raut, Prasad Sutar, and Rajesh Nair is currently in the pre-production stage and is expected to go on floors in 2021 and hit the marquee with a massive release in 2022.