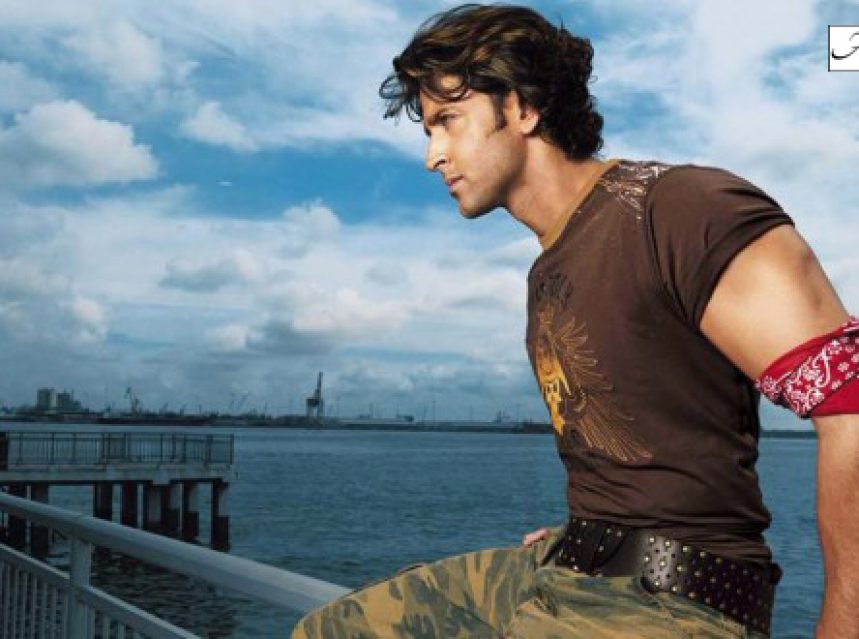 Hrithik Roshan starrer Kaabil has already cracked a big deal even before shooting of a single frame of the film. According to sources the film’s satellite rights have been sold already!

As per latest reports from a leading news portal, the satellite rights of Kaabil have been acquired by Star India for a whopping amount of 45 crores, highest ever after PRDP, Bajrangi Bhaijaan and Dilwale.

Kaabil will be directed by Sanjay Gupta & produced by Rakesh Roshan. Yami Gautam will star opposite Hrithik Roshan in this film, while Ronit Roy will play negative characters.

The film is set to release on 26th January 2017, and might clash with Ajay Devgn starrer Baadshaho.