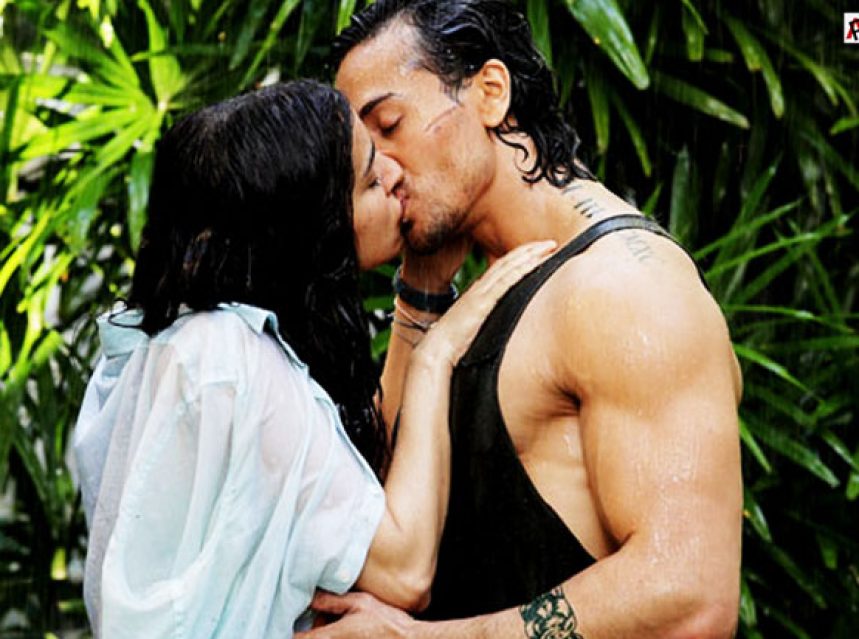 Shraddha Kapoor and Tiger Shroff starrer Baaghi’s director Sabbir Khan has maintained that his leads, displayed a sizzling chemistry from the first day of the shoot.In a still from the film, Tiger Shroff dressed in a black vest, is seen passionately embracing Shraddha kapoor – his onscreen ladylove who has his shirt draped around her, as they share a kiss in the rain.

According to the director,Tiger and Shraddha share a great rapport having known each other since their school days and were really comfortable with each other.He says the scene was shot it sometime last year.Director Sabbir Khan also added that the unit filmed two romantic sequences in Kerela and Thailand.

Baaghi – Rebels in Love is a rebellious story featuring Shraddha Kapoor and Tiger Shroff going against all odds for love.

Baaghi brings back the successful team of Heropanti; Producer Sajid Nadiadwala, director Sabbir Khan and actor Tiger Shroff. They have teamed up once again for Baaghi which promises high octane action taken notches higher.The film is slated to release on 29th April 2016. 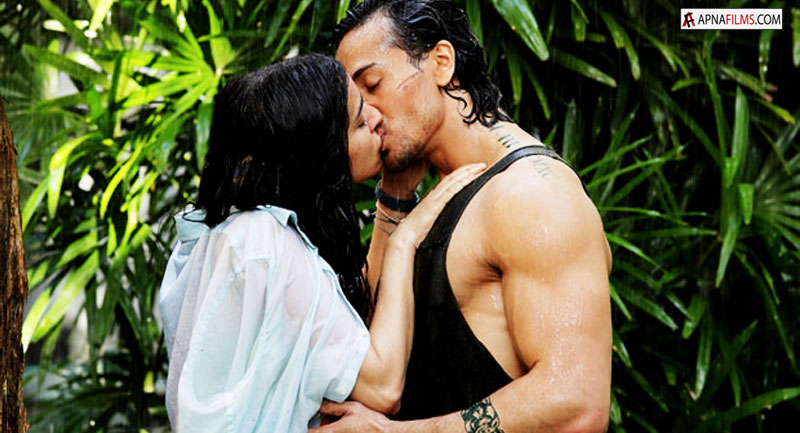