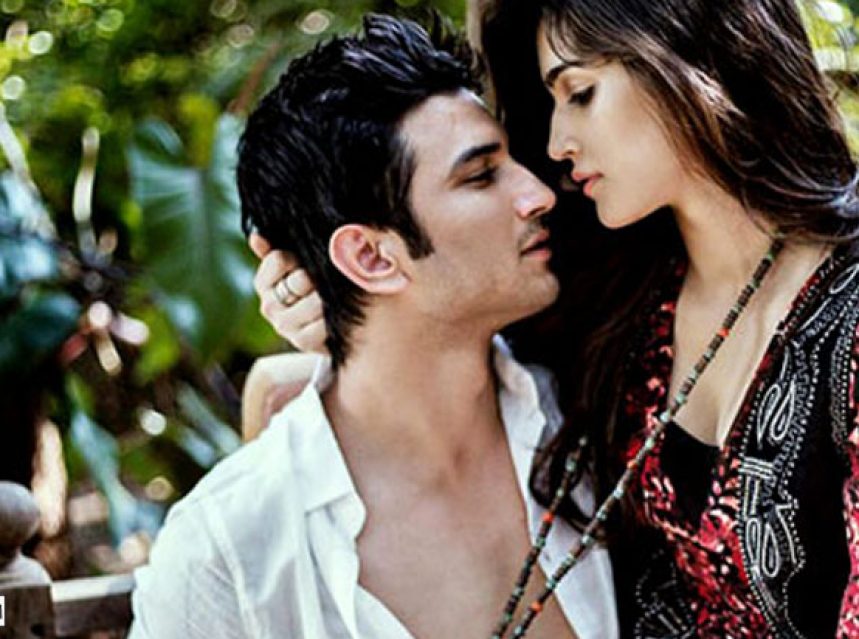 The film has gone on the floors in February .A first look was released quite earlier and it looked impressive with the duo sharing a great camaraderie.

The makers have announced the film’s release date and it will hit the theaters on 10th February, 2017. Raabta is being produced by Maddock films and T-Series.