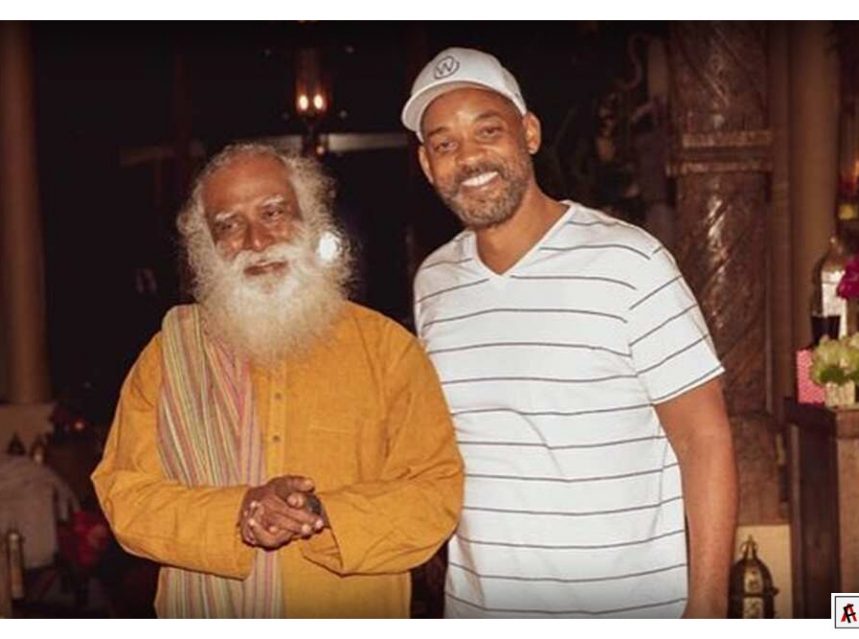 Will Smith in India. Know details.

Every movie goers must be aware of the Hollywood Star Will Smith recently won his first Oscar award for King Richards & also debacle at the Oscars earlier this year. Will Smith was seen in India today. The actor was snapped at the Kalina Airport in Mumbai. Smith has come to India to meet his spiritual guru Sadhguru.

Earlier, The King Richard actor has visited India on multiple occasions for spiritual purposes. He had visited Varanasi to attend the Ganga Aarti. He had also joined religious speaker Sadhguru for his video series. The actor was seen in a basic white tee, as he waved and clicked pictures with his fans.

In his VLog, Will said, “Sadhguru is in town. I have been following him for a while. He wrote a wonderful book called Inner Engineering. I want my family to meet spiritual people, to start interacting with people who are not hooked on the material world.” 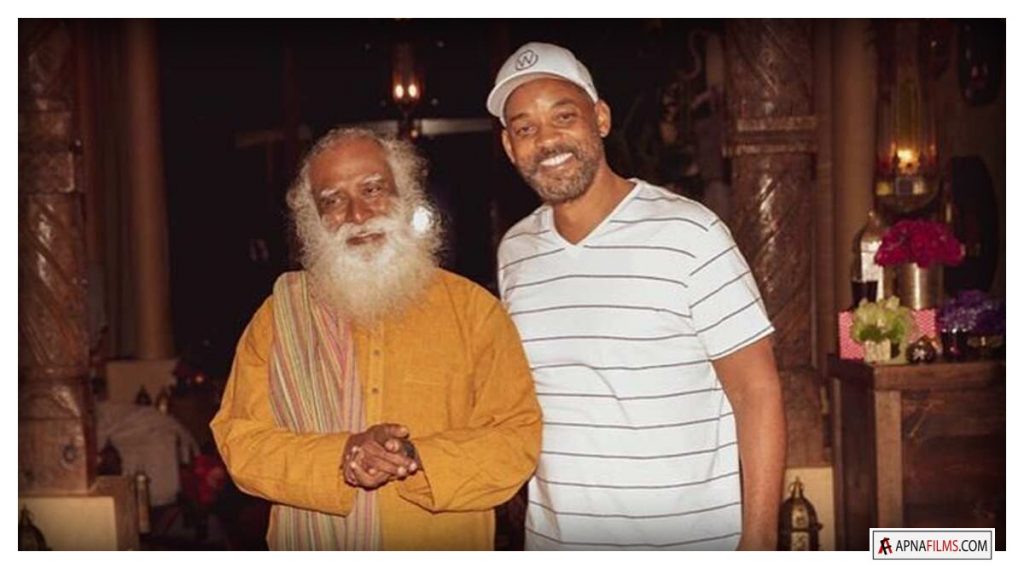 Before we have seen William Smith talking about Lord Krishna, Bhagawat Gita. He has once said, “I am 90 % through the Bhagavad Gita… My inner Arjuna is being channeled”

Also Read: 50 Bollywood Movies to watch in 2022 That You Do Not Want To Miss