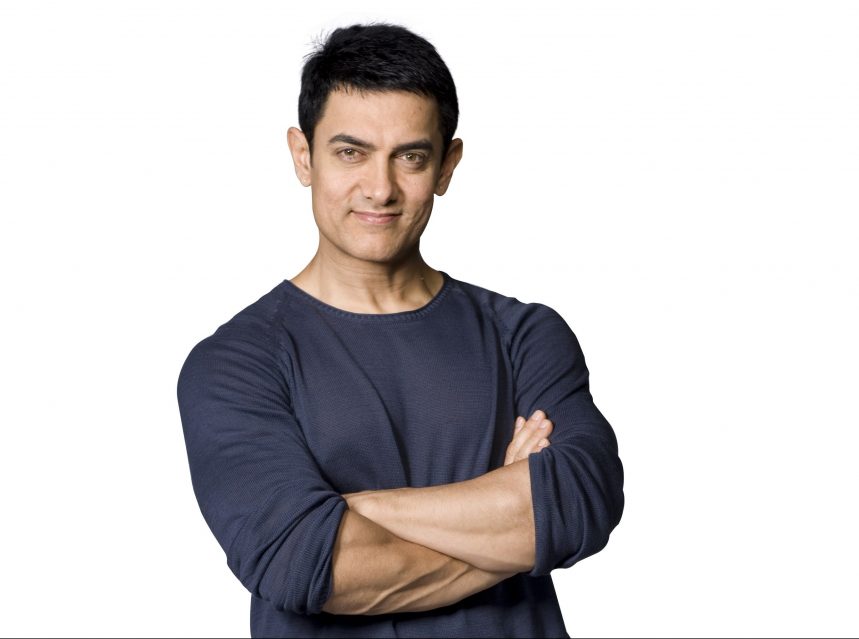 We have a big surprise for all Aamir Khan fans. The teaser of upcoming Bollywood film Secret Superstar just came in and we have to say it looks quite impressive.

The film revolves around Insia, a 14 year old girl from Vadodara, whose dream of becoming a singer changes her life and of everyone around her.

Secret Superstar features Zaira Wasim in the Meher Vij, Raj Arjun Tirth Sharma in lead roles,the film also has Aamir in a special appearance in the role of music composer in the film.The film is directed by Advait Chandan,the film is slated to release on 4th Aug, 2017.

Check out the teaser here: