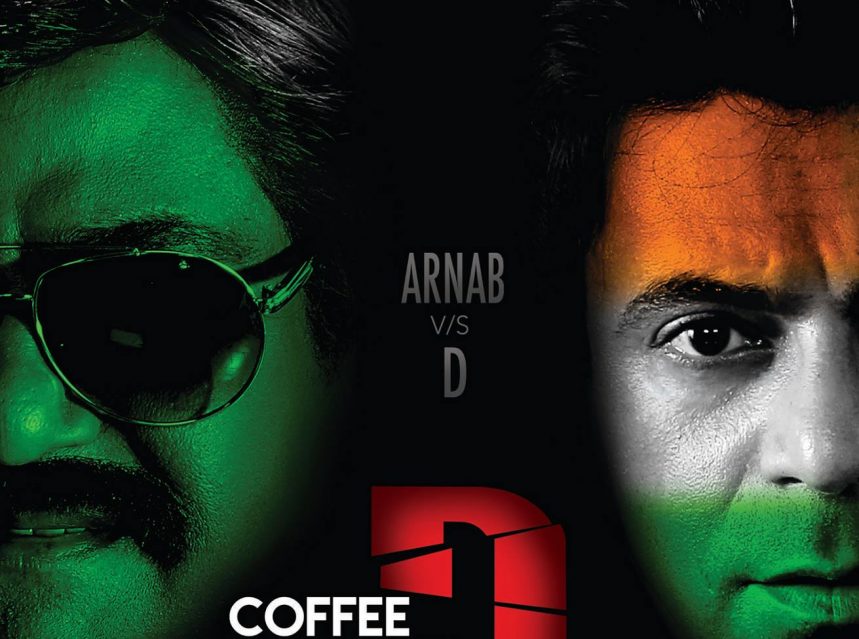 Check out the 1st look posters of the upcoming political satire film Coffee With D.Comedian Sunil Grover will be seen playing the character of a controversial journalist,while Zakir Hussain portrays the roles of a popular Don Dawood Ibrahim aka D.The film is a comedy which revolves around a controversial journalist whose next move to make it big in the media business is get D – Dawood Ibrahim for an interview. The film is filled with political satire. 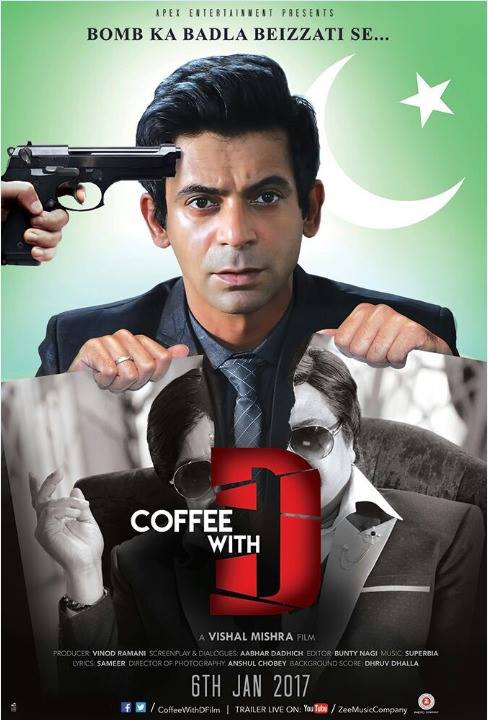 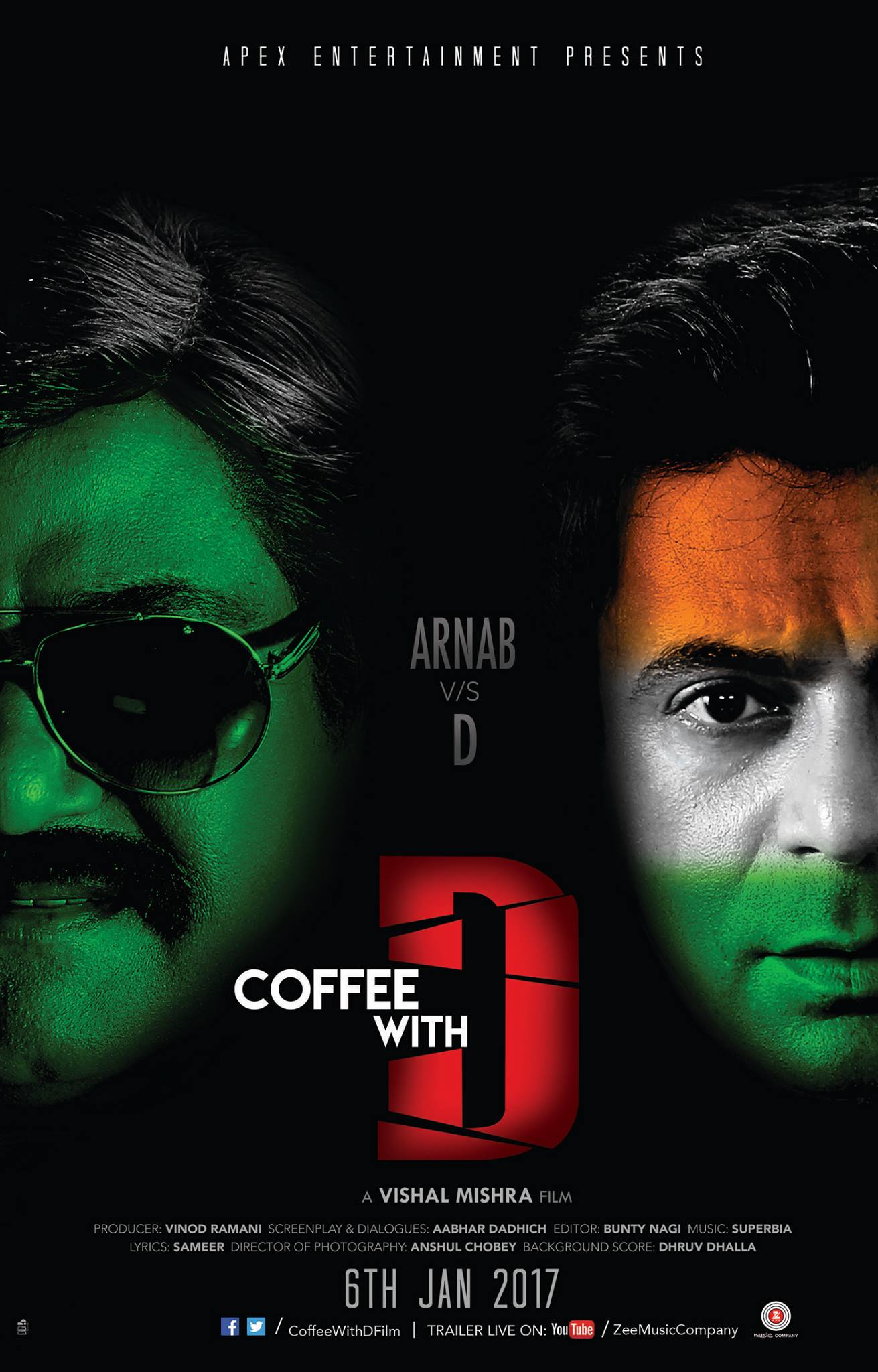 Coffee With D is directed by Vishal Mishra.The film also stars Dipannita Sharma and Anjana Sukhani in pivotal roles.The film is all set to release on 6th January, 2017.