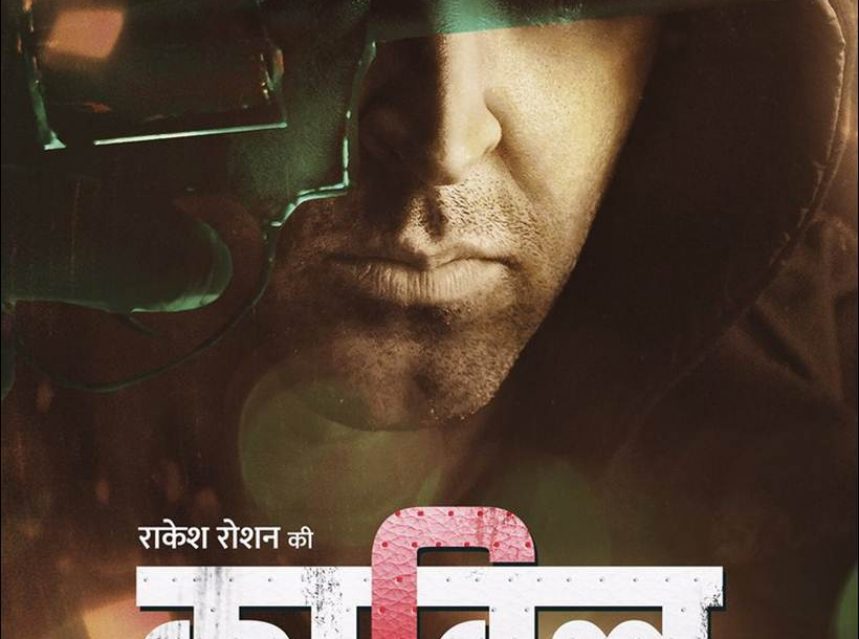 FilmKraft’s productions Hrithik Roshan and Yami Gautam starrer Kaabil has landed in trouble with American streaming and production firm Netflix for plagiarism.As per reports Netflix are suing the makers of Kaabil for allegedly plagiarising one of their production ventures Daredevil, which is based on the Marvel comics of the same name.

As per the reports by Mumbai Mirror, “Protagonists of both the productions are blind while even the action sequences look the same. The colour schemes are also similar. This has upset Netflix and they will be taking legal action against Rakesh Roshan’s FilmKraft Productions and Sanjay Gupta’s White Feature Films.”

But director of the film Sanjay Gupta has rubbished the reports saying that it is a “preposterous comparison”.Moreover, Hrithik is not a superhero in Kaabil.Justifying his side, Gupta said that in Daredevil, the protagonist fights 30 people at the same time, while that is not at all happening in Kaabil. He said, “If they sue us, we will definitely fight back.”